MELBOURNE: Stefanos Tsitsipas battled into the Australian Open’s last eight on Sunday but women’s top seed Iga Swiatek and a tearful Coco Gauff became the latest big-name victims. Swiatek’s defeat to Elena Rybakina made it the first Grand Slam since the Open era began in 1968 to lose the top two seeds in both the men’s and women’s draws before the quarterfinals.

That left Greece’s Tsitsipas as the highest remaining men’s seed at three, and he avoided the fate of Rafael Nadal and Casper Ruud with a dogged victory over Jannik Sinner. Tsitsipas, who is pursuing a first major crown, defeated the Italian 15th seed 6-4, 6-4, 3-6, 4-6, 6-3 to set up a quarter-final with the unseeded Jiri Lehecka.

Czech world number 71 Lehecka defeated sixth seed Felix Auger-Aliassime in four sets in yet another surprise result. The 21-year-old Lehecka was knocked out in the first round at the four majors last year but was too hot for the Canadian, winning 4-6, 6-3, 7-6 (7/2), 7-6 (7/3). Giant-killer Sebastian Korda surged into a maiden Grand Slam quarter-final and faces 18th-seeded Karen Khachanov of Russia.

The American 29th seed came through a rollercoaster 10-point deciding tiebreak to beat 10th seed Hubert Hurkacz 3-6, 6-3, 6-2, 1-6, 7-6 (10/7). Korda, whose father Petr won the title in 1998, produced one of the performances of his career to upset two-time Australian Open finalist Daniil Medvedev in the third round.

The women’s draw also has an unfamiliar look, after a day of shocks. Wimbledon champion Rybakina swept past the 2022 French and US Open winner Swiatek 6-4, 6-4 in 1hr 29min at a stunned Rod Laver Arena. Moscow-born Kazakh Rybakina, seeded 22, moves on to a last-eight encounter with Jelena Ostapenko. World number one and hot favorite Swiatek admitted Rybakina deserved to win. She follows second seed Ons Jabeur out the Melbourne exit door, the Tunisian having gone out in the second round in another surprise.

Latvian 17th seed Ostapenko provided the second upset of a crazy few minutes by knocking out seventh seed Gauff 7-5, 6-3 on neighboring Margaret Court Arena. The 18-year-old American broke down in tears during an emotional post-match press conference. She had been favorite to defeat Ostapenko, the 2017 French Open winner.

But the 25-year-old Ostapenko was always in control to ensure that Gauff must wait at least a little longer for a first major title. Gauff told reporters it was a “little bit frustrating”, then her voice suddenly began to crack and the tears flowed. There were no tears for Jessica Pegula however, the American third seed powering into the last eight with a 7-5, 6-2 win over former French Open champion Barbora Krejcikova. Pegula, now the title favorite, faces two-time Australian Open champion Victoria Azarenka or unseeded Zhu Lin of China. – AFP 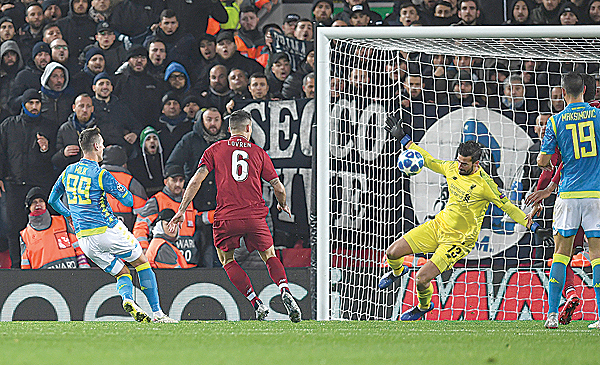 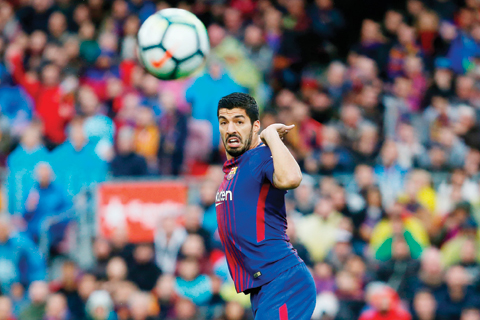 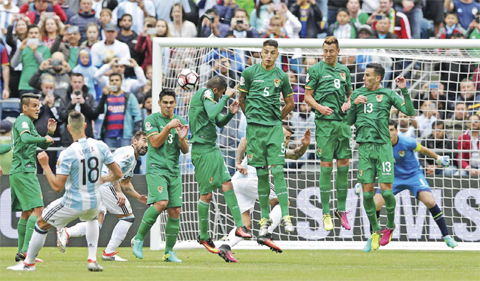 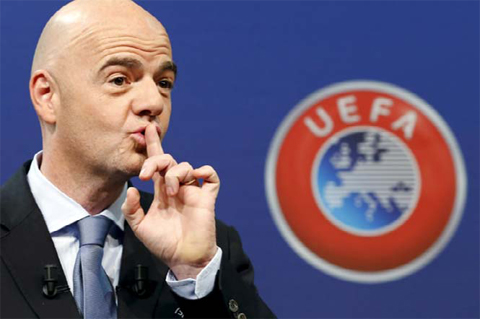