Swiss author Kim de l’Horizon shaved their head on stage after winning the prestigious German Book Prize on Monday, in a show of solidarity with the women protesting in Iran. “This award is not just for me,” the author, who identifies as non-binary, told the audience at the award ceremony in Frankfurt. “I think the jury chose this text also to send a signal against hatred, for love and for the fight of all those people who are being suppressed because of their bodies,” they said.

After being announced as the winner for their debut novel “Blutbuch” (Blood book), the moustachioed author took to the stage and sang a song, before using an electric razor to shave off their hair on the podium. The jury said it had been “inspired” by the novel. “With tremendous creative energy, the non-binary narrator of Kim de l’Horizon’s novel… searches for a language of their own,” the jury said.

The German Book Prize honors the best German-language novel of the year and comes with a 25,000 euro prize ($24,600). The award ceremony traditionally precedes the start of the Frankfurt book fair, the world’s largest, which will run from Wednesday until Sunday. Iran has been rocked by a wave of protests since 22-year-old Mahsa Amini’s death last month, days after she was arrested by the morality police in Tehran for allegedly violating Iran’s strict dress code for women.-AFP 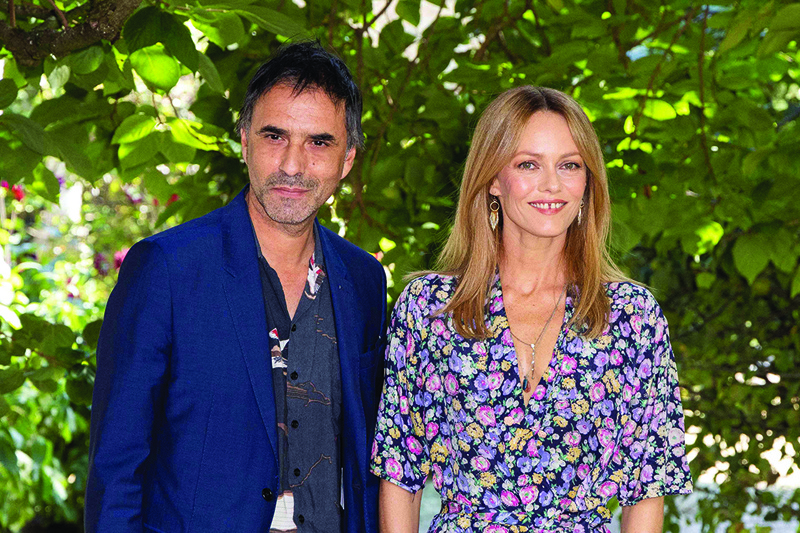 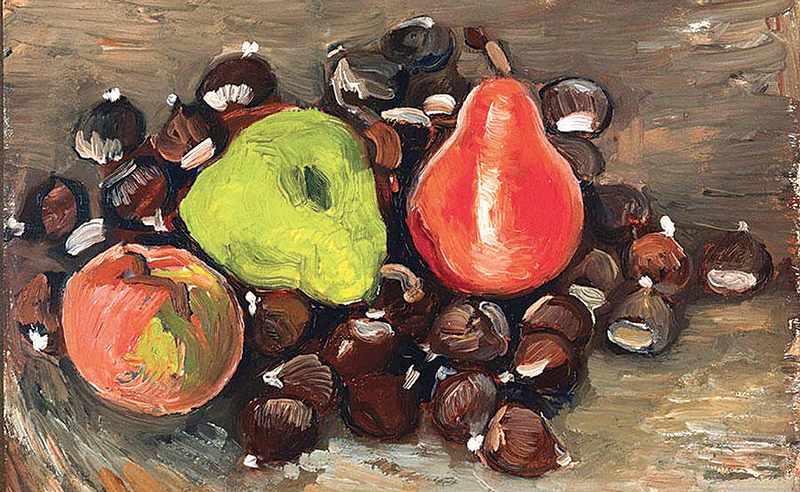 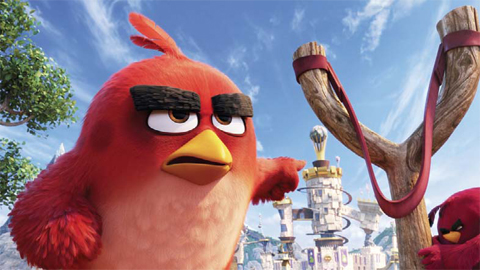 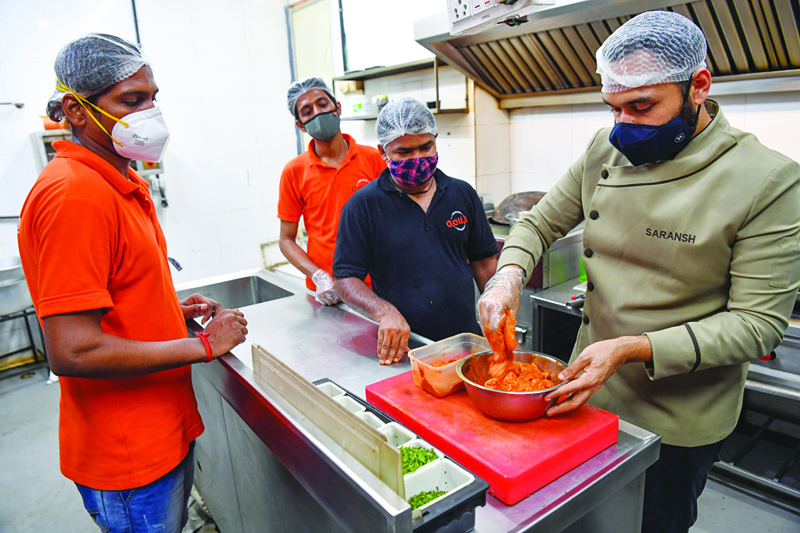