PARIS: France braced for floods yesterday as the Rhine threatened to overflow and the rapidly rising Seine forced Paris authorities to halt trains on a busy commuter line. Heavy rains have lashed France for days, leaving 30 departments across the country on flood alert. Some towns and villages in the east are already inundated, leaving homes and shops filled with muddy water. The Seine, running through the centre of the French capital, had already burst its banks in some places Monday, growing into a powerful muddy torrent that has submerged riverside parks and footpaths.

It was set to reach 6.10 meters Friday-a peak last reached in 2016 when floods sent riverside museums scrambling to move artworks from their basements, which was the highest level since 1982. The height of the Seine is measured not from the riverbed but from a point located at the Austerlitz bridge-but 6.10 meters is five or six times the normal level of one to two meters. National train operator SNCF said the central part of the capital’s busy suburban RER Line C, which runs under the river, would be closed “in order to guarantee the safety of the passengers and facilities”.

Seven stations-including several that serve tourist attractions such as Notre Dame cathedral and the Musee d’Orsay-will be shut until at least Friday. Carmaker PSA meanwhile had to halt work at its factory in eastern Sochaux, which builds Citroen, Peugeot and Opus models, as one of its nearby subcontractors was hit by flooding.

Ski resort shut down
In Strasbourg, regional authorities announced they were opening an emergency containment zone to stop the Rhine overflowing after days of snow and heavy downpours. The 600-hectare polder at Erstein near the German border was evacuated Monday and can take in up to 7.8 million cubic metres of water diverted from the massive river, authorities said. Further along the border, the medieval Swiss town of St Ursanne has been transformed into a lake, images on RTS television showed, while several mountain train lines have been halted. A mudslide caused a Swiss regional train in Solothurn to derail late Monday, although there were no injuries.

French flood agency Vigicrues warned people on the risk of power cuts, saying “even areas that rarely flood” could be inundated. In the eastern town of Ornans, home to 4,000 people, the high street was flooded and the ground floor of the town hall underwater. “We haven’t seen a flood like this since 2002,” mayor Sylvain Ducret told AFP. Rains were continuing to lash swathes of France, with schools in the Alpine region of Isere shut yesterday after heavy snowfalls. The popular ski resort of Chamonix closed its pistes, with around 100 chalets evacuated over fears of an avalanche. “This situation is out of the ordinary,” said local mayor Eric Fournier. “A level of snow usually seen in five months has fallen in 45 days. At high altitudes, we only see snowfall of this amplitude every 15 years.”- AFP 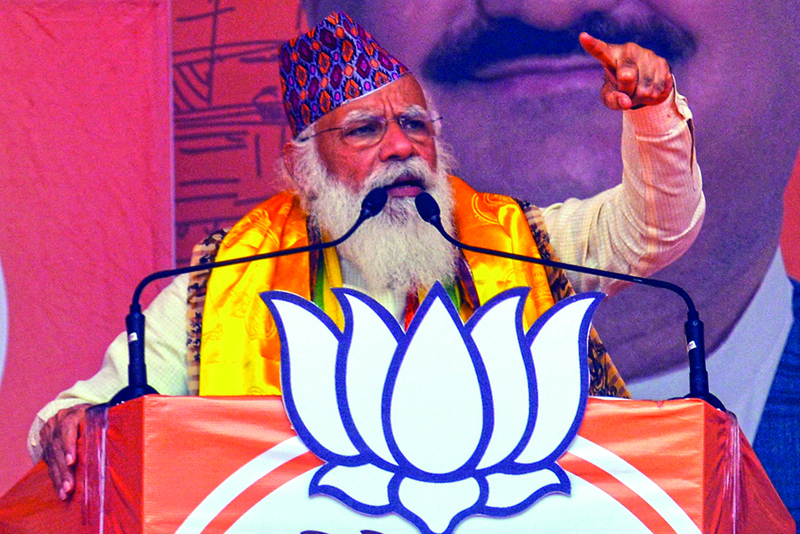 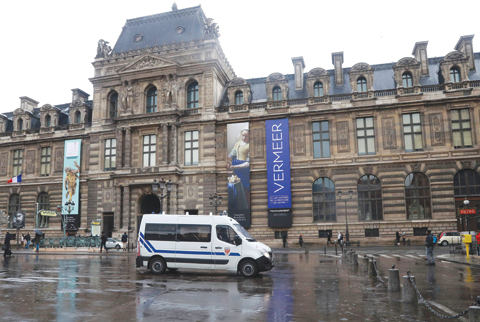 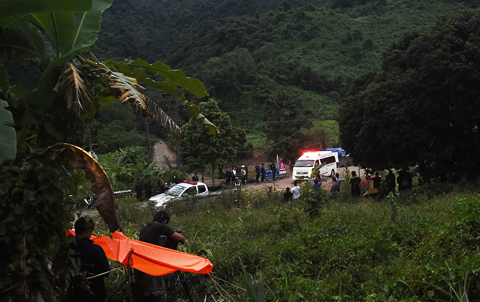