SYDNEY: Australian city Sydney has made an audacious bid to host a blockbuster heavyweight rematch between Tyson Fury and Deontay Wilder, with promoters eyeing Boxing Day for the trilogy superfight.

Promoter Dean Lonergan has tentatively booked Bankwest Stadium in the city’s west for the bout, The Australian reported Monday. Semi-autonomous Chinese city Macau is also in the running.

“I put a proposal to (Top Rank promoter) Bob Arum about six weeks ago by way of email to bring down here the world heavyweight title fight between Deontay Wilder and Tyson Fury,” Lonergan told the newspaper. “The day I suggested was December 26 here so we would (broadcast) to the USA on Christmas night.” Lonergan wasn’t immediately available to confirm the comments.

Following a controversial draw in December 2018, Britain’s Fury, unbeaten as a professional, overpowered American Wilder in Las Vegas in February, beating him in seven rounds.

Wilder has activated the rematch clause in his contract, with a time yet to be fixed after the original date of July 18 was scrapped because of the coronavirus pandemic. Arum confirmed in a Sky Sports interview at the weekend that Sydney was in the mix, along with Macau. Both cities have got on top of COVID-19, and appear more likely to allow fans than the US or Britain.

Las Vegas could still host the fight if spectators are allowed back into venues.

“Our friends in Australia are talking about doing this fight, probably in Sydney. That’s a possibility,” said Arum, who previously promoted ring great Manny’s Pacquiao’s bout against Australian Jeff Horn in Brisbane.

“There are six big casino properties in Macau,” he added. “We’ve talked to them. They’re ready to put up money for the Fury fight against Wilder in November or December.” Lonergan said Boxing Day would be symbolic, marking 108 years to the day since African-American Jack Johnson was crowned the first black heavyweight champion by beating Tommy Burns in a world title bout in Sydney. “Jack Johnson was the first Afro-American to crack the big time in the US. I think it would be incredibly significant if you did it down here to celebrate what he did all those years ago to chase Tommy Burns down,” he said. — AFP 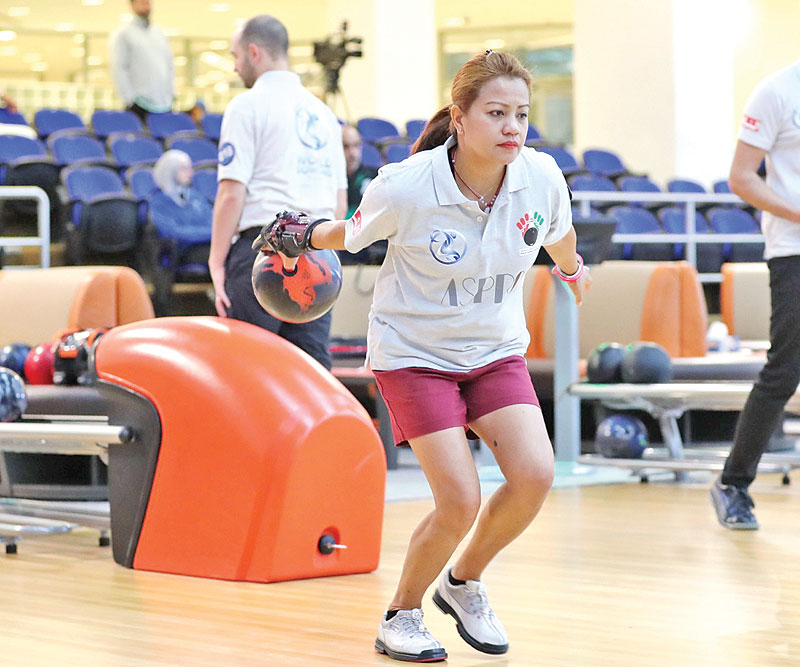 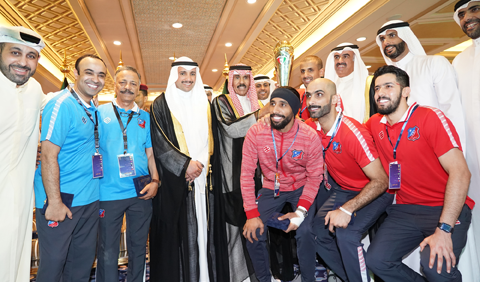 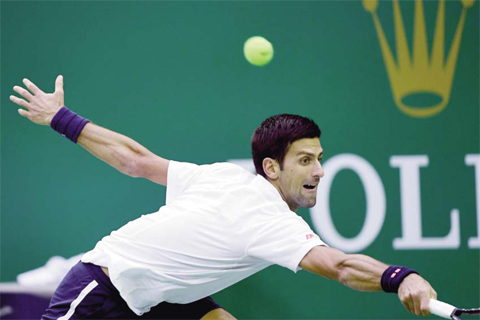 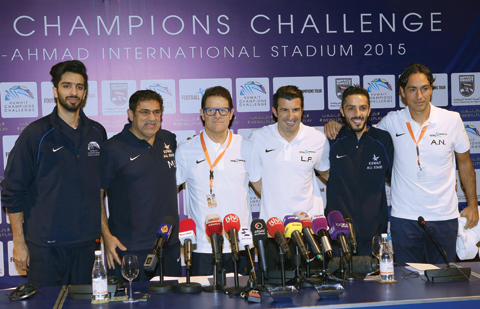