MOSCOW: The ceasefire deal that could see coordinated US-Russia military action in war-torn Syria comes after months of Moscow calling on Washington to join its bombing campaign against jihadists. The agreement, which is also meant to end hostilities and ensure aid deliveries, saw Washington yield to Russia’s calls for military coordination despite the two powers backing opposing sides in the war-a concession analysts say is a victory for Moscow.

Moscow had for months made the case for the United States to join forces against jihadist groups like the Islamic State, proposals Washington had dismissed until now. The Pentagon previously argued that the goal of Russians operations-bolstering the forces of Moscow’s ally President Bashar al-Assad-was at odds with its focus on defeating IS.

Coordinated Russia-US military action can only happen if Moscow and the Assad regime fully meet commitments to cease violence for seven days, but even securing the prospect is a diplomatic win for Moscow. “This is a success for Russia because it had insisted on signing (this agreement) and worked on it for a long time,” political analyst Fyodor Lukyanov told AFP, adding that the American negotiators had been in a “vulnerable” position.

The West has accused Moscow of propping Assad up by targeting rebels fighting the regime, in strikes that Moscow said were aimed against “terrorist” organizations. Moscow has in turn repeatedly slammed the US-led coalition that is also carrying out strikes in Syria, saying that these have been ineffective against jihadist groups.

Washington, which backs a coalition of rebels it regards as moderate, has repeatedly said that Assad must step down to ensure an enduring peace deal, although its calls for him to go have been less frequent in the past few years. The deal reached in Geneva on Friday did not touch on Assad’s fate, but it calls on Moscow to exert its influence on the regime-highlighting the fact that Syria’s post-war leadership remains key to resolving the conflict. “The fact that the Syrian government is indirectly taking part in this deal because Russia is being asked to pressure it-this is indirect acknowledgement that this factor (Assad’s presence) exists and there is nothing to do about it,” Lukyanov said. “It shows that it is impossible to do get around Assad.”

Russia has welcomed the deal as a step toward resolving the brutal five-year war and has pledged to pressure the regime to respect the ceasefire, but Moscow has been cautious not to build up expectations. This is not mark the first time Moscow and Washington have brokered a Syria peace deal-there was the truce agreed in February and endorsed by the United Nations Security Council, but this has been repeatedly violated.

Washington had pushed for concrete steps from Moscow to force Assad to stop bombing civilians, respect the truce and lift the siege of the northern city of Aleppo. But Foreign Minister Sergei Lavrov has cautioned that Moscow cannot “100 percent guarantee” that all parties will obey the new ceasefire. The Syrian government has agreed to the truce but it remains unclear whether it will last long enough for the beginning of coordinated US-Russia military action. Analyst Ruslan Pukhov told TASS news agency that although the Assad regime has endorsed the deal, the beleaguered Syrian leader “is unable to completely control all of his supporters” who might be tempted to violate the truce. – AFP 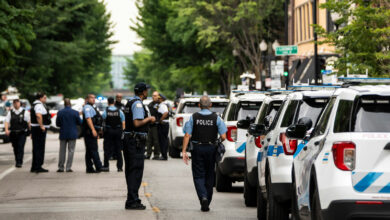 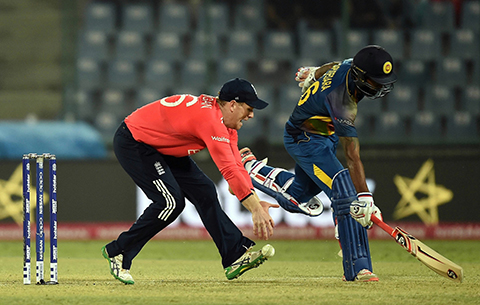 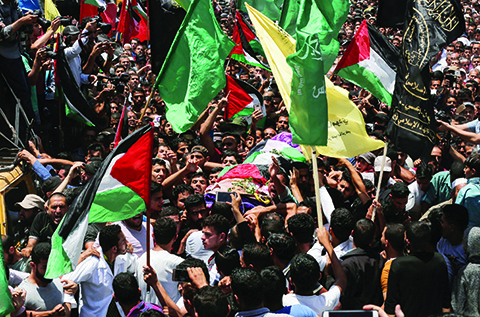 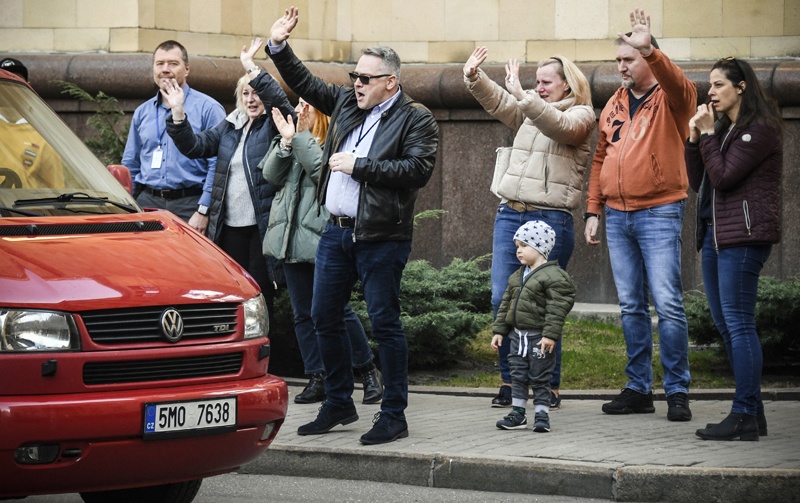