DAMASCUS: Syria’s first lady Asma Al-Assad said she rejected multiple offers to flee the war-ravaged country with her children, according to an interview with broadcaster Russia24 aired yesterday.

The comments were part of the British-born Assad’s first interview with international media since Syria’s revolt erupted in 2011 with demands for her husband Bashar’s ouster. “I never thought of being anywhere else at all. … Yes, I was offered the opportunity to leave Syria, or rather to run from Syria,” the 41-year-old said.

“These offers included guarantees of safety and protection for my children, and even financial security. It doesn’t take a genius to know what these people were really after. It was never about my wellbeing or my children – it was a deliberate attempt to shatter people’s confidence in their president,” she said.

On the trail of S Korea's high-tech peeping Toms 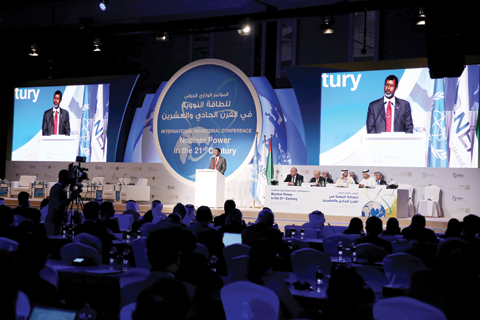 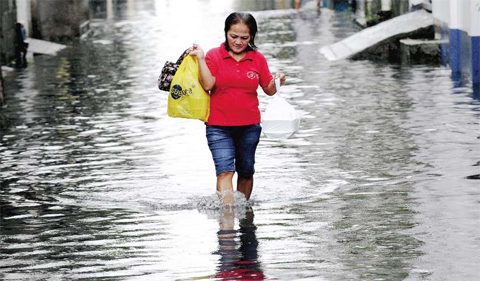 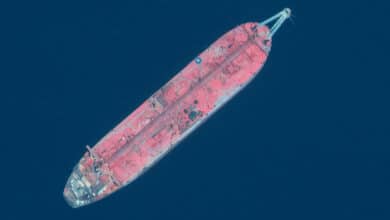 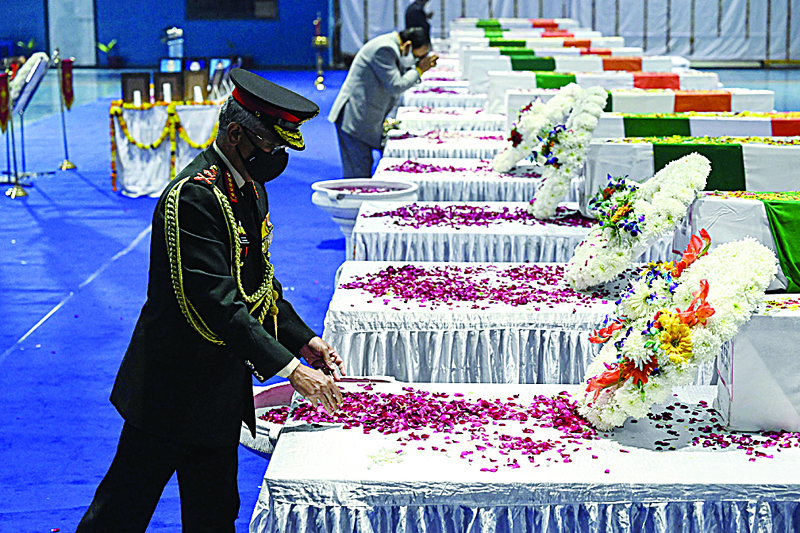