‘Feels humiliated by his solitude’

DAMASCUS: Alone in her room at an overcrowded retirement home in Damascus, Naz Ashiti thumbs through photographs of her daughters overseas, her eyes lingering on features she has not seen in years. Sending aging family members to a retirement home was once unthinkable for most Syrians, but almost six years of war and displacement have left many with little choice. As the conflict has claimed the lives of young people, or forced them to escape abroad, their parents have been consigned to increasingly oversubscribed care homes.

Ashiti, 85, is one of the 140 elderly Syrians being cared for at Dar al-Saada (Home of Happiness) — one of the capital’s biggest homes for old people. “I came here because my house was destroyed and my children were each displaced to a different country,” says Ashtini, a member of a well-off family that owned land near the capital. Her three daughters now live in Jordan, Germany, and Iraqi Kurdistan, but Ashiti stayed in Damascus after she was forced to flee the rebel-held town of Douma under government siege since 2012.

Every day, Ashiti reads or writes in her diary, waiting for her children to call. She watches her small television set in her room whenever there is electricity, hoping to hear good news about her home in Douma or the countries where her children are living. “We were living with dignity in our house. Here the service is excellent, the place is warm, but today I feel humiliated by my solitude,” she said. “I didn’t expect to spend the rest of my life looking at photos of my children and lamenting over them.”

Bed as refuge
Residents at Dar al-Saada pay a monthly fee of $120 for meals, care and a bed in a room with two other people, equipped with a television, a small table and an electric heater. Metal railings are mounted on the walls for support, and there are lifts so the elderly can skip the stairs. Of the complex’s four floors, one is reserved for residents who cannot afford to pay for their accommodation. The home was already nearing capacity before war broke out in Syria in 2011, but would only receive requests for a bed there once or twice a month.

But since the eruption of Syria’s war-which has displaced millions and killed at least 310,000 — elderly Syrians without families are flocking to Dar al-Saada. New requests come in daily, says 82-year-old general manager Lamis al-Haffar, who helped found the charity that runs the home 25 years ago. Despite her own advanced age, Haffar shuffles around on her walker and oversees all the home’s operations-down to the amount of salt in the stew. “Because of the problems in Syria, many young people were forced to flee and leave their parents, who stayed on their own and weren’t able to provide for themselves,” Haffar says.

Out of seven old people’s homes in Damascus, three are private and four are government-run. “Every time there is a new empty bed I feel sad and happy at the same time I know someone has died and left us, but I’m happy because that bed will be a refuge for someone in a tough place, who hasn’t found anywhere to sleep,” says Haffar. “Getting a bed here has become a final dream for many old people in that situation.”

Separated by death, siege
The home in the Mazzeh district west of Damascus welcomes visitors, but few of its elderly residents there are called on by their children. Hassania, 75, keeps a small box of sweets to distribute to occasional visitors and her fellow residents. She lost her son Ahmed in 2012, when he was killed in an explosion near Damascus, and still asks her friends to pray for him. “I depended on Ahmed for everything. I never thought there would come a day when he would die and leave me all alone,” Hassania says. Nearby, Hamida al-Haddad fiddles with her prayer beads, her hands shaking uncontrollably as she recites the Quran under her breath.

Haddad has gone two years without seeing her children, who live in their besieged hometown of Madaya, about 40 kilometers from Damascus. “I was sick at home and my son brought me to hospital in Damascus two days before they closed the road,” the 85-year-old says. “When I wanted to go home, the road was closed and I was forced to sleep in the street until a young man brought me to Dar Al-Saada.” With heartbreak in her eyes, she stares out of the window, trying to avoid the gaze of those around her. “The war pushed me away from my children and grandchildren, and I feel I will die before the road opens and I see them again,” she adds. “Death with my children is better than life away from them.”–AFP

Review: In 'The Founder' backstabbing with fries on the side

﻿For driverless cars, a moral dilemma: Who lives or dies? 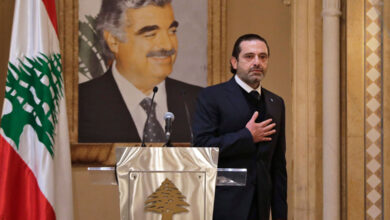 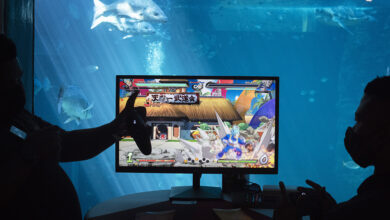 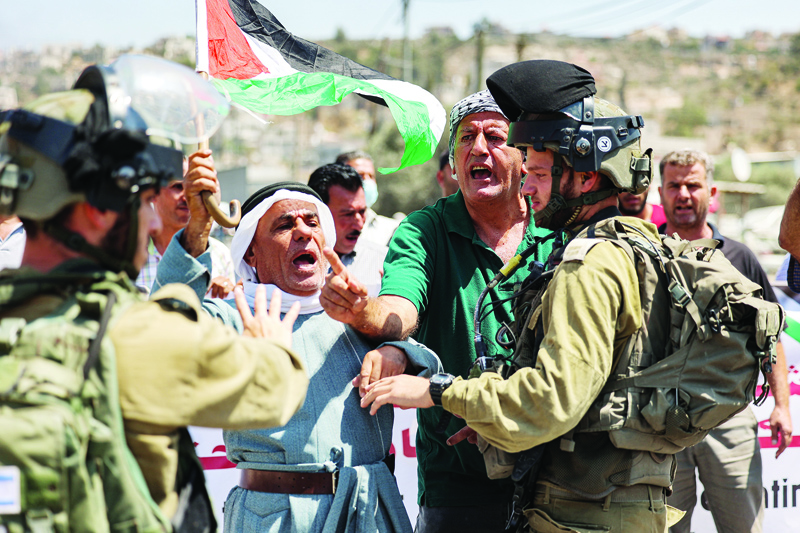 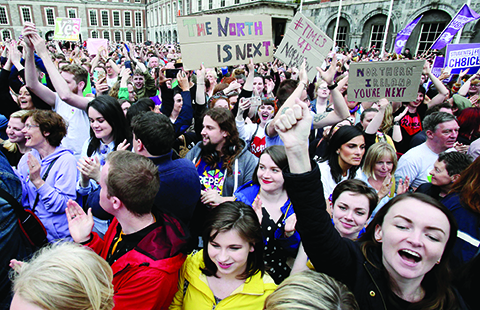