BEIRUT: Syrian regime troops supported by Russia and US-backed fighters pressed twin offensives against the Islamic State group yesterday as pressure built on the jihadists’ northern strongholds in the war-torn country. The advance comes as 17 civilians – nearly half of them children – were killed in air raids on a popular market in eastern Syria on the first day of the holy Muslim month of Ramadan.

In northern Syria, IS fighters in the town of Tabqa are caught between Russian-backed regime forces advancing from the southwest and US-supported Kurdish and Arab fighters pushing in from the north. The coincidence of the near-simultaneous attacks has raised speculation about possible coordination between the United States and Russia in the anti-IS fight. The Syrian Democratic Forces – led by the Kurdish People’s Protection Units (YPG) – last week launched an assault on Tabqa, its military base, and a nearby dam from the north of Raqa province.

They are slowly working their way through vast agricultural plains to reach the strategic locations and are still at least 60 km north of Tabqa. But after the government’s latest advance on Monday, regime forces pushing north were closer to Tabqa than the SDF, the Syrian Observatory for Human Rights said. Russian-backed government fighters are now within 24 km of Lake Assad, the key reservoir in the Euphrates Valley contained by the Tabqa Dam, the Britain-based Observatory said.
‘Informal’ Coordination

“There is a joint operations room in Baghdad where the Iraqis and the Syrians are coordinating with the support of the Americans and the Russians,” a source close to the regime said yesterday. Around Tabqa in particular, the source said, it would be “impossible” for the US and Russia to back their respective ground allies if they did not coordinate.  London-based analyst Matthew Henman stressed that any coordination between Washington and Moscow has so far been “informal”.

“There may be an element of informal, top-level coordination to avoid any confusion or inadvertent clashes but full coordination is unlikely,” said Henman, who heads IHS Jane’s Terrorism and Insurgency Research Centre. Russia last month floated a proposal for joint air strikes with the United States against jihadists in Syria, but the offer was swiftly rejected.

Two years after it shot to international infamy after declaring a fundamentalist “caliphate,” IS is coming under mounting international pressure. In Iraq, US-backed forces are laying siege to Fallujah, which IS has held since 2014. In Syria, besides the Raqqa front, IS is also under attack by the Kurdish-led SDF in Aleppo province. SDF fighters crossed the Euphrates near the border with Turkey and pushed west towards the jihadist-held Syrian city of Manbij.

Analysts suspect that the SDF’s operational focus on Manbij may explain the alliance’s minimal progress towards Tabqa. Manbij lies at the heart of a pocket of IS-held territory along the border that US commanders regard as the principal entry point for foreign fighters and funds. Both Manbij and Tabqa stand on a key supply route from the IS-held border town of Jarabulus to the jihadists in Raqa city.

The US government estimates that IS has between 19,000 and 25,000 fighters in Syria and Iraq. Syria’s conflict has evolved into a complex war involving foreign powers since it started in 2011 with the brutal repression of anti-government protests. Peace talks to end the five-year war – which has killed more than 280,000 people and displaced millions – have stalled and a related ceasefire is in tatters.

Yesterday, 17 civilians – among them eight children – were killed in air strikes on Al-Shaara, an IS-held town in eastern Deir Ezzor province. The Observatory said the strikes were suspected to have been carried out by either Russian or Syrian government planes. Neither IS nor its rival Al-Qaeda was included in the truce between the regime and non-jihadist rebels which came into effect in February after efforts by Washington and Moscow. While the battles for the key locations of Tabqa and Manbij intensify, it appears the fight for Raqqa city – which would be a much more symbolic victory – has taken a backseat.

The US-backed SDF alliance’s offensive north of the IS stronghold last month started amid much fanfare. But Henman said “Raqqa will likely be one of, if not the last Islamic State bastion to fall in Syria”. “Both Damascus and the Kurds would like to be the ones to do it and would prefer not to see the other in control of it.” – AFP 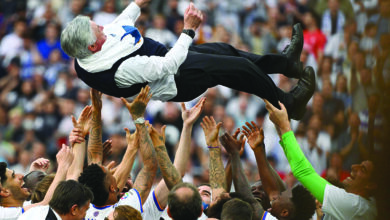 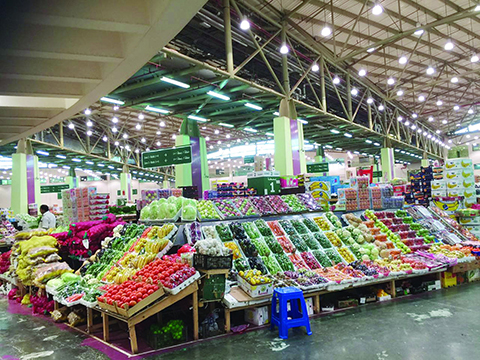 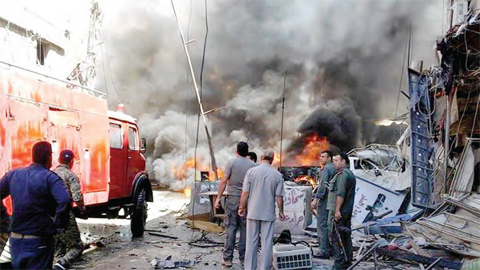 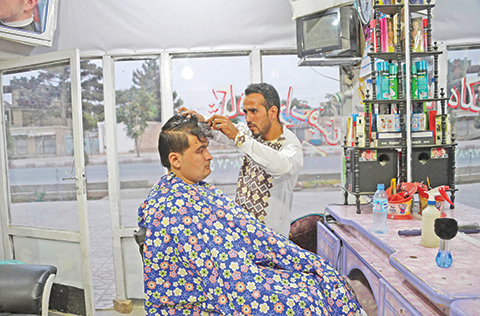