ARSAL, Lebanon: Abu Mohamed lost his house in Syria early in the civil war. Six years on, it’s happening again – only this time in Lebanon and he has to destroy it himself. His family and thousands of others crammed in this remote mountainous region of northeastern Lebanon have been ordered to demolish hard shelters, which the authorities consider illegal construction. With a government ultimatum looming, the men in the sprawling Al-Nour camp this week took to the roofs of their own cinderblock homes to remove sheets of corrugated iron and start hacking away with sledgehammers.

A few dozen of these tiny shelters have already been knocked down and rubble has started to fill the narrow alleyways of the crowded camp. Keen not to encourage Syrian refugees to settle permanently, the Lebanese government had given Arsal refugees until June 9 to demolish shelters made of other materials than timber and plastic sheeting. On Monday, the deadline was extended to the end of the month, but Abu Mohamed was already busy tearing down the single room he and his family called home for several years.

“We lived in this room, we were content. We told ourselves that some people dream of having a shelter like this one,” said the 37-year-old with a short coarse beard. He and his wife and their five children have already moved into a friend’s nearby tent, together with other refugees. “The tent is tiny, barely big enough for them. Now we’re four families in there, with a total of 16 children,” said Abu Mohamed, a red and white headscarf protecting him from the sun.

‘Chickens in a better home’
But going home to the central city of Homs in neighboring Syria is not an option. “We no longer have a home in Syria. It was destroyed,” he said. Abu Mohamed waved towards what remained of his family’s tiny cinderblock home. In Syria, “the chickens lived in a better home than this one. At least they never got rained on in winter,” he said. The single-room structures being destroyed were boiling in summer and rain trickled in during the colder months, their inhabitants say. But they were infinitely better than being battered by wind or completely flooded in a flimsy tent.

Lebanon, a country of some four million people, hosts between 1.5 and two million Syrians on its soil after they fled the eight-year civil war next door. Nearly a million of these are registered as refugees with the United Nations High Commission for Refugees. Around 35,000 Syrian refugees are affected by the demolition order, including 15,000 people in the Arsal region, UNHCR says.

The order will affect 4,000 structures in the region, municipality head Bassel Al-Hujeiri said. “The aim of this decision is to prevent Syrians from staying permanently in Lebanon,” he told AFP. “As the municipality, we are applying the state’s decision.” Lebanese politicians and part of the population have called for Syrian refugees to go home, blaming them for a string of economic woes in the country. Rights groups, including Amnesty International, have warned that Lebanon is using restrictive measures such as evictions, curfews and raids to encourage repatriation.


‘Here’s my stable’
In an alley of the Al-Nour camp, women carry cushions and a mattress out of a cinderblock home, loading them onto a truck already packed with travel bags, a fan, and a cooking gas canister. After emptying the room where she and her toddler daughter used to live, 39-year-old widow Leila Abdel Qader now needs to pay a man to take a sledgehammer to it. And she is not looking forward to returning to life in a tent. “When it rained, the water came in,” said the veiled mother, who lived under canvas for a year and a half before finally sleeping between four concrete walls. “The neighbors could hear everything, and children would rip the tarpaulin,” Abdel Qader said, dressed in a long black robe embroidered with black beads.

Aid groups have warned the demolition order could make at least 15,000 children homeless. “This situation also adds to the financial burden of refugees, at a time when we know most of them live in poverty,” UNHCR spokeswoman Lisa Abou Khaled said. The UN agency has started providing those affected with new building material such as tarpaulin and wood, she said.

In Al-Nour, Abu Naeem sits in front of his cinderblock home, sipping tea with friends one last time before they help him tear it down. “Here’s my stable,” said the 35-year-old, gesturing to the concrete room and provoking laughter all around. “This is what’s bothering the Lebanese government so much?” he asked. “We’re on the border. This isn’t Beirut or a touristic area,” he said. – AFP 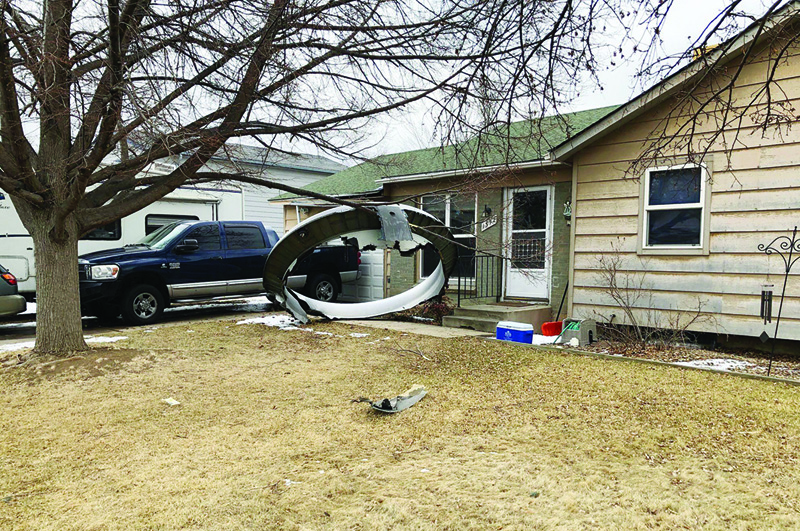 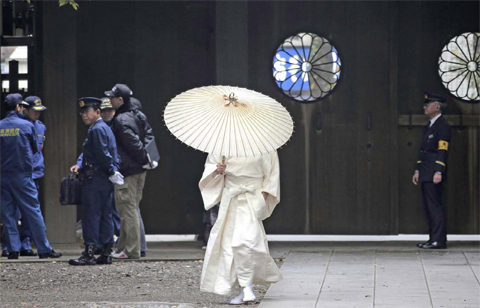 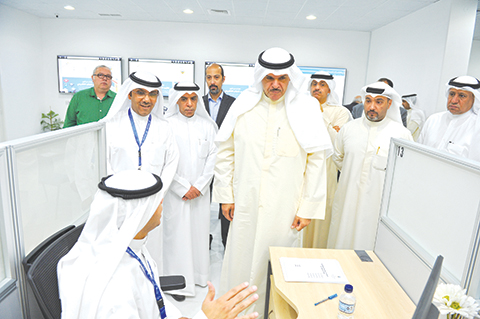 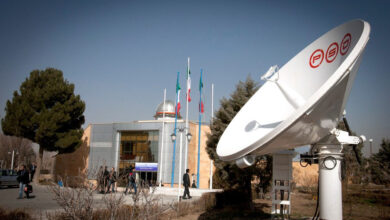