BEIRUT: A decade of war may have ravaged his country, but Syria’s President Bashar Al-Assad has clung to power and looks determined to cement his position in presidential elections this year. When the Arab revolts started toppling autocrats like dominoes in early 2011, Assad’s days looked numbered.

But 10 years on, he has defied the odds, surviving international isolation and the temporary loss of two thirds of Syria’s territory to claw his way back into relevance. When protests first broke out in Syria in March 2011, there were doubts whether his ruling Alawite minority would be able to withstand the tide of Arab Spring uprisings dramatically reshaping the region.

The leadership mettle of the London-trained ophthalmologist, a reluctant heir when his iron-fisted father Hafez died in 2000, was also in question. But his patience and cool-coupled with his grip on the security apparatus, the West’s disengagement, and the support of Russia and Iran among other factors-saved him from defeat, analysts say. “Years after the whole world demanded he leave and thought he would be toppled, today it wants to reconcile with him,” veteran Lebanese politician Karim Pakradouni said.

‘Long game’
“Assad knew how to play the long game,” said the politician, who has often acted as a mediator between the Damascus regime and various Lebanese parties. In 2011, Assad chose to repress peaceful protests with force, sparking an increasingly complex war involving rebels, jihadists and world powers in which any fighter not on his side was dubbed a “terrorist”.

The conflict has since killed more than 387,000 people, displaced more than half the country’s pre-war population, and seen tens of thousands thrown behind bars. Ordinary Syrians have seen food prices soar and the Syrian pound plummet in an economic crisis the government has blamed on Western sanctions. But Assad is still in power and, after a string of Russia-backed victories, his forces are back in control of more than 60 percent of the country. The Syrian president always insisted he would come out on top. “He has never faltered. He has stood firm on all his stances without concession, and has managed to take back most of Syria with military might,” Pakradouni said.

Loyal army
Despite tens of thousands of defections, Syria’s army also played a major role in his survival, he said. “This is what made Assad an exception in the so-called Arab Spring.” In Tunisia, the army abandoned dictator Zine El Abidine Ben Ali when street pressure mounted, Egypt’s military also let go of long-time leader Hosni Mubarak, and in Libya, top brass had already turned against Moamer Kadhafi before his demise. Analyst Thomas Pierret said: “Army leadership remained loyal because for decades it had been stacked with relatives of Assad and fellow Alawites.”

“The latter probably made up more than 80 percent of the officer corps by 2011 and held virtually every single influential position within it,” said the researcher at the Institute of Research and Study on the Arab and Muslim Worlds. A Syrian researcher based in Damascus who asked to remain anonymous said Assad’s “determination and rigor” were also key. “He was able to concentrate all decisions in his hands and ensure the army was entirely on his side,” the researcher said, adding the regime’s structure ensured nobody could garner enough influence to challenge him.

Instead, Assad gambled on Syria’s complex social structure-ethnic divisions between Arabs and Kurds, as well as religious differences between Sunni Muslims, his Alawite clan, and other minorities. He benefitted from “people’s fear of chaos”, and from his own Alawite group’s fear they would not survive if he was toppled, the Syrian researcher said.

US failure to use force
The rebels needed air power to help them, but the West wanted to avoid a Syrian repeat of the NATO fiasco in Libya. As years went by, Assad grew increasingly confident that no US warplanes would come anywhere near Damascus. In 2013, after an alleged regime chemical attack on two rebel-held areas near Damascus that killed more than 1,400 people, then US president Barack Obama balked at carrying out air strikes to punish the crossing of his own “red line”. “The Obama administration was not interested in the Syrian conflict,” Pierret said. “It had been elected on the promise that it would withdraw from Iraq, hence was reluctant to return to the Middle East.”

A US-led coalition did launch strikes in Syria the following year, but that was to back Kurdish-led fighters battling the Islamic State group whose newly-proclaimed “caliphate” had become the focus of global attention. Russia stepped in the year after in support of Assad and launched its first air raids in 2015, turning the tide of the conflict. It “seized a historical opportunity to retrieve its lost superpower status by filling a strategic void left by Obama’s partial disengagement from the region,” Pierret said.

‘Impossible equation’
At 55, Assad is already in his third decade in power, and a fourth mandate looks guaranteed after presidential elections this summer. Once clamoring for Assad to leave, Western powers are now eager for a political solution to stem the conflict before the polls. UN-led efforts in recent years have focused on a committee-equally representing the regime, the opposition and civil society-to re-write the country’s constitution. But they have made next to no progress. “We can’t continue like this,” UN envoy to Syria Geir Pedersen said frustrated, after the committee’s last meeting in January.

A Western diplomatic source said Assad would likely delay any progress until after presidential elections are held under the current constitution, then present the international community with a fait accompli. “The Syrian regime and his godfathers just want to explain to the world: ‘Well elections took place, the game is over, could you please open your checkbooks and finance all infrastructure we have been bombing in the last 10 years?” the source said.
But Damascus denies any link between the talks and the vote.

“Today the Syrian regime cannot be accepted back into the international system, but also cannot remain outside it,” the Damascus-based researcher said. “This impossible equation will leave us in a quandary for years to come, without solution or stability.” – AFP

US tests push for sweeping change in Afghanistan as pullout nears 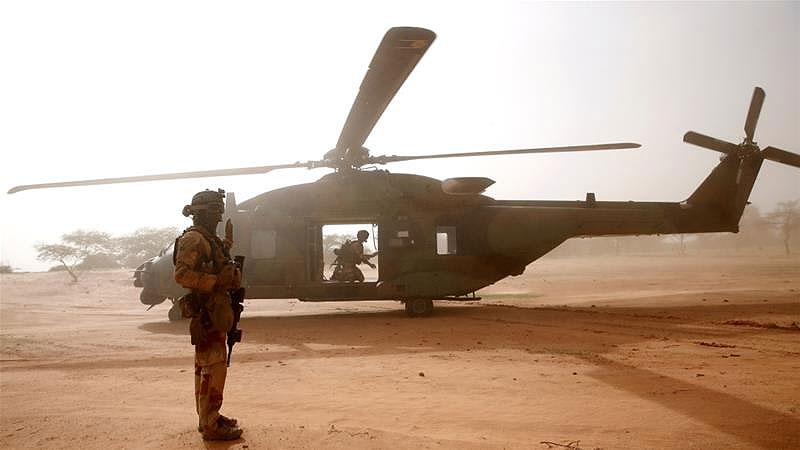 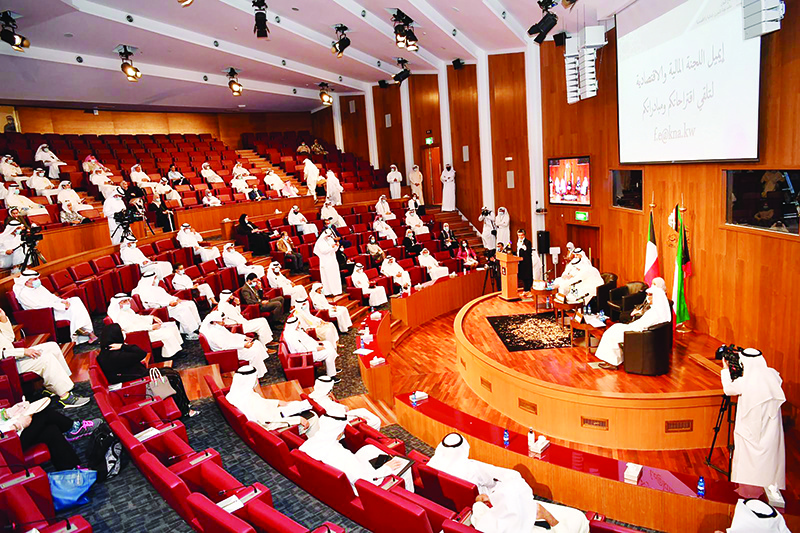 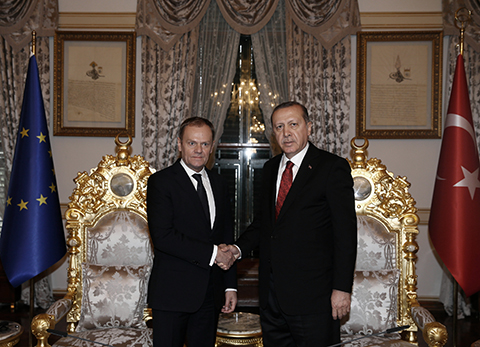 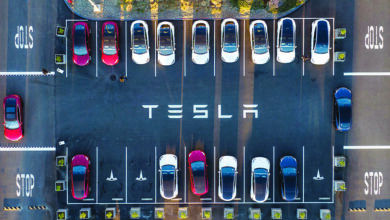 Tesla delivers over 1 million electric cars over past year