Moussa Fatimi’s wheat field was once part of a thriving Syrian breadbasket. Now, he can’t even grow enough to feed his family, and the land has been turned over to animals. Fatimi’s crop has withered from a climate crisis, adding to fears of supply shortages sparked by the war in Ukraine as Syria grapples with record-high rates of food insecurity. “For the second year in a row, we face drought,” Fatimi, 85, told AFP at his parched plot. “We haven’t even harvested enough this year to secure our own supply of bread. Our losses are in the millions,” he said.

Syria is among the countries most vulnerable and poorly prepared for climate change, which is forecast to worsen, posing a further threat to the wheat harvests that are an essential income source for a war-battered population. The trend is most evident in Syria’s once-fertile northeast where wheat fields are drying to a crisp because of severe drought and low rainfall, challenges also faced by Iraq and other neighboring countries.

In Umm Hajrah, a village northeast of Hasakeh city, Fatimi meandered through a wheat field dotted with sheep munching on the crops. “It’s just straw. There’s no seeds,” he said after pulling up a stunted stalk. Trucks used to queue to ferry bags of Fatimi’s wheat to granaries, but now he largely relies on income from other farmers who use his field to graze their animals. “I feel sorry when I see the sheep eating from the field,” he said.

Syria’s wheat production averaged 4.1 million tons in years prior to its war, which erupted in 2011 after the repression of anti-government protests. Years of subsequent fighting have left around half a million people dead and displaced millions. Before the war, Syria’s wheat production was enough to meet local demand. Harvests then plunged to record lows, leading to increased dependence on imports especially from regime-ally Russia. Those shipments have continued since Russia’s February invasion of Ukraine but the war in Kyiv has sparked fears of a supply crisis as wheat fields shrivel.

Northeast Syria is about 0.8 degrees Celsius hotter today than it was 100 years ago with a decreased mean rainfall of about 18 millimeters (0.7 inch) per month over the same period, according to a report released in April by iMMAP, a data-focused non-profit organization based in Washington. By 2050, temperatures are expected to be at least two degrees Celsius (3.6 degrees Fahrenheit) higher while precipitation falls by 11 percent, iMMAP said. The United Nations’ Food and Agriculture Organization said that the 210,000 tons of wheat grain produced in Hasakeh province during the 2020-2021 winter cropping season were only 26 percent of the previous year.

The low harvest came with an estimated 60 percent of Syria’s population food-insecure, according to the UN, and prompted Salman Mohammed Barko to turn his wheat plot into a grazing ground as Fatimi did. But the money he makes doesn’t even cover what he paid to plant the area. “Climate change has affected us as farmers, with water scarcity, poor production, less rainfall and weather changes” posing a great challenge, said Barko, 55. Local authorities are trying to support farmers, despite a lack of resources to confront an agricultural crisis compounded by inflation and shortages of fuel and water.

The semi-autonomous Kurdish administration helped irrigate 300,000 hectares of land (741,000 acres) and offered farmers subsidized seeds and fuel in response to this year’s drought, agriculture official Laila Mohammed said. “Climate conditions have affected the production and quality” of wheat crops, she said, explaining that a decline in output is also due to an exodus of farmers during Syria’s war.

Adding to water shortages, Turkish-backed groups on the border with Turkey have been building dams on the Khabour river that serves as a lifeline for communities downstream in Kurdish-dominated areas, according to Dutch peace-building organization PAX. For Syrian farmer Musa Mohammed, the Kurdish administration isn’t doing enough to help.

It buys a kilogram (2.2 pounds) of wheat from farmers for 2,200 Syrian pounds (about 56 cents), which according to him is insufficient. “This price doesn’t compensate us for our expenses. It should have been set at 3,000 at least,” said Mohammed, who because of low rainfall-and soaring fuel costs-has had to pay more than usual for irrigation. The 55 year-old planted 10 hectares of wheat this season. “Farmers are completely dependent on seasonal harvests, but the season is weak this year due to weather conditions, lack of rain, high prices and climate change,” Mohammed said. -AFP 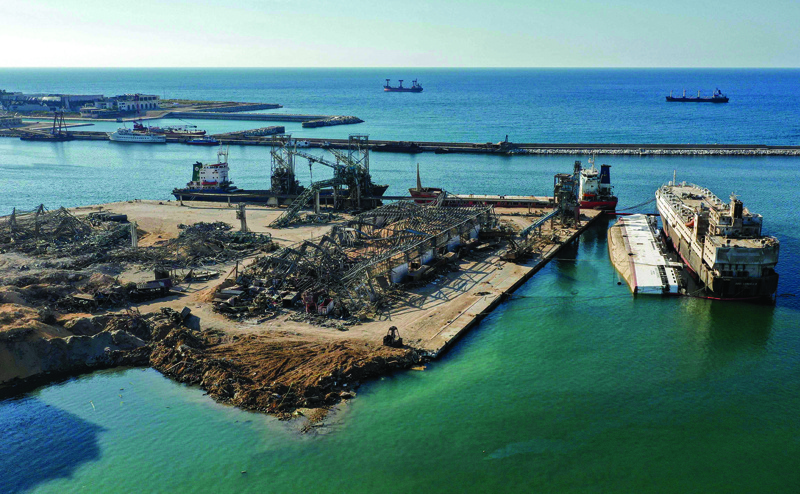 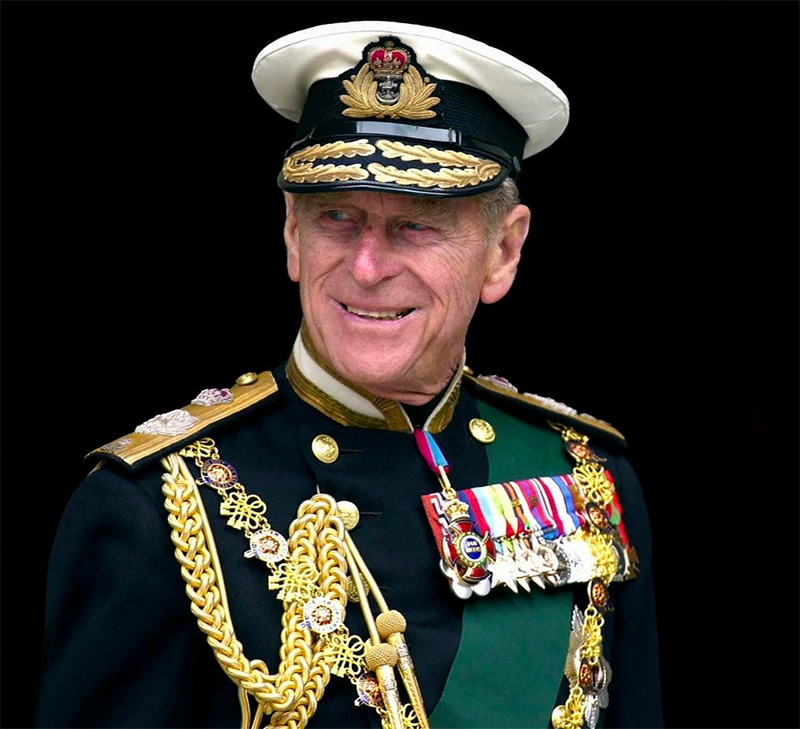 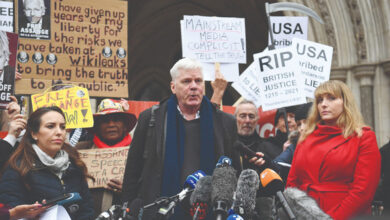 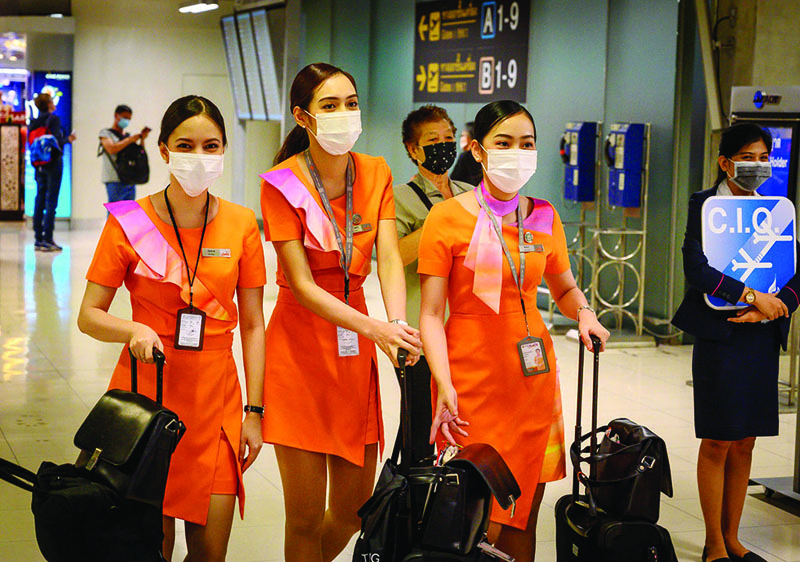