In a shimmering dress, Efin Hissu strides confidently down a runway to the beat of Kurdish music at a fashion show in northeast Syria showcasing a revival of the minority’s traditional clothing. Her outfit is a riot of contrasting patterns, starting with her full-length gown, a sienna shade overlaid with a delicate leaf-like pattern in dark brown and gold thread. The exaggerated sleeves extend out at the cuff to form a point that sweeps delicately as she moves her arms.

Over the dress is a black jacket, heavily embroidered in gold, and over her head and shoulders is a black, white and yellow headscarf held in place by a gold headpiece with dangling coins. Such an outfit would not have been seen in public in Syria’s Kurdish regions in years past, under restrictions on the minority that also banned their language and denied them Syrian nationality. But after Syria’s uprising began in March 2011, the government first relaxed some restrictions and then in 2012 withdrew most of its forces from Kurdish-majority areas in the country’s north.

In the wake of the withdrawal, the Kurdish community, who made up around 15 percent of Syria’s pre-war population, has worked to revive its language and culture, including its sartorial traditions. “This show is the first of its kind,” said Medea Akko, 25, who helped supervise the fashion show held in the Kurdish-majority city of Qamishli. “Our goal is to counter the marginalization of Kurdish clothing and to introduce it to society and the world,” she added. “Before the Syrian revolution, we couldn’t even say that we were Kurds, but now the situation is different-I can wear my clothes and speak Kurdish in our streets and our cities.” The fashion show was held to coincide with the Day of Kurdish Clothing, on March 10, which has been marked in neighboring Iraqi Kurdistan for years but only more recently in Syria’s Kurdish areas.

‘Feel like a queen’
“Some people think that Kurdish clothing enhances beauty,” Akko told AFP.” And I feel like I’m a queen when I wear Kurdish clothing.” The show was sponsored by a local political party and featured 15 women and seven men modeling a range of traditional attire. It culminated with the arrival of a model in a traditional bridal outfit: a red robe with a heavy gold necklace and a diaphanous red veil. As the men and women walked the runway, observers clapped along to the music and filmed the proceedings on cellphones. After the show, Hissu and her fellow models walked proudly through the neighborhood still wearing the traditional clothes.

“We’re thrilled by this day-to be able to wear our traditional Kurdish clothing and wander around in it in the streets of Qamishli and to celebrate this day in front of everyone,” she told AFP. A traditional Kurdish outfit for women consists primarily of an ornate dress with exaggerated long sleeves and a pointed cuff known as “krass”.

The gown is sometimes worn over a pair of wide trousers and accentuated with an embroidered coat. Ornamenting the outfit is an array of jewelry, including necklaces and bracelets, nose studs, anklets and a decorative belt of silver or gold. Men’s outfits are simpler, though still distinctive, featuring trousers that billow out from the hips and nip back in at the ankles, secured with a thick belt of often-colorful fabric. The outfit includes a simple shirt and matching jacket or waistcoat and is topped with a turban wrapped from a scarf often featuring flowers or other patterns.

Tailors working non-stop
In the past, Kurdish clothing was rarely seen in shops, with tailors instead creating pieces at home, behind closed doors and away from the eyes of the authorities. But today the situation is reversed, and Qamishli’s tailors are dealing with growing demand, particularly with the approach of the Nowruz spring festival on March 21, when traditional dress is favored by celebrating Kurds. “There is growing demand for Kurdish clothes since the revolution. They’re worn particularly during the Nowruz festival and for weddings,” said Sami Moussa, who works in Qamishli’s tailors’ district.

“Nowadays we don’t stop working because demand is so high,” he told AFP. “We’re working on perhaps 100 pieces a month, particularly in the spring, while before (2011) we didn’t do more than 10 pieces a month,” he added. His dresses range in price from 40,000 Syrian pounds ($80, 75 euros) to 80,000 ($160) depending on the fabric and sewing work involved. Tailor Raed Yusef, 38, speaks proudly about the array of options now available to those seeking traditional Kurdish attire. “In the past, Kurdish clothes were made in secret,” he said, seated by his sewing machine. “But today we have customers in Europe who we send clothes for them to wear at weddings and on Nowruz. “A few days ago, for the first time, I made a traditional bridal gown for a bride to wear on her wedding day.”-AFP 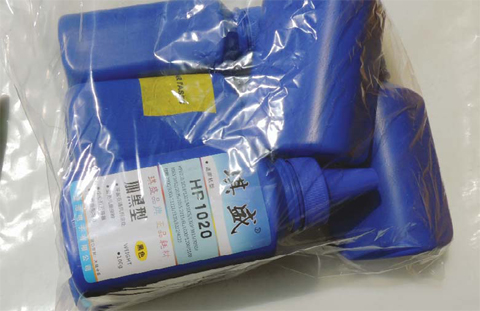 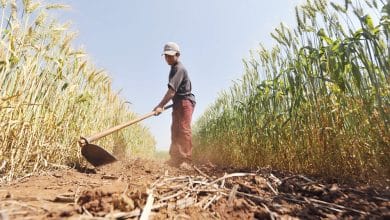 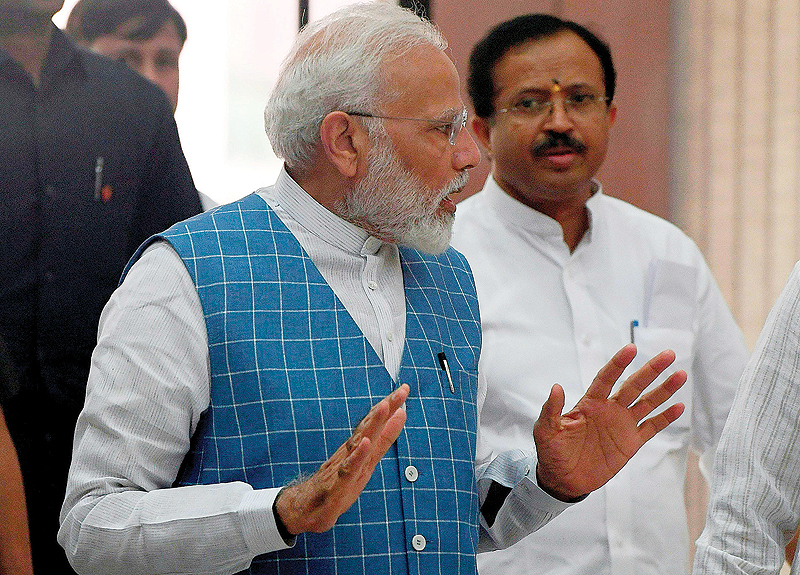 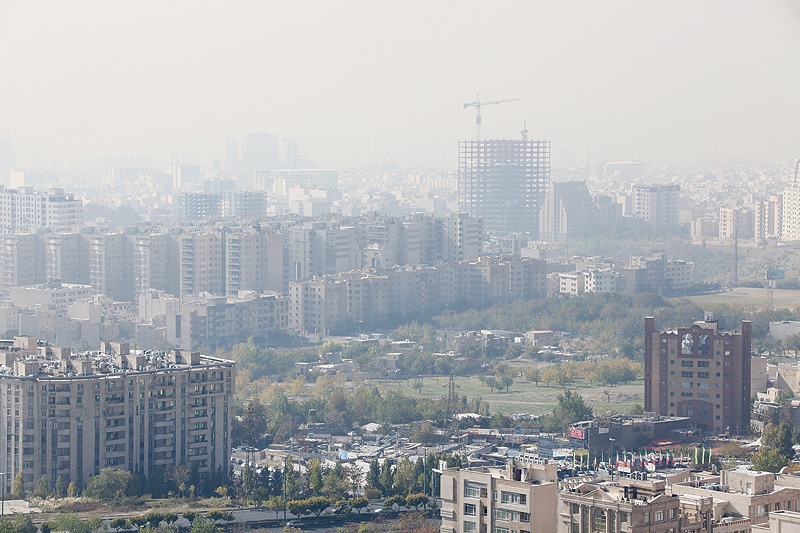