KUWAIT: Islamist opposition MP Waleed Al-Tabtabaei yesterday warned Gulf governments against normalizing relations with Israel, saying any such measure will be opposed by the people of the Gulf. He said on his Twitter account that dealing with the Zionist entity is totally rejected and will be opposed.

The lawmaker also sent a series of questions to acting information minister Sheikh Mohammad Al-Abdullah Al-Sabah after the ministry allowed the publication of a novel he claimed contained material contravening Islamic teachings and public morals. Tabtabaei asked the minister if the ministry censorship committee reviewed the novel, called ‘Soparto’, before it gave its approval for its publication.

Meanwhile, the appeals court yesterday adjourned the trial of 70 opposition activists including current and former MPs accused of storming the National Assembly building after defendants demanded changing the judges. After making the demand, the court decided to adjourn to allow the presiding judge make a decision on sending the case to another court. The appeals court was due to deliver its verdict in the case last month, but it decided to reopen defense arguments yesterday after including a number of MPs in the case following the Assembly’s summer recess.

At least two MPs are among the 70 defendants and the Assembly has refused to lift their immunity to appear in the trial. But their immunity was lost automatically when the Assembly went into recess a month ago. The court did not set a date for its decision on the change. The criminal court had acquitted all the 70 defendants who were among a large crowd that entered the Assembly in Nov 2011 following street demonstrations against former prime minister Sheikh Nasser Al-Mohammad Al-Ahmad Al-Sabah, who resigned at the end of the same month. 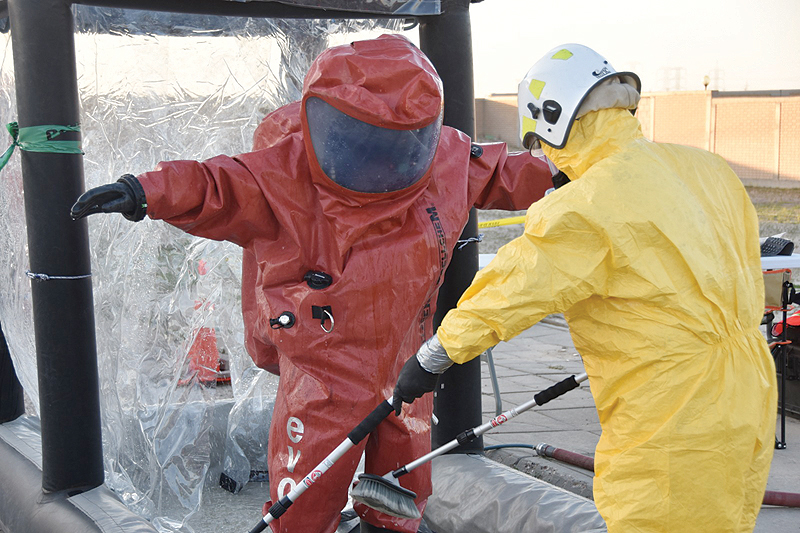 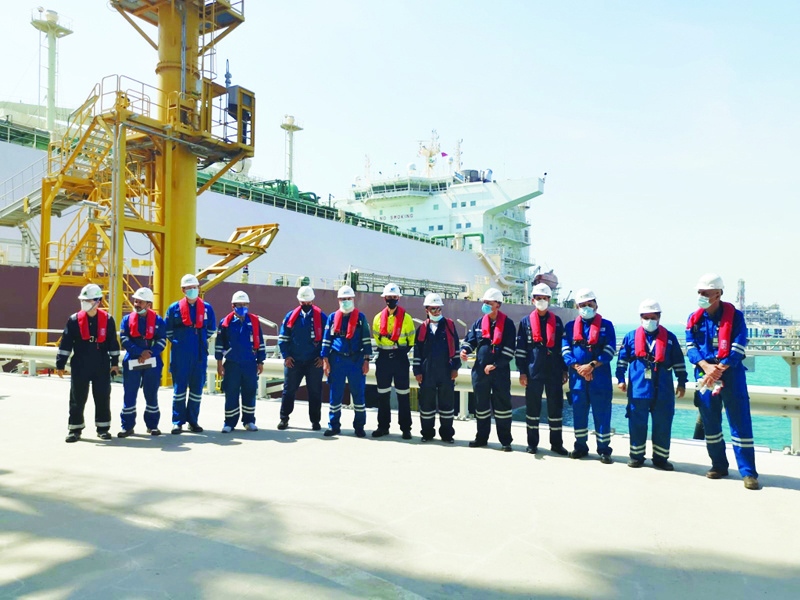 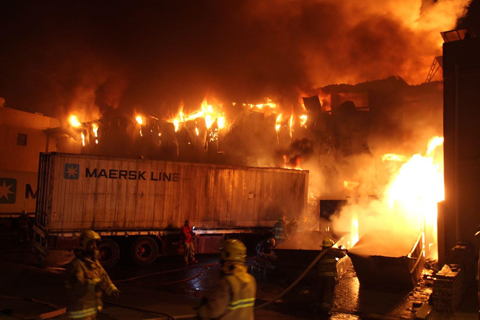