“The Serpent” star Tahar Rahim, US actress Maggie Gyllenhaal and “Parasite” lead Song Kang-Ho are part of this year’s Cannes Film Festival jury led by director Spike Lee, organisers announced yesterday. It will be a female-majority jury for the July 6 to 17 festival, which has faced criticism in recent years for its lack of female representation.

Only one woman has ever won the Palme d’Or in its 73 years: Jane Campion for “The Piano” in 1993. This year’s jury will wade through 24 entries (only four by women) to decide the winner of the arthouse world’s most coveted film prize. The nine members include French actor-director Melanie Laurent, best known abroad for her role in Quentin Tarantino’s “Inglourious Basterds”.

French star Rahim made his name with indie favourite “The Prophet” and recently had an award-winning turn in Guantanamo drama “The Mauritanian” and a TV hit with BBC-Netflix show “The Serpent”. Gyllenhaal broke out alongside her brother Jake in “Donnie Darko” and made her name with indie hits such as “The Secretary” and her Oscar-nominated turn in “Crazy Heart”, as well as appearing in blockbuster Batman flick, “The Dark Knight”.

Song Kang-ho has appeared in 40 films and is a favourite of his fellow South Korean Bong Joon-ho, who cast him in “Snowpiercer” and as the adorable father in “Parasite”, the last film to win the Palme d’Or (as well as Best Film at the Oscars) in 2019. The jury line-up is completed by French singing sensation Mylene Farmer, who has sold 35 million albums across a 35-year career.

They have the pleasure of a bumper crop of entries that promises a stellar year for the world’s leading film festival after it was cancelled due to the pandemic in 2020. The selection includes films from US favourites Wes Anderson and Sean Penn, previous Palme winners Nanni Moretti, Jacques Audiard and Apichatpong Weerasethakul, as well as Iran’s two-time Oscar winner Ashgar Farhadi. – AFP 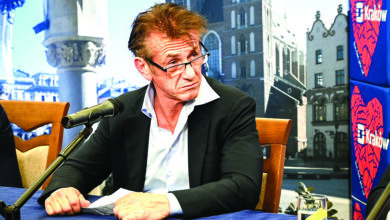 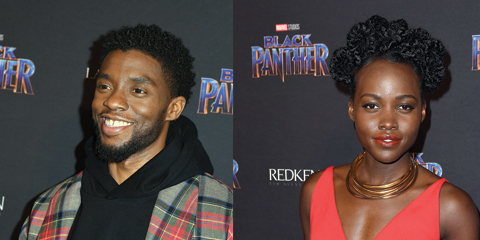 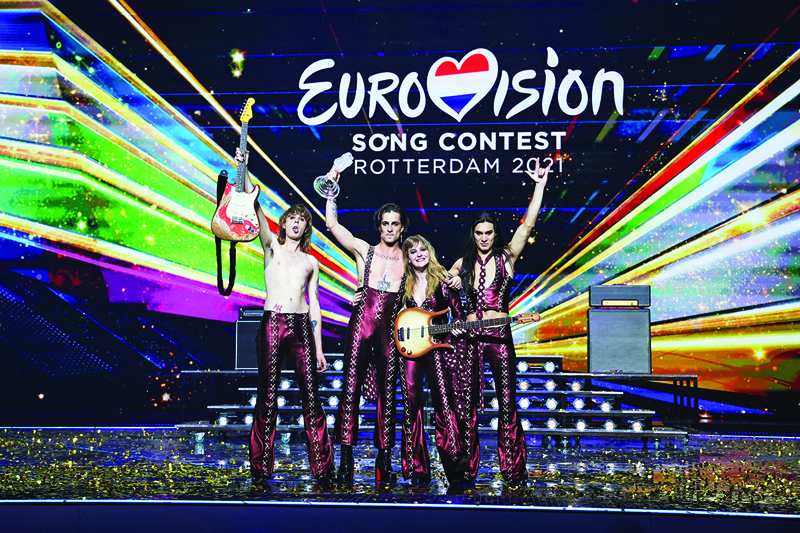 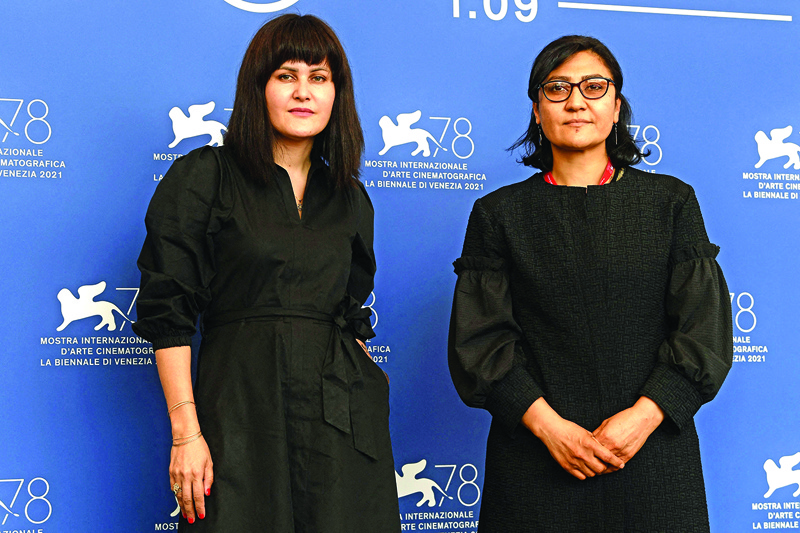