TAIPEI: Taiwan accused China of “bullying” on Tuesday after the island’s name ended up as “Chinese Taipei” on a FIFA World Cup fan identification card following multiple changes by organizers in Qatar. The “Hayya” fan ID card system acts as a visa to enter the country and a pass to access stadiums. Initially neither Taiwan nor Chinese Taipei – the name used for the island in international sports events – were listed on the Hayya online portal as options, and officials said Taiwanese fans might be labeled as Chinese. Last week a “Taiwan” tag was added following a complaint by the island, but it was then changed again to Chinese Taipei – which Taiwan’s foreign ministry said was due to Beijing’s “interferences”.

“We express deep regret over the Qatar World Cup organizers’ failure to resist improper interferences by political powers,” said the ministry’s deputy spokesman Tsuei Ching-lin at a press conference. “The foreign ministry again condemns the Chinese government’s bullying… and its political manipulation of international sports events.” China considers self-ruled, democratic Taiwan as part of its territory – a stance Taipei firmly rejects – and vows to seize it one day, by force if necessary.

Beijing bristles at any use of the word Taiwan – such as when Lithuania allowed Taipei to open a de facto embassy under its own name last year – lest it lend the island a sense of international legitimacy. The sporting world’s use of the name “Chinese Taipei” is based on a 1981 compromise made with the International Olympic Committee to allow Taiwan to compete on the international stage. Qatar is expecting more than one million fans to visit during the World Cup, which runs from November 21 to December 18, and all must register for the ID card. – AFP 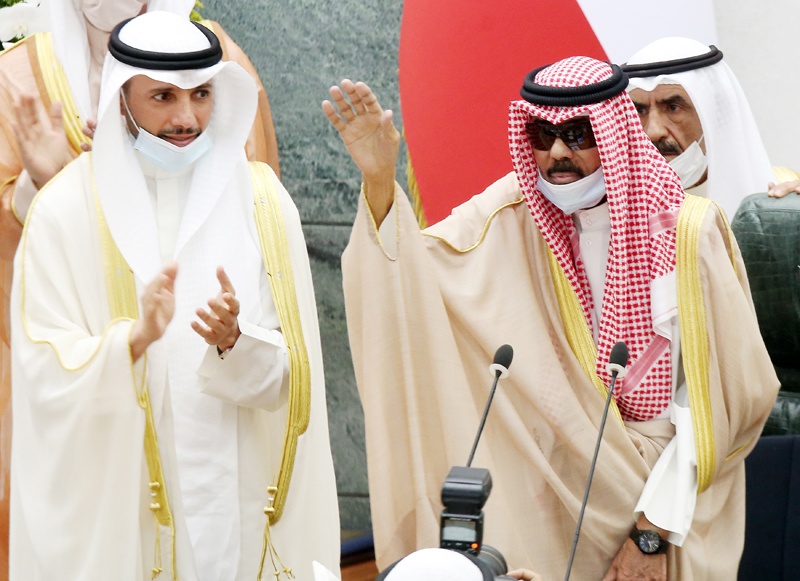 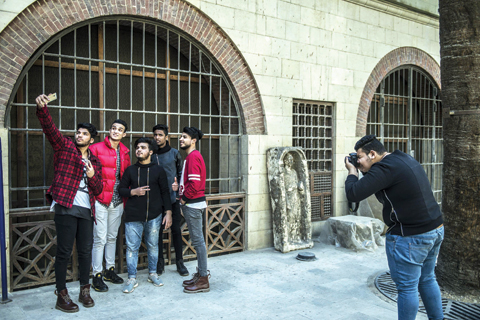 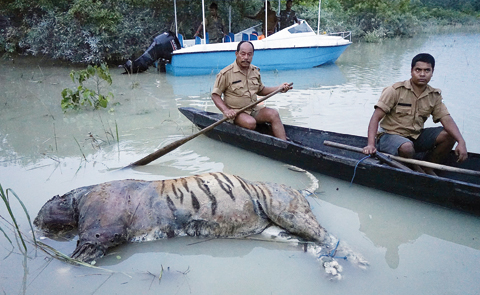