TAIPEI: Taiwan struck a defiant tone Wednesday as it hosted US House Speaker Nancy Pelosi, with a furious China gearing up for military exercises dangerously close to the island’s shores in retaliation for the visit. Pelosi landed in Taiwan late Tuesday despite a series of increasingly stark threats from Beijing, which views the island as its territory and warned it would consider the visit a major provocation.

China responded swiftly, announcing what it said were “necessary and just” military drills in the seas just off Taiwan’s coast – some of the world’s busiest waterways. “In the current struggle surrounding Pelosi’s Taiwan visit, the United States are the provocateurs, China is the victim,” Beijing’s foreign ministry said. But Taiwanese President Tsai Ing-wen said the island of 23 million would not be cowed.

“Facing deliberately heightened military threats, Taiwan will not back down. We will… continue to hold the line of defense for democracy,” Tsai said at an event with Pelosi in Taipei. She also thanked the 82-year-old US lawmaker for “taking concrete actions to show your staunch support for Taiwan at this critical moment”. China tries to keep Taiwan isolated on the world stage and opposes countries having official exchanges with Taipei.

Pelosi, second in line to the presidency, is the highest-profile elected US official to visit Taiwan in 25 years. “Today, our delegation… came to Taiwan to make unequivocally clear we will not abandon our commitment to Taiwan,” she said at the event with Tsai. She added her group had come “in peace to the region”.

Before leaving Taiwan, Pelosi also met with several dissidents who have previously been in the crosshairs of China’s wrath — including Tiananmen protest student leader Wu’er Kaixi. “We are in high agreement that Taiwan is in the frontline (of democracy),” Wu’er said. “Both the United States and Taiwan governments need to… conduct more in defending human rights.” Pelosi’s delegation left Taiwan on Wednesday evening en route to South Korea, her next stop in an Asia tour that has included stops in Singapore and Malaysia. She will wrap up her trip in Japan.

After her departure, Taiwan’s defense ministry announced late Wednesday that 27 Chinese warplanes had entered the island’s air defense identification zone (ADIZ). Over the last two years, Beijing has ramped up military incursions into Taiwan’s ADIZ – which is not the same as the island’s territorial airspace, but includes a far greater area.

The ministry published a map that showed 16 Su-30s and 6 J-11s had crossed the so-called “median line” of the Taiwan Strait – an unofficial boundary in the narrow waterway, which separates the island from the mainland and straddles vital shipping lanes. Chinese jets also crossed over the so-called “median line” during two high-level visits by US officials in 2020 during Donald Trump’s presidency. Nevertheless, that is still a relatively rare occurrence.

President Joe Biden’s administration said in the run-up to Pelosi’s visit that US policy towards Taiwan remained unchanged. This means support for its government while diplomatically recognizing Beijing over Taipei, and opposing a formal independence declaration by Taiwan or a forceful takeover by China. Beijing summoned US Ambassador Nicholas Burns over Pelosi’s visit, while the Chinese military declared it was on “high alert” and would “launch a series of targeted military actions in response” to the visit.

The drills will include “long-range live ammunition shooting” in the Taiwan Strait. The zone of Chinese exercises will be within 20 kilometers of Taiwan’s shoreline at some points, according to coordinates released by the Chinese military.

Taiwan’s defense ministry spokesman Sun Li-fang said Wednesday that some of the areas of China’s drills “breach into… (Taiwan’s) territorial waters”. “This is an irrational move to challenge the international order.” But a source with the Chinese military told AFP that the exercises would be staged “in preparation for actual combat”.

“If the Taiwanese forces come into contact with the PLA on purpose and accidentally fires a gun, the PLA will take stern countermeasures, and all the consequences will be borne by the Taiwanese side,” the source warned. Taiwan’s Mainland Affairs Council, which sets the government’s China policies, accused Beijing of “vicious intimidation” and called for democratic countries to “unite and take a solemn stand to punish and deter” Beijing.

Beijing has long used diplomatic, military and economic pressure on Taiwan. China has announced curbs on the import of fruit and fish from Taiwan – citing the detection of pesticide residue and the coronavirus. It also halted shipments of sand to the island. Outside the Taiwanese parliament, 31-year-old computer programmer Frank Chen shrugged off the Chinese warnings over Pelosi’s visit. “I think China will take more threatening actions and ban more Taiwanese products, but we shouldn’t be too worried,” he told AFP.

There was a small group of pro-China demonstrators outside parliament as well. “The United States uses Taiwan as a pawn in its confrontation with China, to try to drag China down,” Lee Kai-dee, a 71-year-old retired researcher, told AFP. “If the United States continues to act this way, Taiwan will end up like Ukraine.” China has vowed to annex self-ruled, democratic Taiwan one day, by force if necessary. Russia’s invasion of Ukraine in February heightened fears in Taiwan that China may similarly follow through on its threats to annex the island. – AFP 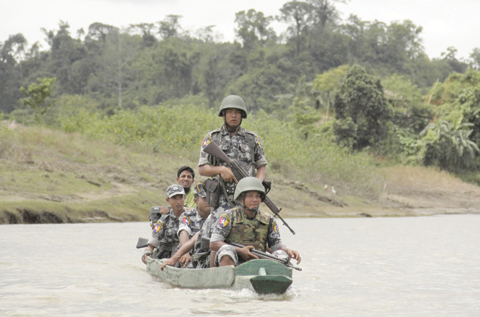 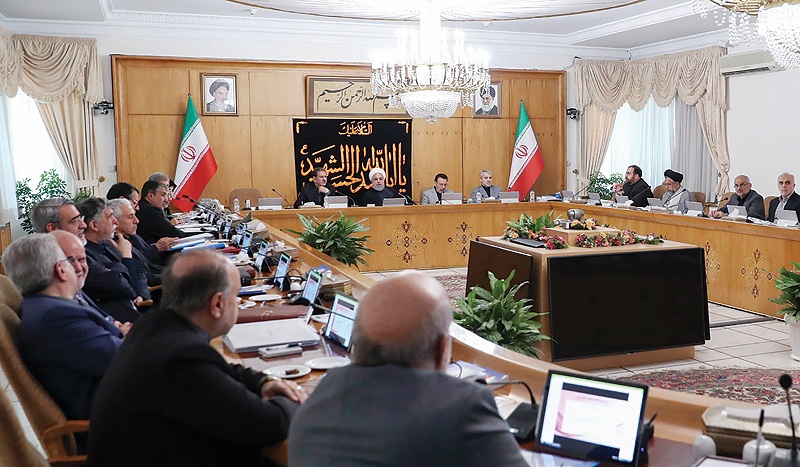 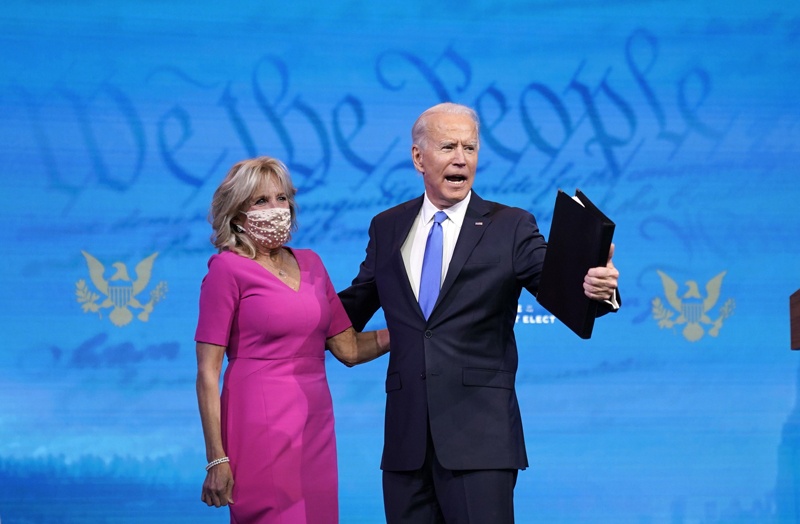 Biden lashes out at Trump after win confirmed 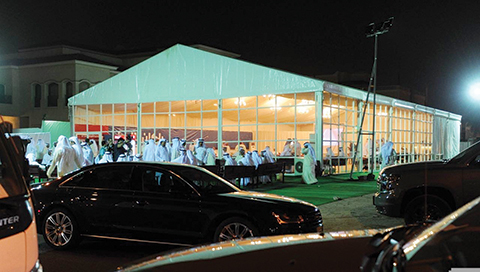 Many candidates want prestige and influence – Some make extraordinary promises