TAIPEI: As a Taiwanese fighter jet screamed over the lush green fields of eastern Hualien county last week, pomelo farmer Mulin Ou sat in his orchard counting the cost of China’s latest push to squeeze the island. Cross-strait tensions have risen to their highest level in decades as China rages over a visit by United States House Speaker Nancy Pelosi earlier this month.

Beijing, which claims democratic Taiwan as its own, launched drills in response, sending missiles into waters around the island-and it torpedoed exports of certain fruit and fish products to China with fresh import bans.

The overall impact of China’s latest economic sanctions is limited. But producers like Ou are paying a painful price. “Our mainland orders have all been cancelled. Our pomelos have no way of getting there,” he said.

His farm in Hualien’s Ruisui township has dispatched about 180,000 kilograms (397,000 pounds) of the citrus fruit to the mainland every year for several decades. “The clients are waiting for the pomelos, but there’s nothing we can do, it’s a political problem,” he shrugged.

Taiwanese farmers and producers have increasingly had to get used to import bans from China-with Beijing authorities typically citing sudden regulatory discrepancies rather than a direct link to politics.

After Pelosi’s visit, China announced bans on Taiwanese citrus fruit and some mackerel, while halting its own exports to the island of natural sand used in construction.

The month before her visit, it targeted grouper fish, the vast majority of which had previously gone to Chinese consumers. Taipei said the move was politically motivated, while China claimed it found some fish to be contaminated by banned chemicals.

A year earlier, pineapple imports were halted after Chinese authorities claimed to have discovered pests in shipments, just as the annual harvest was under way. At a grouper facility in Pingtung, Taiwan’s southernmost county, third-generation farmer Hans Chen of the Lijia Green Energy and Biotechnology Company said he would be “severely impacted” if the sanctions were not lifted by the end of the year.

He said the ban was imposed without any warning and came at the worst time for producers already bruised by the coronavirus pandemic. The fish farmer says his business and others are relying too much on the lucrative China market and need to diversify away from their aggressive neighbor after the surprise ban.

“Everyone felt the COVID-19 situation was slowly improving and the China market is slowly stabilizing and prices will rise again, so there will be… some profit to make up for the previous losses,” he said.

“That’s why everyone’s anxiety and (the sanctions’) impact are very big.”

China remains Taiwan’s largest trading partner, with the mainland accounting for 28 percent of total exports. But Taiwan’s government and businesses have also pushed economic diversification in response to Beijing’s increased aggression under President Xi Jinping, China’s most authoritarian leader in a generation.

Since 2016, Taiwanese President Tsai Ing-wen has pursued a “New Southbound Policy” to grow trade with the rest of Southeast and East Asia. Taiwan is also seeing a surge of sympathy from like-minded democracies in the region. Much of last year’s pineapple harvest was saved when Japanese consumers rushed to purchase “freedom pineapples” in an act of solidarity.

And China has so far been careful with what it targets.

Taiwan is one of the world’s largest producers of semiconductor chips, and Beijing has steered clear of hitting a market it leans on to satisfy demand at home.

“China is highly selective in choosing the instruments of economic sanctions against Taiwan,” Christina Lai, a research fellow at Taiwan’s government-run Academia Sinica told AFP. “It has always refrained from damaging its domestic economy and technology industries. Beijing cannot afford to ban the most crucial imports from Taiwan-semiconductors, high-end instruments, or machinery,” she added.

The overall impact on Taiwan’s economy is therefore “very limited”, said National Taiwan Normal University professor Fan Shih-ping. “It is a political manipulation, as China wants to show it is calling the shots and has control over Taiwan,” he added.

But for farmers who have become the victims of the latest uptick in tensions, the scale of the sanctions feels seismic. “We are looking for help from the government, if there’s any way they can help us,” said Ou. “We have to start to find some sales within the country. This is a big headache.” -AFP

UN ends session on high seas biodiversity without a treaty 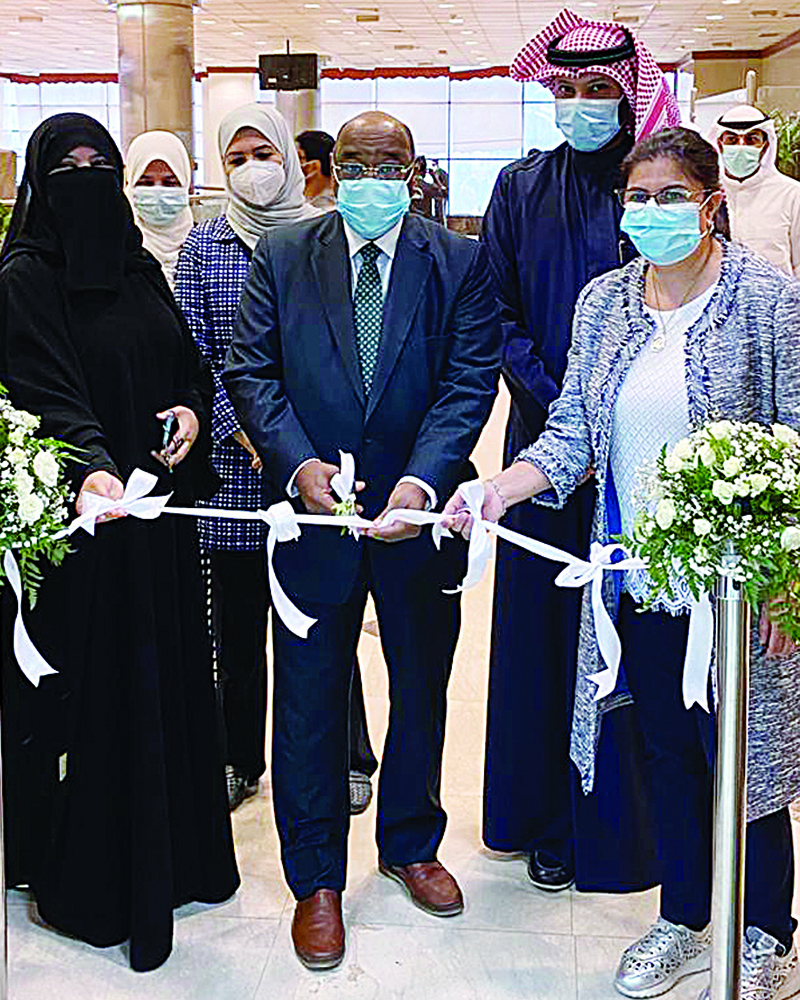 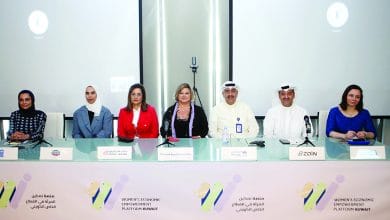 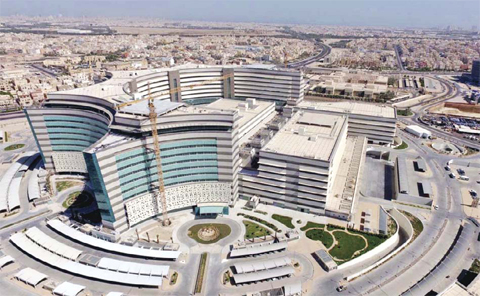 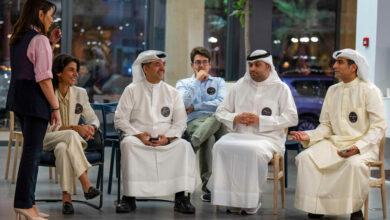