Chinese Foreign Minister Wang Yi is attending the talks along with his US counterpart Antony Blinken, though they are not expected to hold a one-on-one meeting. At a meeting with ASEAN ministers, Blinken said the United States had contacted China “at every level of government” in recent days to call for calm and stability. “I hope very much that Beijing will not manufacture a crisis or seek a pretext to increase its aggressive military activity,” Blinken said.

“We and countries around the world believe that escalation serves no one and could have unintended consequences that serve no one’s interests including ASEAN members and including China.” Beijing, which considers Taiwan a part of its territory to one day be reclaimed, by force if necessary, was enraged by the trip by Pelosi-the highest-profile elected US official to visit the island in 25 years. It vowed “punishment” and state TV said it began military drills, including live-fire exercises, at 0400 GMT in several areas encircling Taiwan.

EU foreign policy chief Josep Borrell, also in Phnom Penh, condemned the Chinese response. “There is no justification to use a visit as pretext for aggressive military activity in the Taiwan Strait. It is normal and routine for legislators from our countries to travel internationally,” he tweeted. Kung Phoak, Cambodia’s deputy foreign minister and ASEAN spokesman, urged both sides to stabilize the situation. “We hope de-escalation happens… and normalcy returns to the Taiwan Strait,” he told reporters.

ASEAN is split between countries with close ties to China, such as Myanmar, Cambodia and Laos, and others that are warier of Beijing and its growing international assertiveness. But no ASEAN country formally recognizes Taiwan and none has shown an appetite for backing Taipei against the communist giant.

The ministers’ statement-which avoided referring to Taiwan by name-said ASEAN “stands ready to play a constructive role in facilitating peaceful dialogue”, though it is not clear either side is interested in outside mediation. While Wang and Blinken are not scheduled to meet bilaterally, they will both attend a meeting Friday of the ASEAN Regional Forum (ARF), a 27-member body set up to discuss security issues that also includes Russia and the EU. Australian Foreign Minister Penny Wong, who will also join the ARF gathering, said the fragile status quo in the Taiwan Strait must be maintained.

“All parties should consider how they can contribute to de-escalating current tensions,” Wong told AFP. “One of the risks the region is concerned about is the risk of miscalculation.” Pelosi’s visit and the flare-up over Taiwan have overshadowed the ASEAN meeting, which had been due to focus on the bloody crisis in Myanmar. ASEAN has spearheaded so far fruitless diplomatic efforts to ease the turmoil that has flowed from last year’s military coup. Several members are growing increasingly angry at the junta’s stonewalling tactics. – AFP 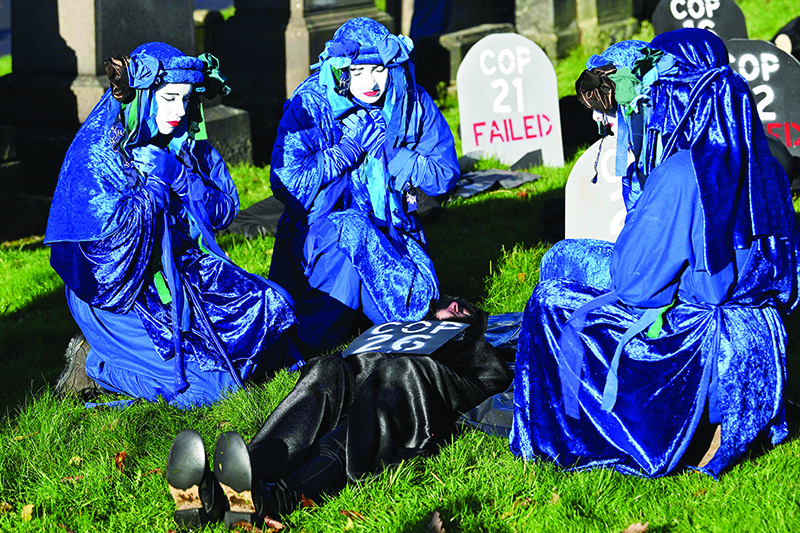 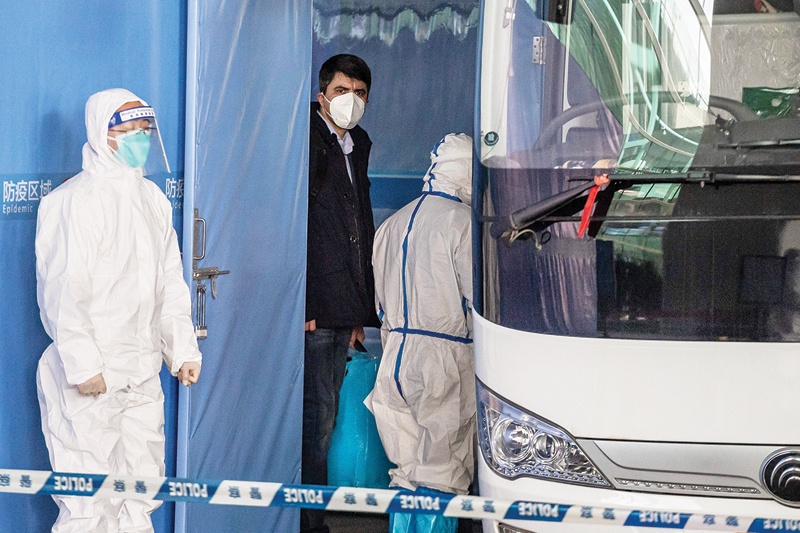 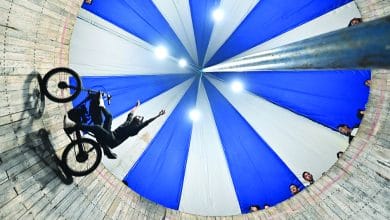 ‘Princess of the Wall of Death’: Indonesian daredevil defies gravity and stereotypes 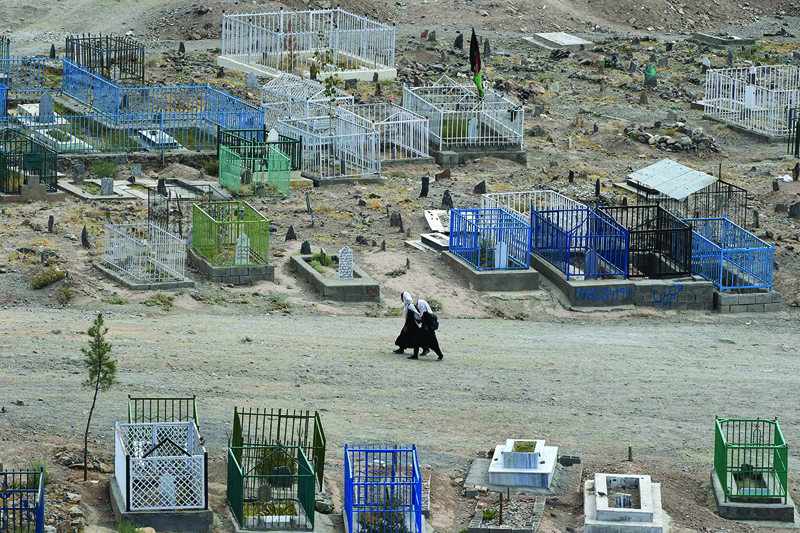 Taleban close in on Kabul