As Taiwan hurtles towards becoming a “super-aged” society, a new political party has emerged with an unusual and somewhat singular platform-making mahjong great again. The centuries-old Chinese tile game is popular in Taiwan, especially among the elderly, but thanks to a quirk of legal history from the island’s martial law era, it inhabits something of a grey space. While playing mahjong is legal, the game is treated with suspicion by authorities as gambling in public places is prohibited.

Organized crime groups have long maintained a lucrative side hustle by hosting illegal betting matches, while gaming parlors, both legitimate businesses and more shady ones, often find themselves raided or inspected by police. Step forward Kuo Hsi, the 65-year-old owner of a parlor in the southern city of Kaohsiung who has decided it is high time to allow betting on mahjong games and has launched a new political party to achieve that goal.

The niche Mahjong the Greatest party wants the game declared a “legitimate recreation” and for gambling and prize money to be allowed. “Let’s be frank. You can put a bet on anything if you want to gamble. Even rock, paper, scissors. Why do we insist on branding mahjong as a form of gambling?” he told AFP from his parlor, the unmistakable clatter of mahjong tiles creating a hypnotic soundtrack. “Any form of competition, gaming, golf, tennis, badminton, they all have some form of prize in the end. They all do. When there are prizes, competitors will do their best to train themselves physically and mentally. Mahjong playing is exactly the same,” he added.

Max Chang, 31, a gaming consultant who has been playing mahjong with his family since he was young, is among the party’s first members. “I identify very much with Kuo’s ideals. As a young man who plays mahjong frequently, I am always wary about people calling the police on us,” he told AFP. Echoing that sentiment, 62-year-old housewife and party member Amy Huang said: “I look forward to playing mahjong openly and not having to hide.”

Huang said her mother-in-law, who taught her how to play, was taken to a police station once for betting in a game with friends, an incident she described as “ridiculous”. Kuo knows he has some way to go to break into Taiwan’s political mainstream. The current membership of the Mahjong the Greatest party-which was founded last month-is 120 people, but he is “optimistic” that he can get 10,000 registered party members by the end of this year. Kuo has applied to authorities to register the party and is hopeful that it will be approved soon.

He aims to get enough political momentum going to secure a referendum next year to amend the law. Taiwan’s vibrant democratic system allows for regular referendums to decide key decisions. On November 26, Taiwan holds local elections and one of the referendum questions on the ballot is whether to lower the voting age from 20 to 18. Kuo also hopes to secure at least one lawmaker-at-large seat in 2024 when Taiwan will elect a new president and parliament.

As a parlor owner, Kuo has strong business reasons to see mahjong gambling allowed and regulated. But he also has a more altruistic goal, believing that bringing mahjong out of the grey space will help Taiwan’s elderly live happier, more sociable lives. Nearly 17 percent of Taiwan’s 23.5 million-strong population is over 65.

The island is projected to join Japan and reach “super-aged” status in 2025 when that proportion reaches 20 percent. “Taiwan is an ageing society with more and more senior citizens, especially in remote areas, and they mostly stay at home watching TV,” Kuo said. “If they can get together with people of their age to play mahjong, to chat with others, it will help improve their quality of life and bring happiness. This is a good activity for them.” – AFP 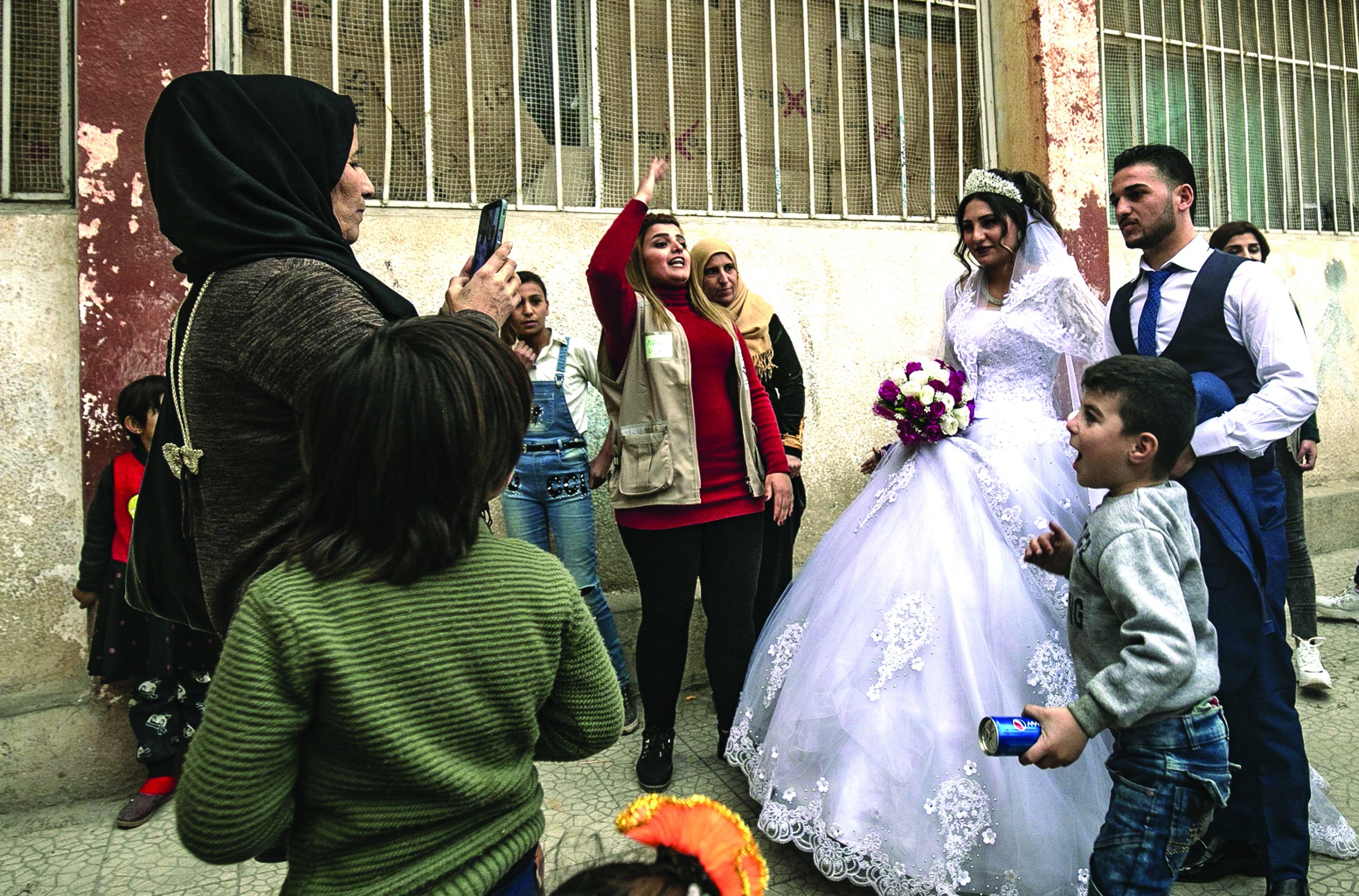 War rocks the Middle East, but love must go on 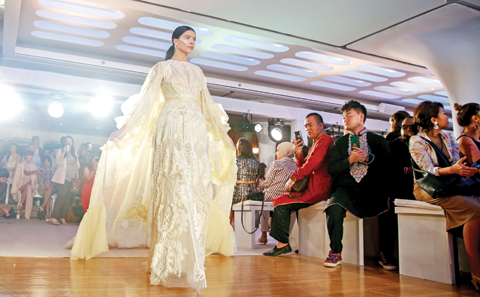 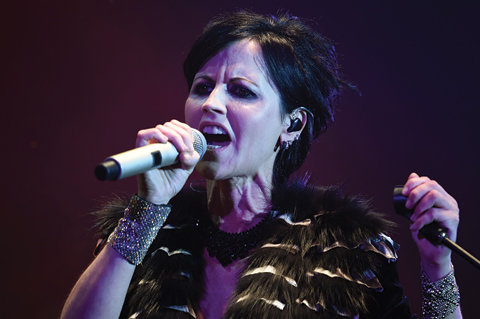 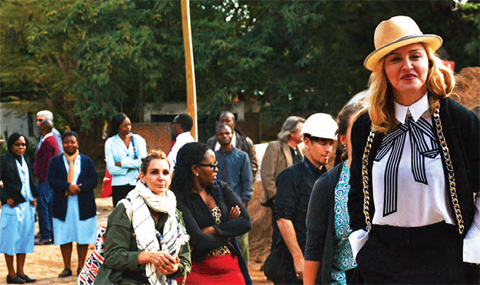