KUWAIT: Dean of the Diplomatic Corps, Ambassador of Tajikistan to Kuwait Dr Zabidullah Zabidov affirmed the development of a high-level of political relations between Tajikistan and Kuwait, which he described as “distinguished and continuous”. He also highlighted his country’s aspiration to deepen partnership and expand bilateral cooperation between the two countries in all fields, and especially in economic and food security domains.

During a press conference held at the embassy on the occasion of the celebration of his country’s National Day, Zabidov indicated that about 18 agreements in various fields have been signed in recent years between his country and Kuwait, and that a number of other agreements are planned to be signed in the near future.

Revealing an upcoming visit to Kuwait by the Tajik president and foreign minister that is slated to take place before the end of this year, the ambassador clarified that the visit would aim to deepen relations between the two sides, especially in the sectors of economy, investment and tourism.

He reassured all those wishing to travel to his country of the stability of the health situation in Tajikistan and the very low rate of infections, explaining that there are no conditions for arrivals except for a negative PCR before arrival, noting also that there is no quarantine for those vaccinated with two doses of approved vaccines.

Expressing his disappointment at the relatively low level of Kuwaiti investment in his country, the ambassador said he hoped to boost them, given the huge potential for investments in Tajikistan, especially in the tourism sector which is a high priority in the country’s economic policies, and has the potential to attract a large number of tourists from around the world. 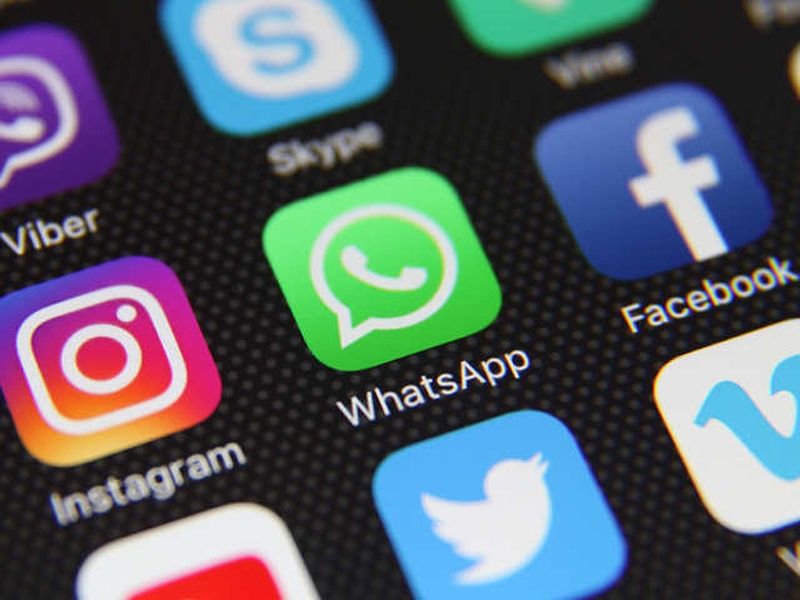 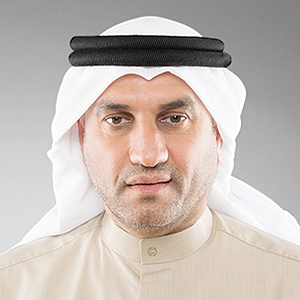 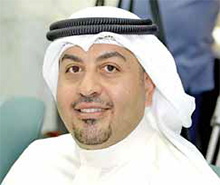