KABUL: The Taleban said Thursday they have no knowledge of Ayman Al-Zawahiri’s presence in Afghanistan, days after US President Joe Biden announced the Al-Qaeda chief had been killed by a drone strike in Kabul. A carefully phrased Taleban statement neither confirmed Zawahiri’s presence in Afghanistan nor acknowledged his death, but carried the first official mention of his name since Sunday’s strike.

Zawahiri’s assassination is the biggest blow to Al-Qaeda since US special forces killed Osama bin Laden in 2011, and calls into question the Taleban’s promise not to harbor militant groups. The United States led an invasion in 2001 that toppled the first Taleban government, after the hardline Islamist group refused to hand over bin Laden following the 9/11 attacks. “The Islamic Emirate of Afghanistan has no information about Ayman Al-Zawahiri’s arrival and stay,” Thursday’s Taleban statement said.

“The leadership of the Islamic Emirate of Afghanistan has instructed the intelligence agencies to hold a comprehensive and serious investigation.” Taleban officials had previously conceded that a US drone strike had taken place in an upmarket Kabul suburb, but gave no details of any casualties. Washington said earlier this week that Zawahiri’s presence was a clear violation of the Doha agreement signed in 2020 that paved the way for the withdrawal of foreign forces from Afghanistan a year ago.

The Taleban, in turn, said Washington had breached the accord. “The fact that America invaded our territory and violated all international principles, we strongly condemn the action once again,” the statement said. “If such action is repeated, the responsibility of any consequences will be on the United States of America.” The Taleban said in their statement that there was “no threat” to any country from Afghanistan’s soil. In announcing Zawahiri’s death, Biden declared “justice had been delivered” to the families of victims of the 9/11 attacks on the United States.

US officials said Zawahiri was on the balcony of a three-storey house in the Afghan capital when targeted with two Hellfire missiles early on Sunday. The drone attack was the first known over-the-horizon strike by the US on a target in Afghanistan since Washington withdrew its forces from the country on August 31 last year, days after the Taleban swept back to power. The house targeted in the strike was in Sherpur, one of Kabul’s most affluent neighborhoods, with several villas occupied by high-ranking Taleban officials and commanders.

Zawahiri took over Al-Qaeda after bin Laden was killed, and had a $25 million US bounty on his head. News of his death comes a month before the first anniversary of the final withdrawal of US troops from Afghanistan and the return to power of the Taleban. No country has yet recognized the new government, which has slowly reintroduced a harsh interpretation of Islamic law that characterized the Taleban’s first stint in power.

While the insurgency has ended, the country has been plunged into economic turmoil, with Afghanistan’s assets abroad frozen, aid curtailed, and sanctions on key Taleban leaders. “Even if the Taleban face no new sanctions, lifting the existing ones will be harder after Zawahiri’s discovery and killing in downtown Kabul,” said Nishank Motwani, fellow at Harvard University’s Kennedy School. “As a consequence of Zawahiri’s killing… it is likely that fragmentations within the Taleban will widen that could result in internal violence.” – AFP 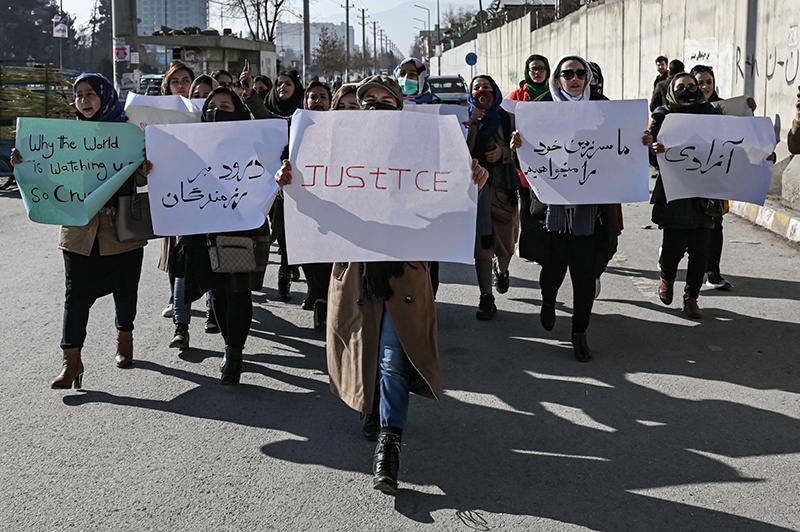 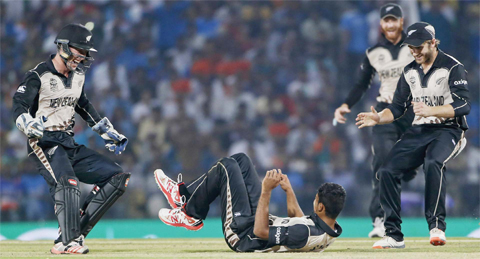 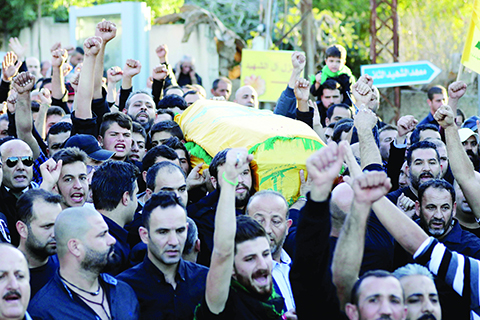