SERAI, Afghanistan: Afghanistan’s Taleban rulers pledged on Saturday they would not interfere with international efforts to distribute aid to tens of thousands of people affected by this week’s deadly earthquake. Even before Wednesday’s quake the country was in the grip of a humanitarian crisis, with aid flows and financial assistance severely curtailed since the Taleban’s return to power. The 5.9-magnitude quake struck hardest in the rugged east along the border with Pakistan, as people slept, killing over 1,000 and leaving thousands more homeless.

Aid organisations have complained in the past that Taleban authorities have tried to divert aid to areas and people that supported their hardline insurgency — or even seized goods to distribute themselves and claim the credit. But Khan Mohammad Ahmad, a senior official in hard-hit Paktika province, said international organisations helping relief efforts would not be interfered with. “Whether it is WFP, UNICEF or any other organisation… the international community or the United Nations… they will do the distribution by themselves,” said Khan. “The responsible people from the Islamic Emirate are here… our members will be always with them (to help),” he added, referring to the Taleban’s new name for Afghanistan.

The disaster poses a huge logistical challenge for the government, which has isolated itself from much of the world by introducing hardline rule that subjugates women and girls. But the international community has been quick to respond to the latest disaster to befall the country and aid is starting to flow — although not always where it is needed most. “What don’t we need? We need everything,” Said Wali told AFP in Serai, a small village close to the epicentre of the quake, around 200 kilometres (125 miles) southeast of Kabul.

“We are alive, but there is no one listening to us and we have not received any aid so far.” Many of the buildings in the village — like most in the Afghan countryside, made out of mud bricks — had been flattened in the quake. “Our beds and all our stuff are buried under our home. Our homes are destroyed… there is nothing left,” he said. “Currently we need money so that we can buy our necessities — clothes, mattresses, equipment. We also need flour and rice.”

Ramiz Alakbarov, the UN’s top official in Afghanistan, praised Afghans for their resilience and courage after touring the area Saturday. “What signs of resolve in face of this adversity — I would say endless adversity,” he told AFP. “Endless difficulties, endless tragedy, and yet these people are so gracious, so strong. And they are willing to overcome, and they are coming together as a community and as a society.”

Delivering aid has been made more difficult because the quake struck areas already suffering the effects of heavy rain, causing rockfalls and mudslides that wiped out hamlets perched precariously on mountain slopes. Communications have also been hit with mobile phone towers and power lines toppled. Officials say nearly 10,000 houses were destroyed, an alarming number in an area where the average household size is more than 20 people.

Even before the Taleban takeover, Afghanistan’s emergency response teams were stretched to deal with the natural disasters that frequently strike the country. But with only a handful of airworthy planes and helicopters left since they returned to power, their response to the latest catastrophe is further limited. Afghanistan is frequently hit by earthquakes, especially in the Hindu Kush mountain range, near the junction of the Eurasian and Indian tectonic plates. Afghanistan’s deadliest recent earthquake killed 5,000 in 1998 in the northeastern provinces of Takhar and Badakhshan. – AFP 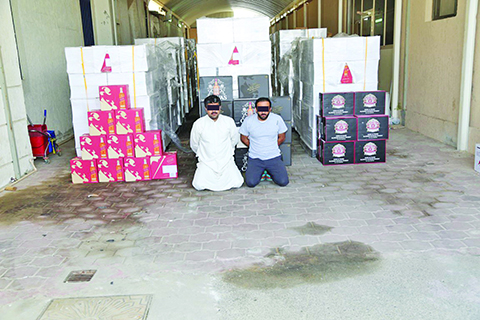 In largest haul, Kuwait’s MoI seizes KD15m worth of liquor 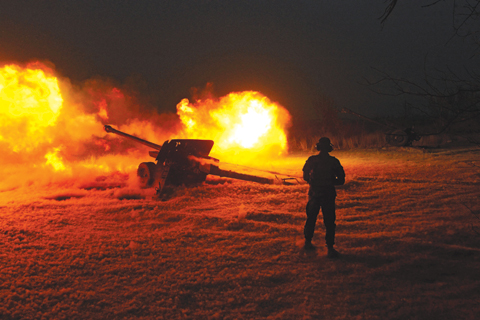 Taleban active in 70 percent of Afghanistan 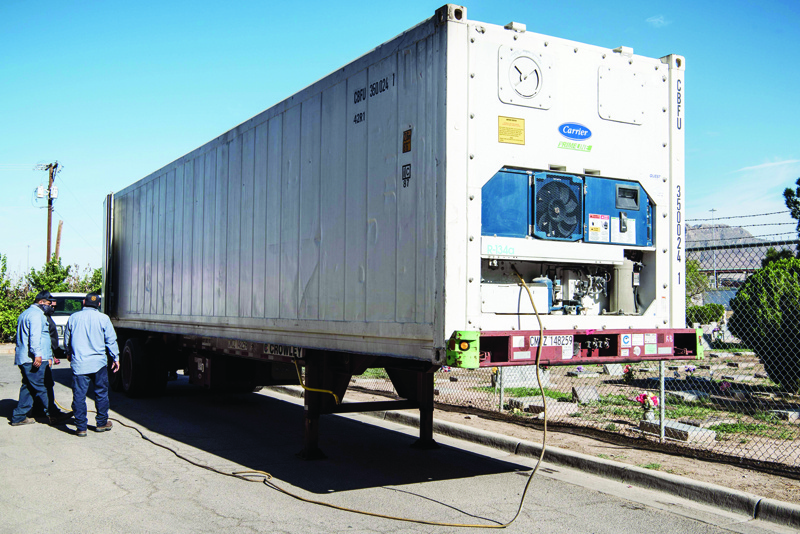 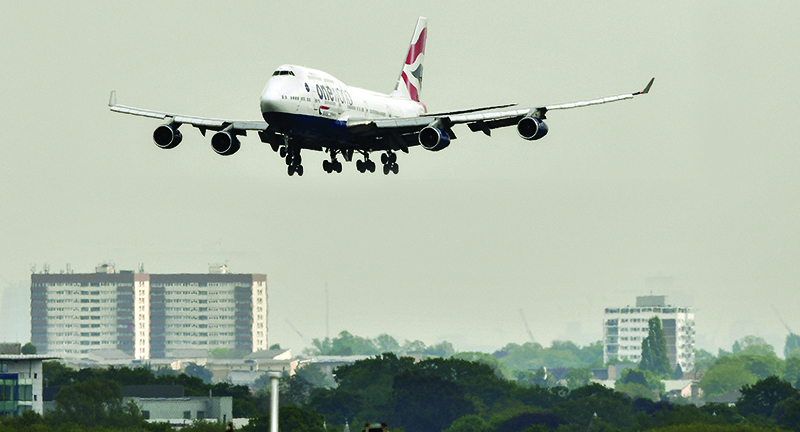