Local comedians and commentators use social media to air views

Social media is mostly known for ‘fake news’ and fashionistas but many in Kuwait and the region also utilize the platforms as a way to express criticism or commentary about societal issues or controversies.

Kuwait Times spoke with a few Kuwaiti social media commentators to dig deep into their thoughts on current social media trends, issues and ideas. Q8 Hand is a popular Instagrammer who uses his hand to talk about issues including Kuwait laws, traditions and trends. He is a 30-year-old government employee who asked to remain anonymous.

Q8 Hand started in 2014 on Instagram, “Since I was young, I used my hand as a funny person to express myself. This is why I chose Instagram, the most popular platform in Kuwait to discuss what I see in a humorous way. I think it is a new idea in the Arab comedy scene,” he said. He believes that comedy is the only way to deliver any message smoothly.

Q8 Hand talks to the Kuwaiti community on social issues in a way that makes people laugh but at the same time consider societal norms.

Q8 Hand uses his hand to talk with his voice to the Kuwaiti community on social issues in a way that makes people laugh and understand reality. “I only discuss important subjects with my followers. Most of the time, I get inspired by the Kuwaiti environment or top topics, and present them in a respectable and comedic fashion. It is an entertainment show with a particular theme or issue, good even for discerning viewers,” he told Kuwait Times. Q8 Hand is planning to expand to television, where he said there is much more to deliver to the Kuwaiti people.

For Ahmed Al-Mosawi, 27, a full-time comic and content creator and part-time guitar instructor, his funny videos on Instagram deliver the right message and reach most people in Kuwait because they tackle current topics. Mosawi started in 2010 as “The YouTube Guy”, making videos. He claims YouTube is better as a platform to reach a wider audience, while Instagram was just a passing phase for him from 2014 to 2015.

Most of Mosawi’s videos are social and not related to politics, “since people in our region are a bit sensitive when it comes to religion and politics”. “I make indirect symbolic political jokes within some of my videos though. When I started in 2010, taking videos of oneself was something odd and new to our society. Now social media is full of talented folks! Unfortunately most of them are offering the same generic and clichéd style. So, why not make a difference!” he told Kuwait Times.

Mosawi prefers public topics that relate to every human being and not only Kuwaitis. “The videos addressed to Kuwaitis can easily be applied to other societies. In my opinion, comedy is the best way to speak to people without telling them what to do and what not to. Tell your joke and they will figure out what they ought to do,” he reasoned.

“Usually, I am at the peak of devastation when I choose an issue to talk about. I’m against talking randomly just for the sake of talking or staying relevant. Making fun of things I get tired of and watching people react to it whether they agree or not calms me down. The fame of my videos gives me more confidence and doubts at the same time. Confidence comes directly after every reaction to what I display. Doubt comes before making the next step – will it meet expectations or not?” 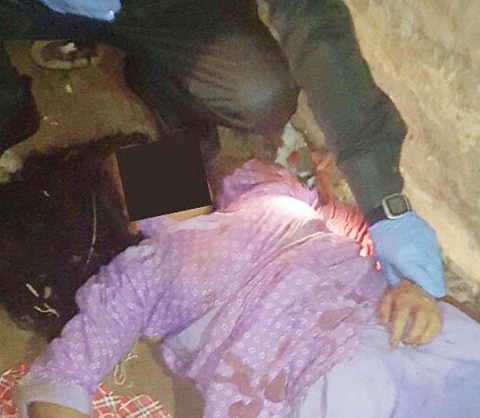 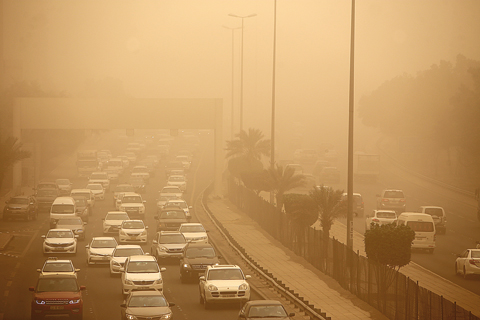