KUWAIT: Talyaa, the transportation network company, held a press conference to announce the launch of its application yesterday at Eissa Al-Yousifi Hall in Bneid Al-Gar. Sulaiman Al-Ahmad, CEO and Founder of Talyaa, said: “Kuwait has witnessed in recent years developments in economic growth, which was a distinctive attraction for foreign investment. Kuwait supported the role of private companies in developing the Kuwaiti economy and contributing to the development plan (New Kuwait 2035 vision); that’s where Talyaa (one world…one dream) started.”

He added: “Our mission is to revolutionize the world of mobility and transform people’s lives for the better. With one click, you can request a car, specify how to pay and see our exclusive promotions.” He noted that Talyaa aspires to advance developments in the Middle East, North Africa, and Asia, and has received a wide welcome from China’s Baidu for its mapping services.

Ahmad pointed out that the company has a strategy for the next three years to bring the first batch of 1,500 electric-powered cars by contracting with Tesla, out of a total of 5,000 environmentally-friendly vehicles to help maintain public health. “In addition, a three-phase plan was developed till 2025 to introduce the flying taxi service to make Kuwait the first in presenting this technological masterpiece that will contribute to facilitating life and reducing traffic congestions,” he said. Ahmad revealed that Talyaa will coordinate with concerned authorities from next year to operate the sea taxi service and have stations on all shores of Kuwait.
Executive Manager of Talyaa Mahmoud Samir said: “The company offers its customers several services such as free Internet, additional air conditioning, wireless chargers, cold water and juice and smart screens. Because there are many complaints about theft or people forgetting things, we have installed in-car surveillance cameras that facilitate driver access and protect the rights of our customers. Also, to provide safety, an additional sensor has been installed to remind the passenger to fasten the seatbelt in the backseat.”

Talyaa provides the fastest routes using the latest integrated traffic monitored technology to ensure always reaching under the expected time. In June 2018, the project started operating. Talyaa will be launched in other Arab countries including Saudi Arabia, UAE, Qatar, Bahrain and Jordan. 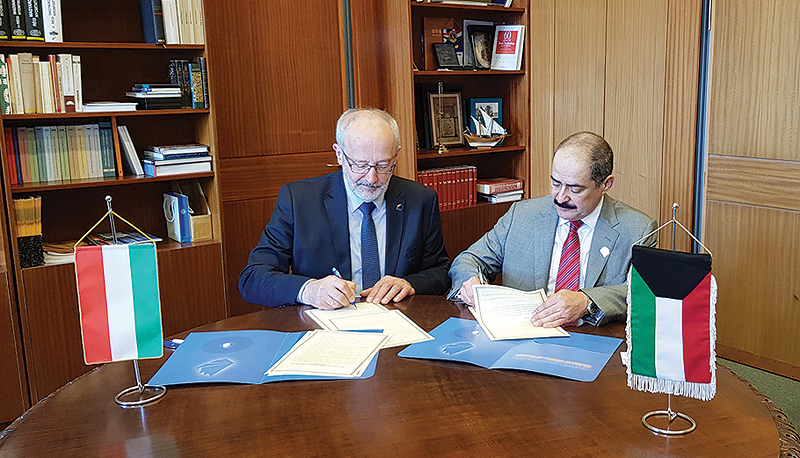 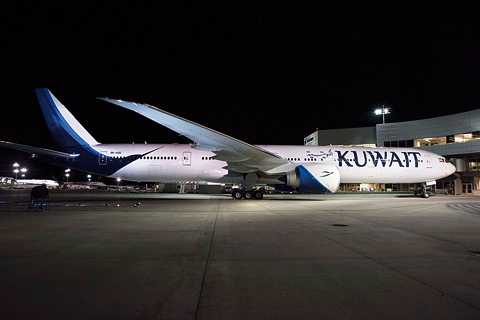 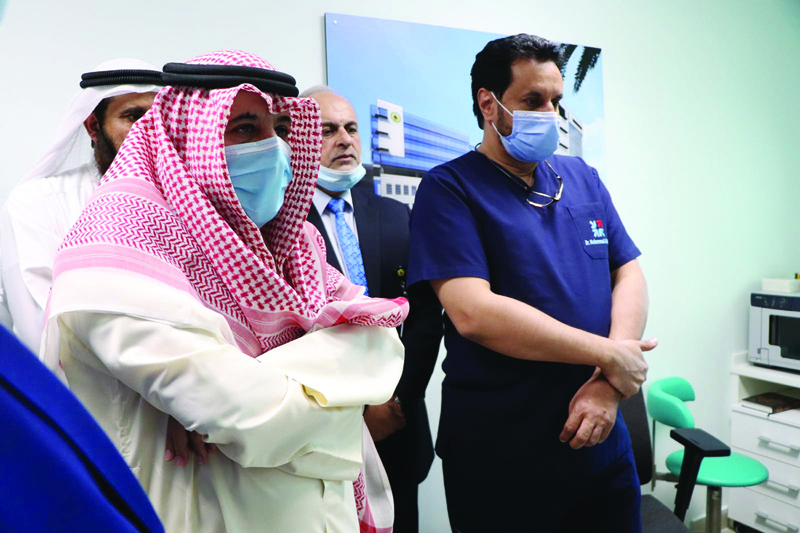