WASHINGTON: The four Democratic congresswomen in President Donald Trump’s crosshairs-all members of ethnic minorities-personify their divided party’s most activist liberal wing, and are no strangers to controversy. The self-styled “squad” of progressive newcomers are representatives Alexandria Ocasio-Cortez of New York, Ilhan Omar from Minnesota, Ayanna Pressley of Massachusetts and Rashida Tlaib from Michigan-all of whom except Omar are American-born. Trump has taken aim at the four in a series of xenophobic comments, telling them to “go back” where they came from and accusing them of having “love” for America’s “enemies like Al-Qaeda,” among other remarks.

Ocasio-Cortez, a 29-year-old of Puerto Rican ancestry, is the youngest member of the House, while Pressley is the first African American elected to Congress from Massachusetts. Tlaib and Omar are the first two Muslim women elected to Congress. Tlaib is the first American of Palestinian descent elected to the body, while Omar, who fled war-torn Somalia as a child and came to the United States as a refugee, is the first black Muslim woman in the legislature. She wears the hijab.
They are all part of the new wave that helped flip the House of Representatives back to Democratic control, and all took office in January. They are united by their drive to oppose the Republican Trump using the same weapon he does-social media-to advance a progressive agenda, despite resistance from more centrist Democrats. Ocasio-Cortez considers herself a socialist, which in the United States puts her on the party’s left-most flank with Senator Bernie Sanders.

Anti-Semitism allegations
She is a social media natural, with 4.7 million followers. But she sparked a major controversy last month when she termed migrant detention facilities in the southern United States “concentration camps” in comments condemned as demeaning victims of the Holocaust. Omar and Tlaib have been regularly accused of anti-Semitism since they announced their support for an international campaign to boycott Israel.

In February, Omar, 37, came under criticism for saying that US politicians support Israel out of financial interest, while in March she was accused of seeking to minimize the impact of the 9/11 attacks when she said that “some people did something.” Comments in May about the Holocaust by Tlaib, 42, were condemned as anti-Semitic. “There’s a kind of a calming feeling, I always tell folks, when I think of the Holocaust and the tragedy of the Holocaust, and the fact that it was my ancestors-Palestinians-who lost their land and some lost their lives,” she told Yahoo’s “Skullduggery” podcast.

Pressley, 45, is a fierce critic of the Trump administration’s immigration policies, who has slammed the fact that migrants have been put in “cages” at detention facilities. She, Tlaib and Ocasio-Cortez are all members of the powerful House finance committee. On Monday, Pressley said that the “squad” is by no means limited to herself and the other three lawmakers. “Our squad is big. Our squad includes any person committed to building a more equitable and just world and that is the work that we want to get back to,” she said.- AFP 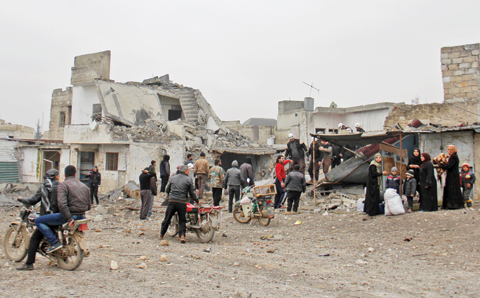 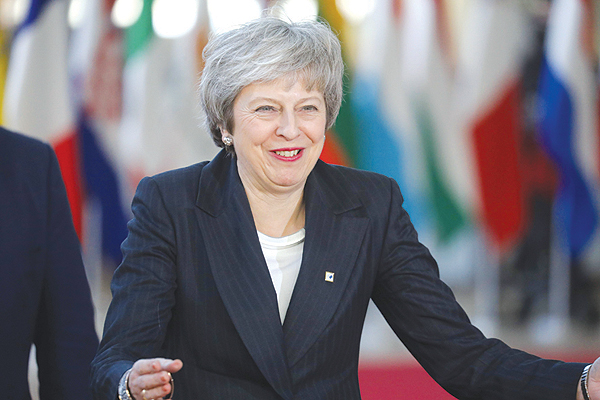 Wounded May seeks EU compromise to save Brexit deal 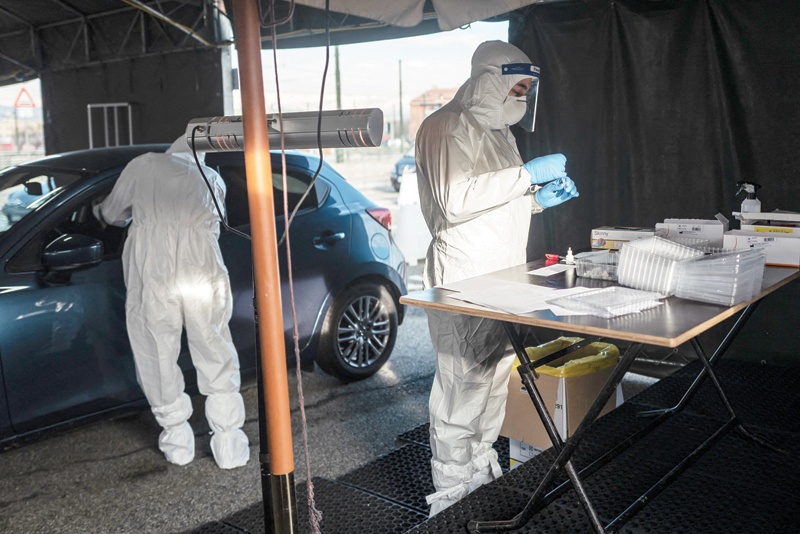 EU gets vaccine boost as WHO dampens hope of herd immunity 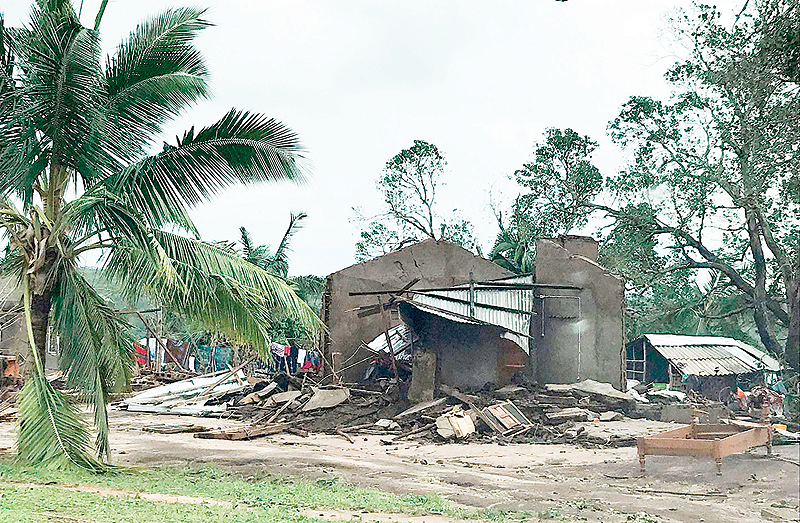