LONDON: Indian steel giant Tata Steel said Friday it could close its major plant at Port Talbot in Wales unless it receives British government aid to help decarbonize production. “A transition to a greener steel plant is the intention that we have. But this is only possible with financial help from the government,” Tata Group chair Natarajan Chandrasekaran told the Financial Times.

Chandrasekaran said the group had been embroiled in two years of discussions on obtaining 1.5 billion pounds ($1.8 billion) from London and forecast an accord within 12 months. But he added “without this, we will have to look at closures of sites,” including Port Talbot, Britain’s largest steelmaking site which employs around half Tata’s UK workforce of 8,000.

The Community trade union, the largest at Tata Steel, slammed a “shocking situation” it said had emerged without any consultation. “The unions have been working with our experts exploring low carbon options that will protect our country’s steelmaking capacity, jobs and communities. That process is unfinished, but Tata’s comments make a mockery of the company’s commitments to an open and transparent dialogue with the unions,” Community said.

The union called on the firm’s executives to “live up to their moral and social responsibilities to the workforce” and reach an accord with the government. Unite union regional secretary Peter Hughes said no steelworks anywhere in the world had to date managed to decarbonize production without state aid. Hughes added: “Steel is a strategic industry and must be central to the UK’s economic strategy.”

Tata is targeting carbon neutrality by 2050 and also wants to reduce CO2 emissions on its UK activities by 30 percent by 2030. The FT reported the company wanted the aid cash to part-fund the closure of two blast furnaces at Port Talbot and replace them with two less carbon intensive electric arc furnaces, a process costing an estimated three billion pounds.

A UK government spokesperson told AFP: “Steel plays a critical role in all areas of the UK economy and Tata is a valued steel producer and significant employer in the UK.” Tata Steel did not immediately respond to an AFP request for comment. A slide in steel demand during the pandemic had already fuelled concerns as to the Port Talbot plant’s long-term future after losses across two years of the health crisis came in at around a billion pounds.

Last year, Tata Steel had already announced 1,000 job losses in the UK. The industry is seeing the pollution it generates bring legal troubles amid climate change as evidenced last February when Tata faced a Dutch criminal investigation into alleged “intentional and illegal” pollution of surface water at a plant outside Amsterdam. – AFP 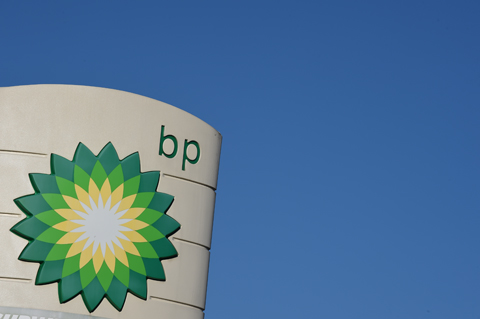 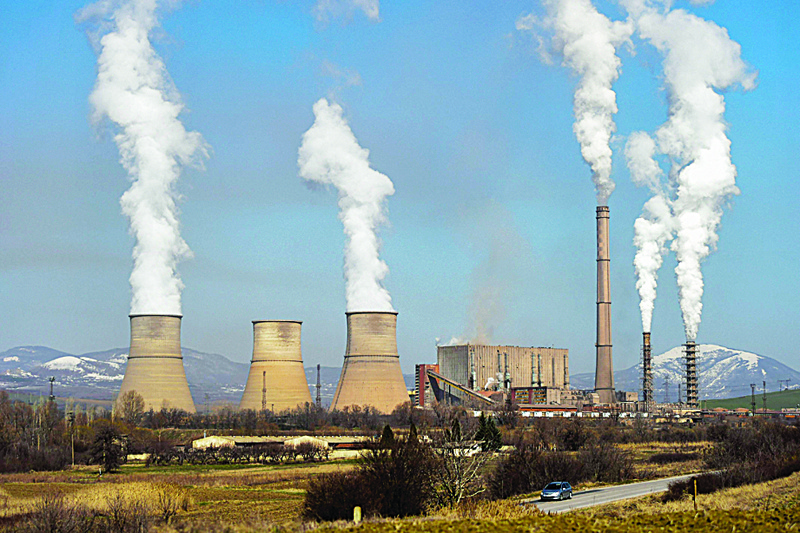 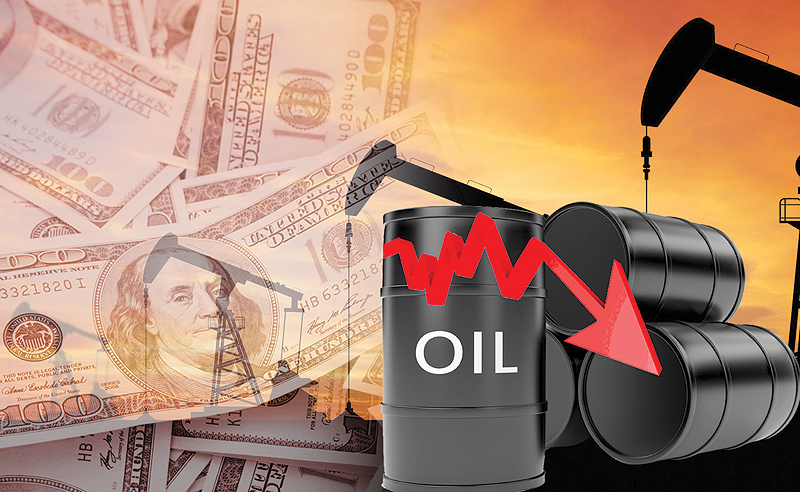 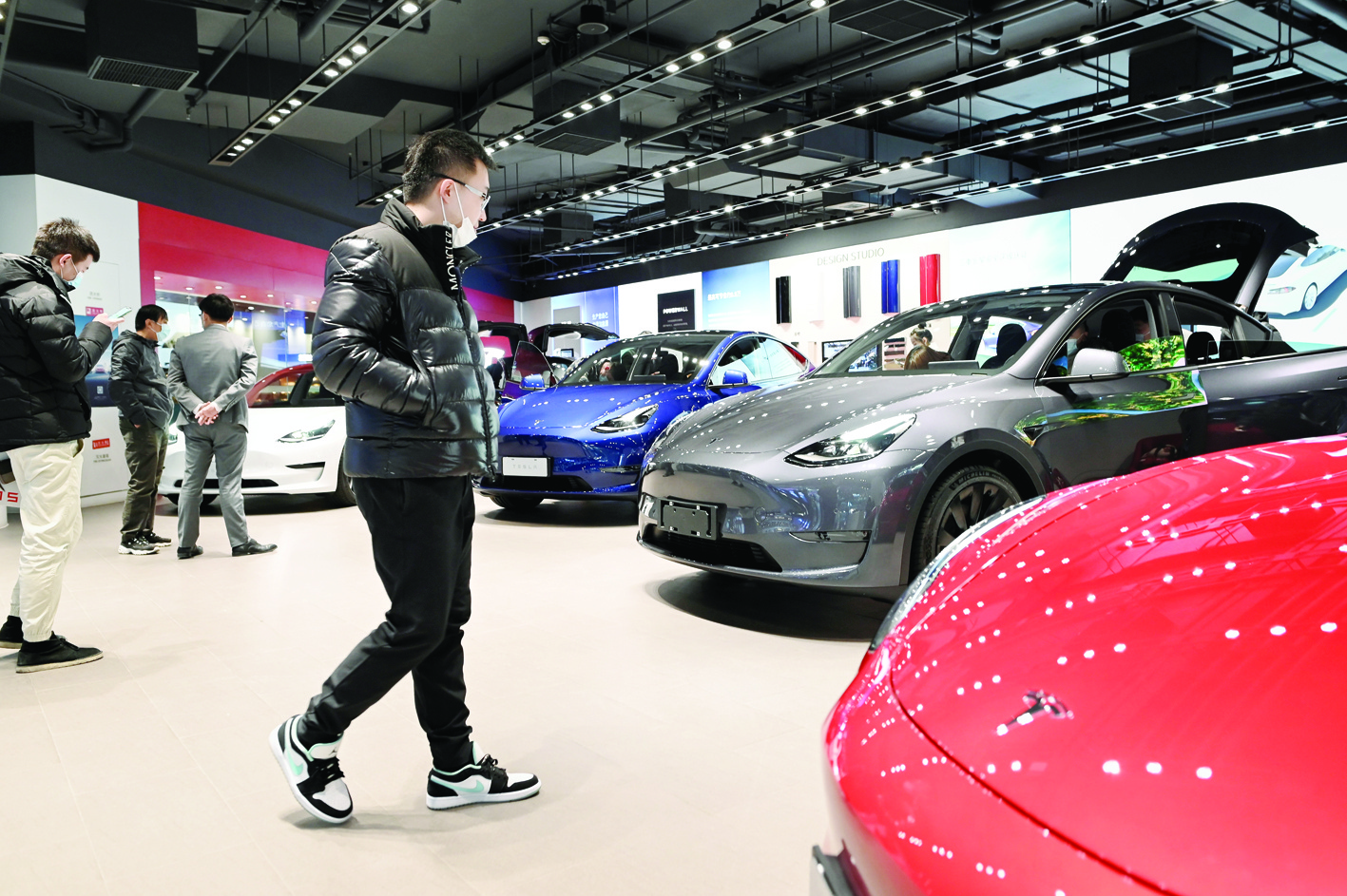