LOS ANGELES: Chris Taylor belted a two-run walk-off home run Wednesday to lift the Los Angeles Dodgers to a 3-1 victory over the St Louis Cardinals and into a Major League Baseball playoff showdown with the San Francisco Giants. Los Angeles kept their bid for a World Series repeat on track with the triumph in the hard-fought National League wild-card game at Dodger Stadium.

The reigning champions found themselves in the win-or-go-home round despite amassing 106 regular-season wins. Their reward for the victory will be a National League division series clash starting on Friday with the Giants – who snatched the West division crown from the Dodgers with 107 victories. “It’s going to be fun,” said Taylor. “Yeah, two of the best regular-season records of all time. We’ve been battling all year. I expect a hard-fought series.”

It will be the first time in the 131-year history of the Giants-Dodgers rivalry that they will play each other in a post-season series. Taylor, who entered the game as a defensive replacement, ended a tense affair against the surging Cardinals when he connected on a two-run shot off St. Louis relief pitcher Alex Reyes. Reyes came in after relief pitcher T J McFarland walked Cody Bellinger with two outs.

Bellinger took second on a pitch that Cardinals catcher Yadier Molina couldn’t quite control and Taylor finished the job. “Honestly, I was just trying to hit a single, not trying to do too much, and he gave me a good slider to hit and I was able to get it up in the air,” Taylor said. Dodgers starting pitcher Max Scherzer wasn’t at his best, giving up one run and three hits with three walks and four strikeouts in 4 1/3 innings.

He allowed at least one baserunner in every inning he pitched. But Scherzer’s determination was on full display as he got his head down and kept the Cardinals off the board after a wild pitch that let Tommy Edman score from third base standing up in the first inning. Dodgers manager Dave Roberts pulled Scherzer with two on and one out in the top of the fifth inning, and reliever Joe Kelly promptly came through by inducing a ground ball out and delivering a strikeout to end the inning.

The Dodgers – kept in check early by Cardinals starting pitcher Adam Wainwright-got on the board in the bottom of the fourth when Justin Turner seized on a curveball from Wainwright for a home run into the left-field bullpen. “What a game,” Turner said. “What a job by our bullpen, going out and putting up zeros. Scherz battling all night – he didn’t have his best stuff, but he kept us in the game, and then that big swing by CT – just awesome.”

Wainwright gave up one run and four hits in 5 1/3 innings. He struck out five and walked two. The Cardinals, who won 17 straight games in September as they powered into the wild card spot – stranded 11 runners, finishing 0-for-11 with runners in scoring position. – AFP 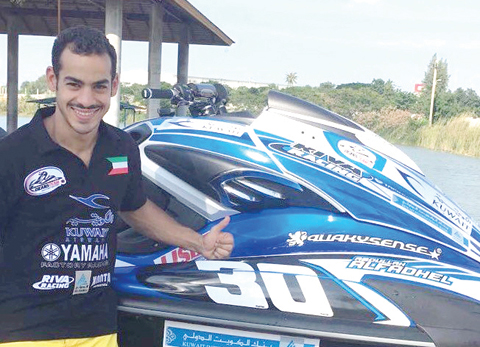 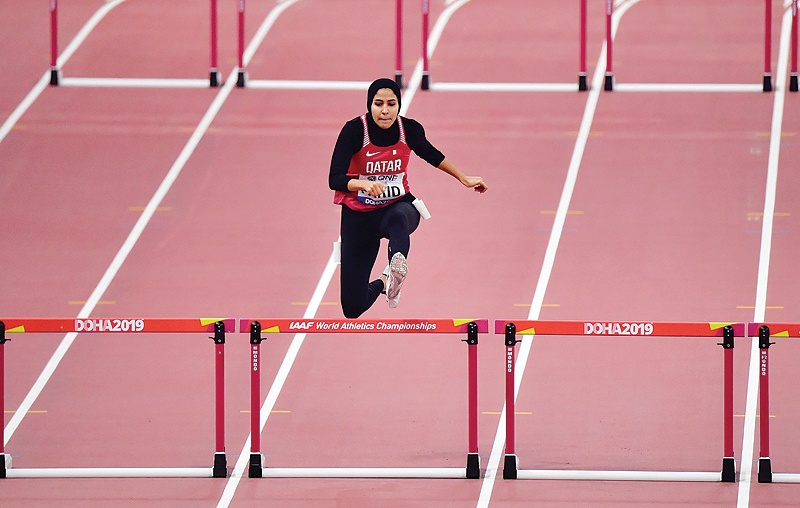 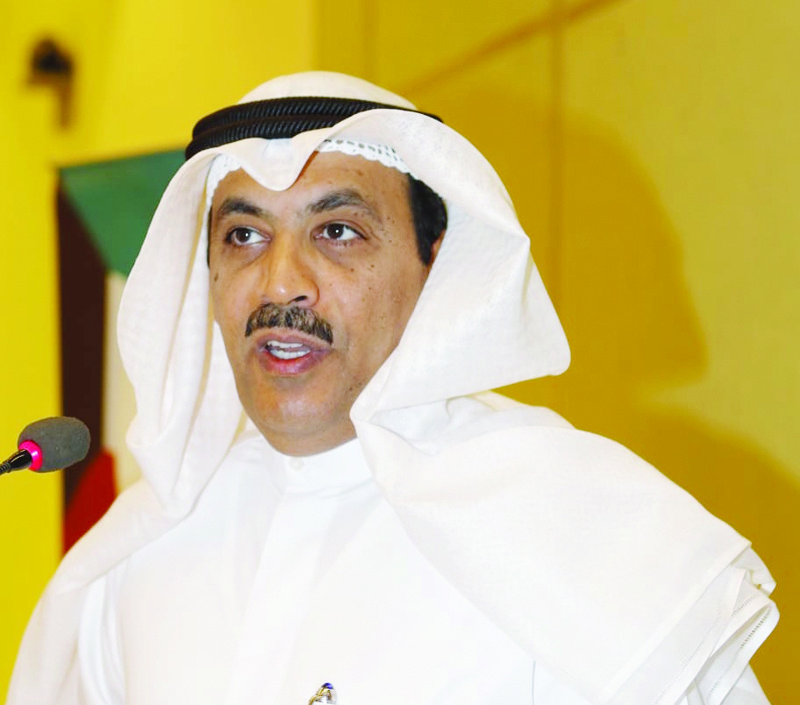 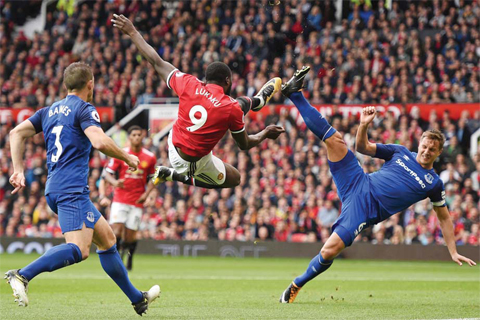