In front of 500 spectators, Al Aalami managed to secure the title of Kuwait National Champions at the Red Bull Neymar Junior’s Five National Final. After managing to knock out one team after the other, Al Aalami will be headed to the World Final of Neymar Junior’s Five in Brazil on July 21 to battle it out against over 60 other countries and outplay them all.

It will be held at Neymar’s Instituto Projeto Neymar Jr. in Praia Grande, an organization aimed at providing extracurricular educational and sporting activities to the most socially disadvantaged children and their families in the area. Neymar Junior’s Five Kuwait Final, held on May 4 at Boulevard Salmiya, was sponsored by Intersport, Platinum, Talabat, and Acqua Eva. Media partner, Kuwait Times, covered this popular event. Following action – packed qualifiers held between April 29 and May 3, twelve teams qualified to the National Final with finesse and admirable sportsmanship. The final kicked off with four groups of three teams, each playing against both other teams in the group.

Only two teams made it from each group to begin the knock out phase. In this phase, each game was allocated ten minutes for a team to clinch the win, and move on to the semi – final. Spectators waited anxiously as the final four, Back Remuntada, Al Aalami, Bayern Neverlusen, and Bader Hamed, went head to head in the semi – final. Ultimately, the final game was between 2017 champions, Back Remuntada and newcomers, Al Aalami. Newcomers, Al Aalami managed to surprise participants and spectators alike, as they secured the winning goal, crowning them the national champions.

About Neymar Jr’s Five
Outplay them all – Neymar Jr’s Five is the Brazilian star’s signature five-a-side tournament bringing players from all corners of the world together to celebrate their shared passion: football. It is a fast, technical and fun competition, played in more than 60 countries around the world, including Neymar Jr’s home country Brazil, and France, where he plays with Paris Saint-Germain.

The rules? Simple. Each match lasts 10 intense minutes, there’s no goalkeeper and whenever a team scores, the opposition loses a player. You need to outplay them all! The tournament is open to teams of five to seven players aged 16 to 25. In each team two players over 25 are allowed in the squad as well. In 2017, over 100.000 players from 53 countries battled it out to be crowned World Champions, with Romania coming out victorious. Neymar Jr’s Five 2018 is set to be even bigger and more players than ever will get the chance to experience this beautiful game, as there’ll also be women’s competitions in addition to the mixed competition in some countries.

More than 60 countries from six continents will be hosting tournament qualifiers, where players will compete with the same dream of making it through the qualifiers, to their national final to book a ticket to the World Final, which will be celebrated for the third time at Instituto Projeto Neymar Jr in Praia Grande, Brazil. The 2018 World Champions will win the experience of a lifetime, with the chance to play against Neymar Jr himself in Brazil and meeting him again in Paris.

About Instituto Projeto
Neymar Jr. The location of the World Final, Instituto Projeto Neymar Jr, is a private, non-profit association dedicated to social causes, set up by Neymar Jr. and his family. It is located in Jardim Glória, in Praia Grande, where Neymar Jr spent much of his childhood. The Institute is an 8,400sq education and sporting complex catering for 2,470 underprivileged children aged 7-14 and their families. 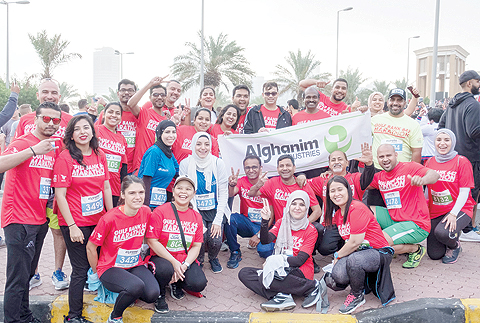 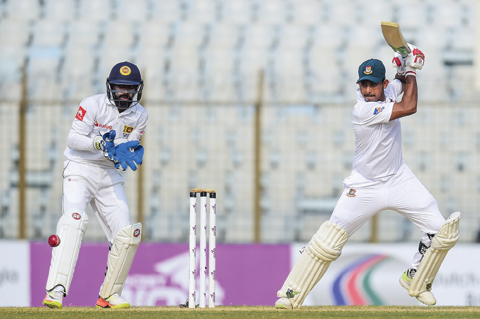 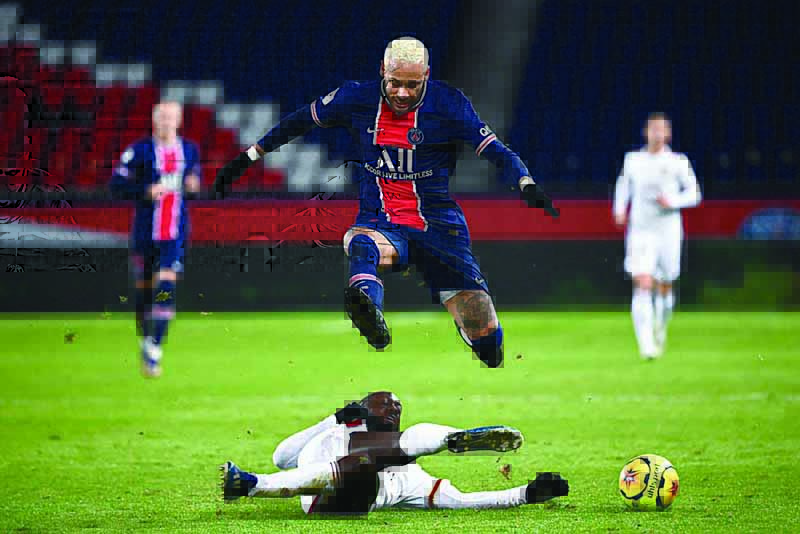