TOKYO: Stephen Curry said Thursday that NBA teams are “reloading” to dethrone the Golden State Warriors as champions, as they begin their pre-season preparations this weekend in Japan. Sharp-shooter Curry is aiming for his fifth championship when the season gets underway next month, and he urged his Warriors teammates to “embrace” the target on their backs.

“It’s very easy to stay motivated because you want to maintain this feeling for as long as you can,” Curry said in Tokyo, where the Warriors will play the Washington Wizards in two pre-season games. “We also know that defending a championship is the hardest thing to do in our sport. Not many teams are able to do it and every team is reloading to beat you, so we have to embrace that and try to keep getting better.”

The Warriors beat the Boston Celtics in last season’s NBA Finals to win the title for a seventh time. Curry was named NBA Finals Most Valuable Player after a series of dazzling performances to capture one of the few accolades previously missing from his resume. The 34-year-old said he had managed to get some rest after a “crazy busy summer” and is itching for the new season to get started.

“I’m looking to get into the routine of the season because that’s kind of my happy place, to try to be the best basketball player I can be and get ready for this year,” said Curry, a two-time regular-season MVP. Friday’s game at Saitama Super Arena, north of Tokyo, will mark the first time that NBA teams have played pre-season games overseas since the pandemic began. The Wizards, who did not reach the playoffs last season, have Japanese star Rui Hachimura in their squad.

Warriors head coach Steve Kerr warned that “nobody will play a ton of minutes”, but Curry promised to “put on a great show” for the Japanese fans. “It’s a special opportunity to embrace Japanese culture, the fans, to show appreciation for how the game of basketball, the NBA, has grown around the world,” he said. “Obviously it’s really early in our journey this season, our first pre-season games, but we’ll do our best to have fun with it, put on a great show and enjoy the atmosphere that will be in the arena.” – AFP 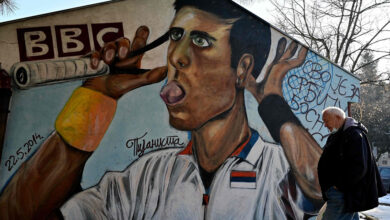 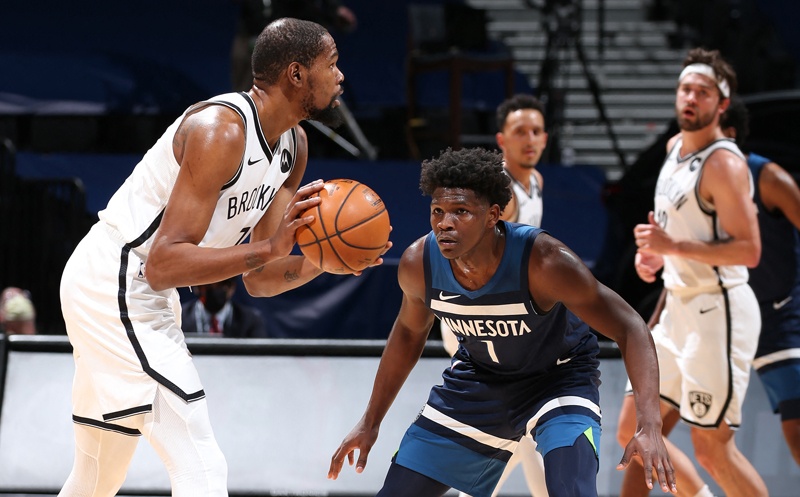 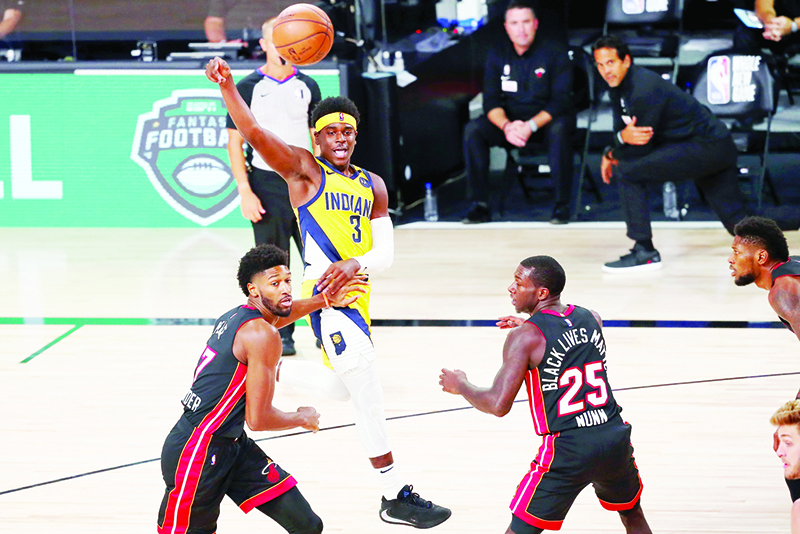 Miami’s Jones stretchered off in NBA loss to Pacers 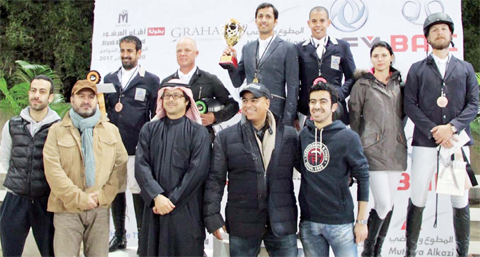