KUWAIT: The overuse of mobile devices such as smartphones and tablets and lack of parental control could have detrimental effects on lives of children, a group of Kuwaiti experts have concurred. The usage of electronic devices have led to a remarkable surge in the number of children who suffer from neck and shoulder pains, headache, obesity and sleeping problems, family therapist Dr Ahmad Abdulmalek said in a speech at the fifth conference on modern childhood, which kicked off in the Kuwait National Library Sunday. He lamented that such a kind of health problems used to be linked to aging and elderly people, but now spread among children due to the use of mobile devices.

Due to the numerous health hazards they cause, the latest studies published by the American Academy of Pediatrics (AAP) recommended that children under the age of two years should not be given any screen time at all, noted Abdulmalek. He added that the AAP also suggested that over three-year-olds could be given an hour a day screen time, but not at sleeping or eating times, and under the watchful eyes of the parents.

Furthermore, Professor of Psychology at the Kuwait University Amthal Al-Howaila warned that the electronic gadgets could gravely affect people in general and children in particular. The new technology is misusing people, invading their spaces, destroying their human relations and isolating them from each other, she regretted. She pointed to a steadily growth in number of children suffering from isolation and depression due to the lack of human-to-human interaction and overuse of mobile devices. Howaila urged families to raise the awareness of their children about the dangers of those devices and to provide them with real-world alternatives. She advised families to help their children focus on fostering their hobbies, making friendships and healthy relations with peers and practicing sports.

Meanwhile, Professor of Social Science and Anthropology Dr Yaacoub Al-Kandari echoed a similar view. He noted a recent research paper he compiled showed that the more the child use smart phone, the more he or she becomes socially isolated. He stressed that the use of these technology impedes social relations, family and peers interactions, sports practicing and learning.

In the meantime, head of the National Society for Child Protection Dr Siham Al-Furaih stated that the electronic devices such as smart phones and tablets have become an inescapable reality. These are double-sword tools, and if parents failed to take necessary precautions and controls they could turn into absolute curse on children, Furaih cautioned. She recalled that Kuwait’s child protection law no. 21 of 2015 obliged parents to safeguard their children against any danger and not to use them for profiteering. The law had set tough penalties, including fines and imprisonment times, on parents who expose their children to dangers, turn them into commodities to make profits or those who fail to protect them or educate them about the impending dangers, including those related to the use of new technology, Furaih said. – KUNA 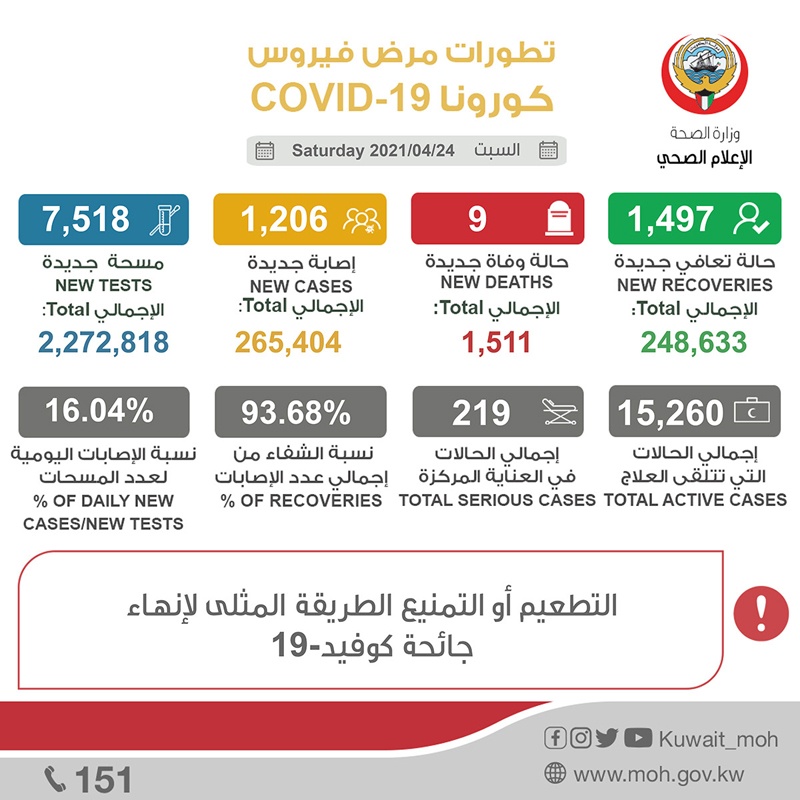 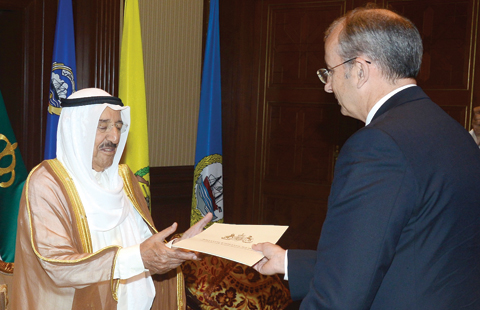