MANCHESTER: Skipper James Tedesco scored two tries to help guide a clinical Australia side to their third consecutive Rugby League World Cup title with a comprehensive 30-10 victory over Samoa at Old Trafford on Saturday. Final debutants Samoa, boasting a squad packed full of players with vast NRL experience, were in the game for large periods, but Australia-an ever-present in every World Cup final since 1957 – were clinical throughout, seizing with aplomb any opportunity that came their way.

First-half tries from Latrell Mitchell, Tedesco and Liam Martin, one converted by Nathan Cleary, saw Australia go out to a 14-0 half-time lead. Much to the delight of the partisan 67,502 crowd at Manchester United’s home ground, Samoa’s Brian To’o got one back for the Pacific Islanders, converted by Stephen Crichton, the centre also grabbing a try of his own.

But Tedesco and Mitchell both crossed for their second tries alongside a four-pointer for Cameron Murray to seal victory that was never in doubt. “The first half was exceptional, we did what we needed to do,” Australia coach Mal Meninga told BBC. “In the second half we scrambled well, a man down but we still scored points. It’s what you do, you work for each other.” Samoa coach Matt Parish added: “We played a champion team and just ran out of juice. “We just couldn’t quite get close enough to put pressure on but I’m really proud of this group. They kept trying until the end.”

A tight opening quarter was expected and so it proved as two well-oiled teams ran effectively through their sets, quick-thinking Kangaroos half-backs Cleary and Cameron Munster going on to be a constant thorn in the Samoan sides with their heads-up play. The first glimpse of attack came when centre Jack Wighton played a quick restart, catching the Samoans napping. He fed Valentine Holmes who motored up the pitch and was eventually hauled down.

A blitz tackle by Stephen Crichton looked to have taken the steam out of an ensuing Kangaroo attack, but the ball was quickly worked wide and Mitchell used all of his bulk to bump off Joseph Suaali’i for the opening try. Cleary missed the extras, but there was more to come from the defending champions, Tedesco crossing after in-form winger Josh Addo-Carr brilliantly split the defense at pace. Addo-Carr was then on hand in defense, saving a sure try by knocking down the final Samoan pass after Suaali’i had soared to gather Jarome Luai’s cross-kick.

Australia came roaring back up the pitch and Martin took a shortball from interchange Harry Grant and managed to force his way over in the corner despite Tim Lafai’s best efforts for the Kangaroos’ third four-pointer. A rare chink in Australia’s defensive armor was revealed as Taylan May was played away down his wing, but Luai was quickly closed down after taking the ball back inside to leave it 14-0 at half-time, the Kangaroos widely booed as they departed the field. May had another chance early in the second period after a sharp flick-on by Lafai, but Martin and Grant combined to bundle the Samoan winger into touch.

Australia lock Angus Crichton saw yellow in the 46th minute after driving an elbow into the face of Chanel Harris-Tavita. Samoa, with Luai and skipper Junior Paulo to the fore, pressed, but the Australian defense held firm. When Samoan interchange Spencer Leniu was ripped of the ball, the Kangaroos again pounced to make the most of turning defense immediately into attack. The ball was played quickly, allowing Cleary to hold up his pass superbly to hand Murray a straight run in to the line.

But a potential blowout was avoided as Samoa finally got on the scoreboard in the 60th minute, To’o sliding across in the corner after Luai changed direction and sent out a looping pass that was flicked on into the winger’s hands. Tedesco, who played for Italy in the last two World Cups, crossed for his second after a smart inside line that left the Samoan defense floundering. But the Islanders were not finished, Stephen Crichton snaffling an intercept try before Mitchell raced over for his second with Samoa dead on their feet. – AFP

Iran kicks off WCup overshadowed by protests and deadly crackdown 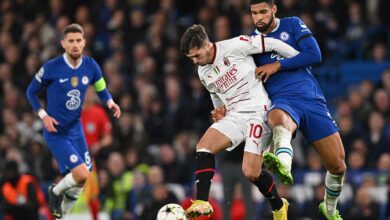 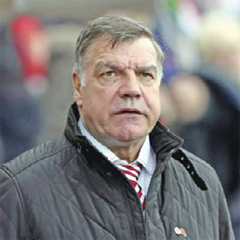 Allardyce tapped up for England job 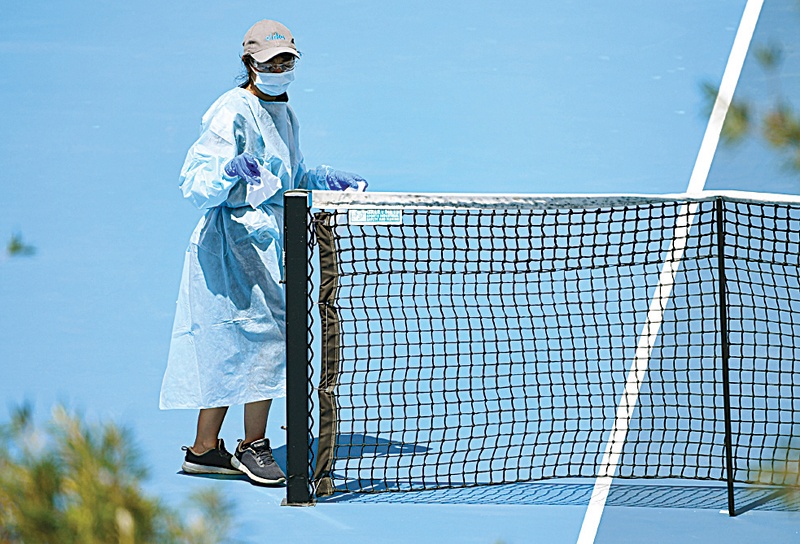