KUWAIT: A teenager drowned on Friday evening while swimming off a popular restaurant along the seafront in Shaab, said security sources. According to eyewitnesses, the boy jumped from the wave breakers to swim, but soon started to struggle, before drowning. It took four coastguard boats and scuba divers 42 minutes to retrieve the body.

Fatal crash
A man was killed in a collision between a vehicle and water tanker along Subbiya highway, said security sources. Firefighters and paramedics arrived to the scene shortly after the accident was reported and handled the situation. An investigation was opened to determine the cause of the crash

Bachelors’ residence
The committee entrusted with following up the issue of ‘bachelors’ residing in private and model residential areas met under the chairmanship of the municipality’s deputy director for Farwaniya and Mubarak Al-Kabeer affairs Ammar Al-Ammar and representatives from the interior, electricity and water and justice ministries, the Public Authority of Civil Information (PACI) and Kuwait Municipality to discuss how to eliminate the presence of bachelors from those areas. Ammar stressed the municipality will not tolerate violations and will work on evicting bachelors from those areas using various measures including disconnecting power supplies. Ammar also warned landlords of attempting to illegally reconnect power supplies or using electricity generators, noting that power will be officially reconnected only after evicting the bachelors and removing all violations. 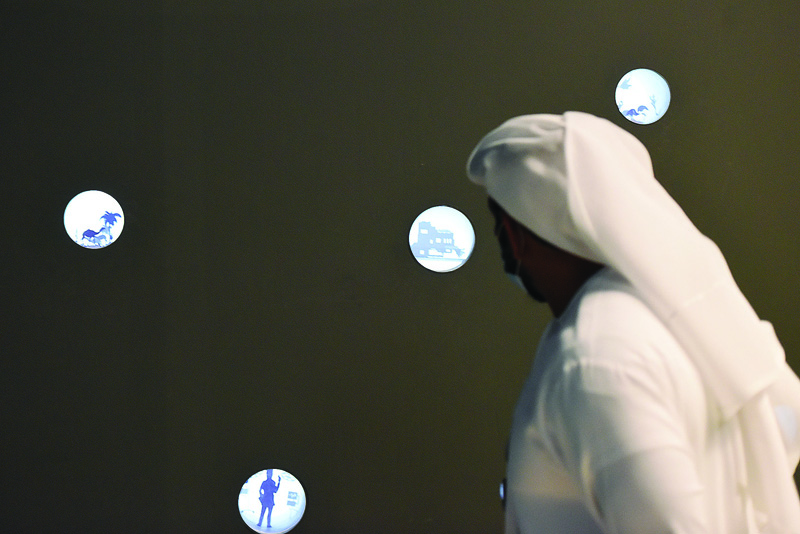 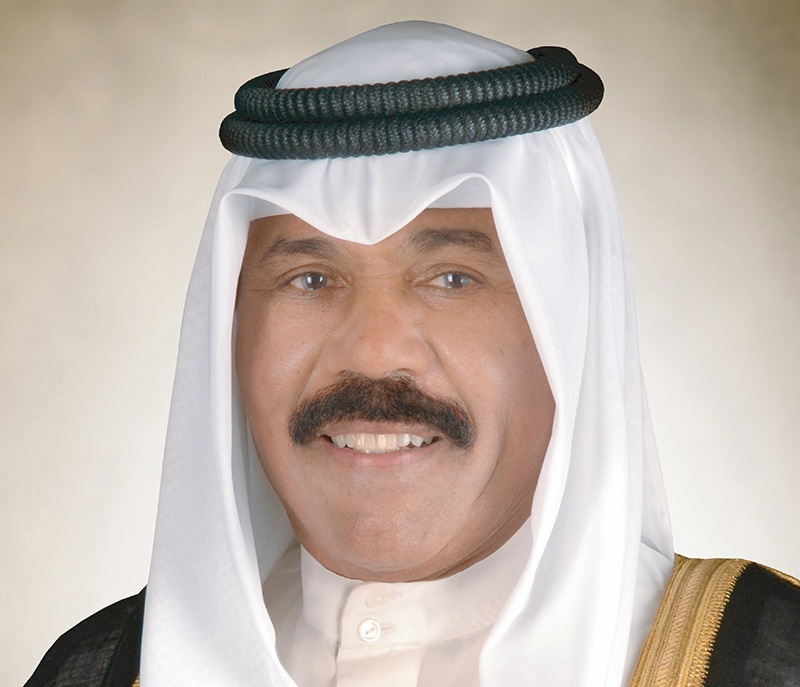 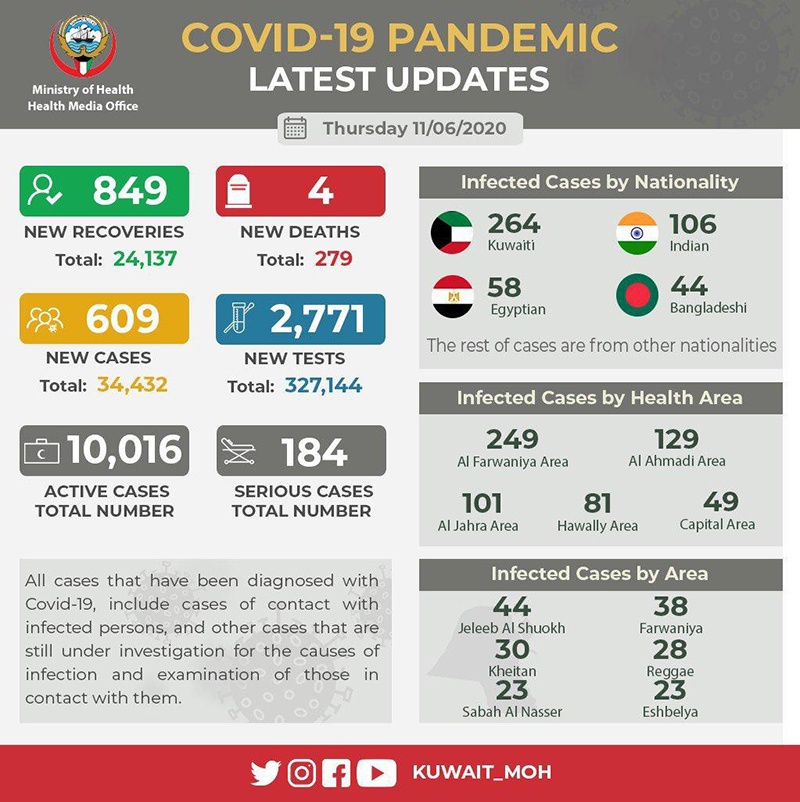 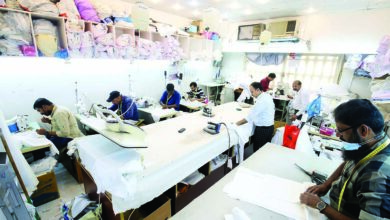