MINSK: The 18-year-old Aryna Sabalenka put Belarus into the Fed Cup semi-finals yesterday with a straight-sets win over Michaella Krajicek of the Netherlands in the World Group opening round tie. Sabalenka, who is 142 in the world, won 7- 6 (7/5), 6-4 her first ever meeting with Krajicek, 28, to give the hosts Belarus an unassailable 3-1 advantage. “It’s unbelievable! It’s an incredible feeling,” Sabalenka said. “We all acted as a single unit and that was the key to our success. I failed to recover completely after yesterday’s match with Kiki Bertens and experienced some problems with my serve. But everything ended well.”

The rivals traded breaks throughout the opening set, which Sabalanka took in a tiebreak after 50 minutes on court. The second set was almost a carbon copy of the first as the exchange of breaks continued. But the Belarus teenager was a bit more accurate again taking the set and the match in one hour 37 minutes. Earlier yesterday Aliaksandra Sasnovich, ranked 128th, put Belarus into a 2-1 lead as she beat Bertens also in straight sets 6-3, 6-4 in one hour 23 minutes ending the Dutch star’s eightmatch winning streak in Fed Cup. “I’m very happy,” Sasnovich said. “I knew how to play against Bertens after watching yesterday’s Aryna (Sabalenka) match with her. That match boosted my self-confidence a great deal.”

Sasnovich acted confidently from the start at the hard court of Minsk Chizhovka Arena under watchful gaze of Belarus president Alexander Lukashenko. She produced four breaks to earn a one-set advantage after 41 minutes, while Bertens broke back only on two occasions. The opponents traded break throughout the second set but Sasnovich was more precise winning the set and the match to level her record with Bertens, ranked 24th in the world, at 1-1. “I didn’t play well today. That’s all,” Bertens said. “I was hoping that yesterday’s win will help me today but it didn’t happen.” — AFP 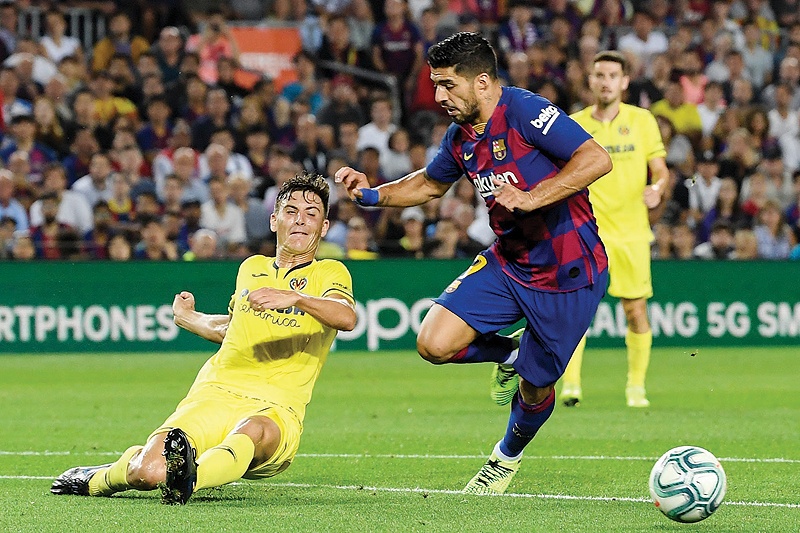 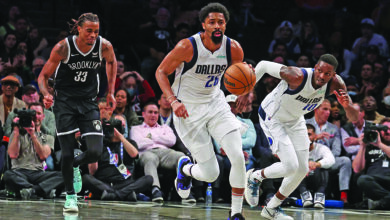 Dinwiddie buzzer-beater as Mavericks down Nets 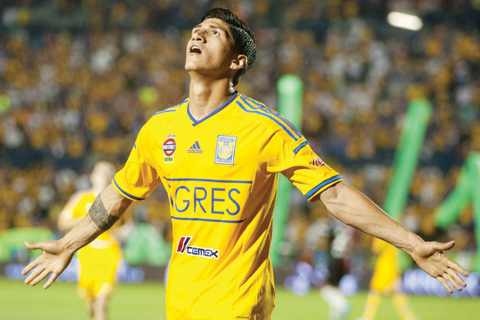 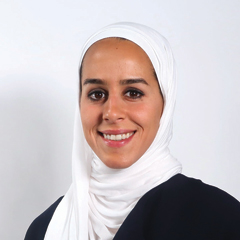