Mortazavi “was sentenced to 70 lashes for misappropriation of public goods and 65 lashes for negligence and waste of public goods,” said Mostafa Torkhamedani, lawyer for workers at the Social Security Organisation who brought the case against him, according to IRIB news agency. A close ally of hardline former president Mahmud Ahmedinejad, Mortazavi became a hate figure among Iranian reformists during his six years as chief prosecutor for shutting down dozens of their publications and jailing journalists.

He was suspended in 2010 after parliament held him responsible for the deaths in custody of at least three anti-government protesters during the previous year’s mass demonstrations against Ahmedinejad’s controversial re-election. The deaths of Mohammad Kamrani, Amir Javadifar and Mohsen Ruholamini from injuries sustained during their detention in Kahrizak prison in south Tehran caused a public uproar, and the jail was shut down on the orders of supreme leader Ayatollah Ali Khamenei.

Nonetheless, Ahmedinejad appointed Mortazavi as head of the anti-smuggling office and later put him in charge of the wealthy social welfare organization between 2012 and 2013. Mortazavi, who was targeted by US sanctions over “sustained and severe violations of human rights” during his time as prosecutor, was disbarred in November 2014. He has also been linked to the death in custody of Iranian-Canadian photojournalist Zahra Kazemi in 2003. In September, he wrote an open letter asking for forgiveness over the deaths of the three protesters, saying they were “martyrs”. Mortazavi can still appeal his sentence of 135 lashes.  – AFP 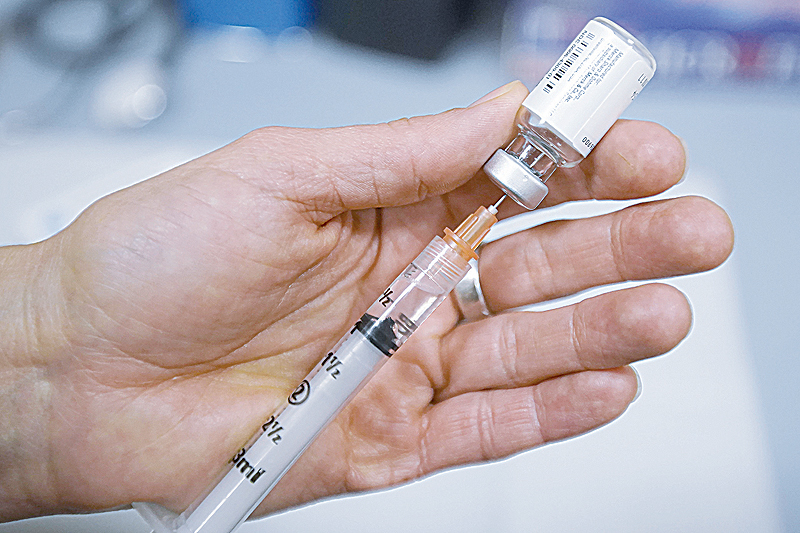 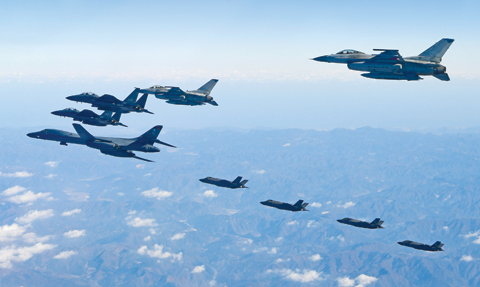 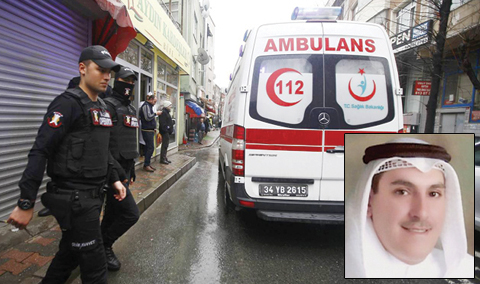 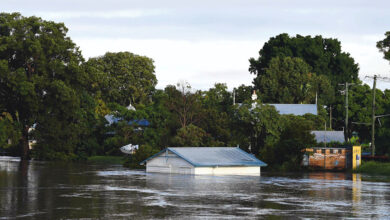