NEW DELHI: A hotel worker whose unsolicited advice helped the batting of cricket legend Sachin Tendulkar has been located after the Indian superstar launched an appeal. The worker approached Tendulkar about 19 years ago at the hotel where he worked in Chennai, saying he had noticed he swung his bat differently when he was wearing an arm guard.

Tendulkar, who was midway through his record-breaking career at the time, said the advice was valuable as he redesigned his arm guard and went from strength to strength. “I don’t think I had spoken about this to anyone in the world. I was the only person who was aware of that,” he said in a video posted on Twitter.

“After that I actually came back to the room from the ground, carried my elbow guard and I re-designed my elbow guard according to the correct size and the amount of padding and I played.”
The hotel said it had found the worker and offered to set up a meeting, while an Indian news website also said it had located the man. “I asked him (Tendulkar) if I can give him a suggestion concerning cricket,” the worker, identified as a member of the security staff named Guruprasad, was quoted as saying by the ‘The News Minute’.

“I really wasn’t sure if he would listen to someone like me but he readily agreed.” The meeting apparently took place in early 2001 during the Test series against Australia, when Tendulkar scored 126 in the first innings in Chennai.

The 46-year-old Tendulkar retired in 2013 after scoring more than 34,000 runs in Tests and one-day internationals, including a record 100 centuries. – AFP

Kuwait to compete in the ranking stage after losing to USA 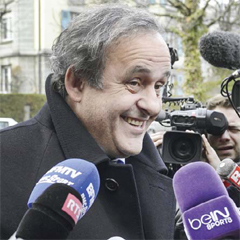 Platini pledges to tell ‘only the truth’ 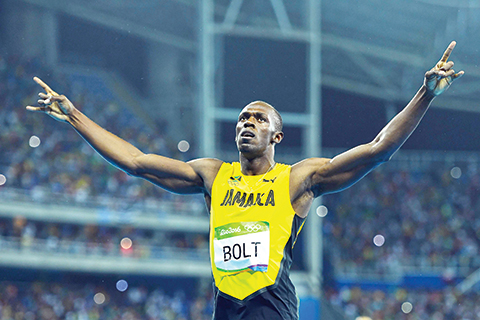 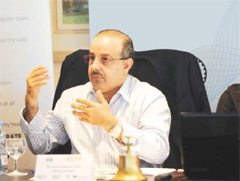