Months after Oscar-nominated filmmaker Lucy Walker began making a documentary about the largest-ever wildfire in California, the blaze lost its crown to an even bigger inferno. The 2017 Thomas Fire is now only the seventh worst by area destroyed-and is likely to be overtaken soon by the Dixie Fire raging through the state’s northern forests, as climate change makes wildfire season longer, hotter and more devastating. “One of the things that I learned in the course of making this film, is these fires happen all the time-they happen over and over and over again,” said Walker.

“It’s just terrible proof of the thesis of the film. I didn’t mean to be proven right, or to make such a topical film, but that’s where we find ourselves.” “Bring Your Own Brigade,” in theaters Friday, takes a wide-ranging look at the causes, conflicts and possible solutions that swirl around the increasingly deadly wildfires in the western United States.

It begins with harrowing footage of two fires in November 2018 that devastated Malibu and Paradise-two Californian cities at different ends of the socio-economic scale-in which a total of 88 people perished. Filmmakers were embedded with firefighters during the carnage, and the movie focuses on the characters and personal stories of emergency responders and the stubborn residents who have since returned to live in communities that were reduced to ashes.

Along with tales of heroism, the film quickly finds that many of those most affected by the wildfires-and the climate change that scientists say heightens the risk of blazes-are often the most reluctant to change their behavior. Malibu residents vote down a proposal to pay more taxes to fund more firefighters, instead turning their ire on the emergency officials who they say failed to save their homes. And the city of Paradise rejects a series of cheap and effective proposals to help prevent further tragedies, shunning solutions as simple as a law requiring five feet (1.5 meters) of “defensible space” that must be cleared of vegetation around homes.

“For a town like Paradise not to be able to adopt different building standards means that they’re just going to be in the same position again,” said Walker. “We haven’t managed to convince them even that these small compromises or small costs are worthwhile. I think that was really illuminating,” she told AFP.

‘American individualist’
While addressing climate change directly, the film also explores other causes of wildfires that should in theory be easier to fix. It makes the seemingly paradoxical case that large-scale logging-a solution proposed by former president Donald Trump-actually makes wildfires worse.

The deadly Camp Fire in Paradise ripped through a nearby timber plantation, able to spread rapidly through thickly planted trees, logging debris, and invasive species such as highly flammable grasses. Walker also talks with members of indigenous groups such as the Plains Miwok, who protected themselves from massive wildfires for centuries before Europeans arrived by lighting small, carefully managed “prescribed burns.”

The practice-designed to remove hazardous vegetation-is becoming increasingly common again in California, although residents often oppose it over safety fears and air quality concerns. “When we’re not in this emergency state, it’s hard to want to make compromises and sacrifices,” said Walker, who has received two Oscar nominations including for 2010 documentary “Waste Land.”

“I think that’s not uniquely a American thing, although I think that it is perhaps epitomized by the gun-toting American individualist.” This year’s fire season suggests that attitude will need to change fast. By late July, the number of acres burned in California was up more than 250 percent from 2020 — itself the worst year in the state’s modern history. – AFP 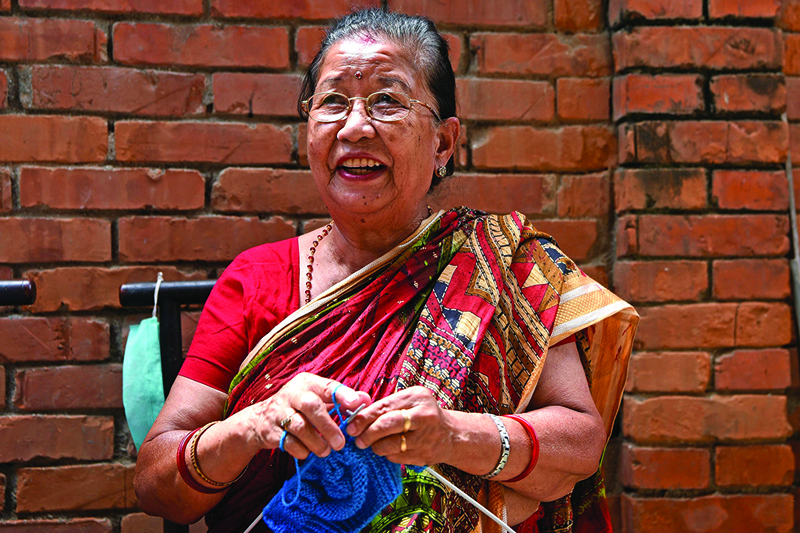 Handmade with love: Nepali takes grandma’s socks to the world 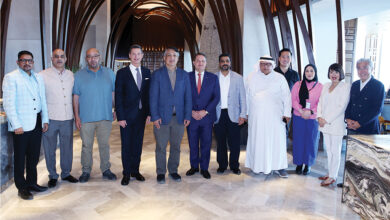 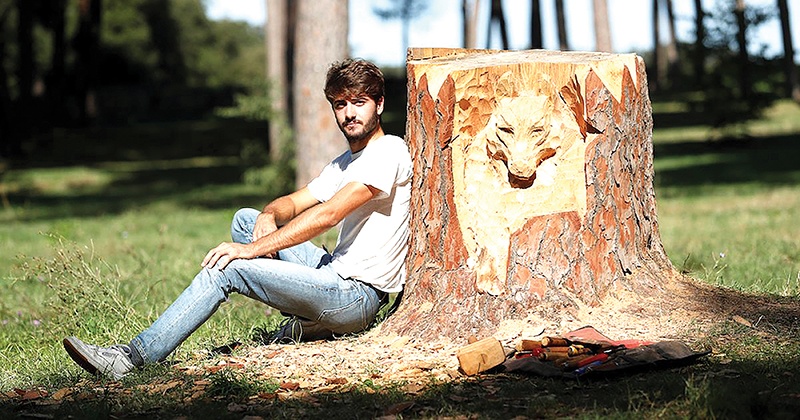 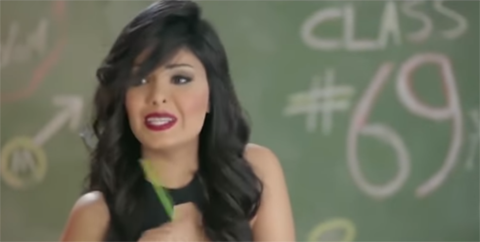