PARIS: Brazilian attacker Tete scored twice as Lyon beat Troyes 4-1 on Friday to move up to second place in Ligue 1. Tete’s efforts came in the second-half after goals from ex-Arsenal attacker Alexandre Lacazette and defender Nicolas Tagliafico as they go behind champions Paris Saint-Germain on points difference. Florian Tardieu converted a penalty for Troyes, who remain bottom of the table and are winless so far this term. Despite the victory, Lyon coach Peter Bosz was frustrated that his team only stamped their authority on the game after the interval.

“Potential is one thing but demonstrating it on the pitch is another thing. Potential means nothing,” he said. Lyon were playing their first game in a fortnight after last weekend’s match at Lorient was postponed due to an unplayable surface in Brittany. Bruno Irles’ Troyes were looking for their maiden win of the season after conceding six goals in their first two fixtures. Lacazette opened the scoring with his quickest goal for Lyon after two minutes and nine seconds.

Troyes captain and France World Cup winner Adil Rami made a hash of a pass back to his goalkeeper and Lacazette cooly side-footed home. The visitors were then handed a chance to equalize as Lyon left-back Tagliafico fouled Thierno Balde in the box. Midfielder Tardieu then stepped to make it 1-1 with 38 minutes on the clock, his 12th spot kick in the league since joining Troyes in 2019. Three minutes later Lacazette had a chance to restore his side’s lead but he fired straight at goalkeeper Gauthier Gallon and the teams were all-square at the break.

After the interval Lyon retook the lead thanks to two goals in as many minutes. Tagliafico made up for his earlier error after 47 minutes and then Tete made it 3-1 from a rebound shortly after. Tete, who joined Lyon from Ukrainian side Shakhtar Donetsk earlier this year, claimed his second of the game and secured all three points firing hom from outside the box with quarter of an hour remaining.

On Saturday, Marseille hosted Nantes in the pick of the matches. Former Inter Milan midfielder Alexis Sanchez could make his home debut for the 1993 Champions League winners. On Sunday, Christophe Galtier takes Paris Saint-Germain back to his former club, Lille. Kylian Mbappe will be the focus of attention after having a penalty saved and failing to persuade Neymar to give him the ball when PSG were awarded another spot kick in last weekend’s win over Montpellier. – AFP

What will the National Assembly achieve? 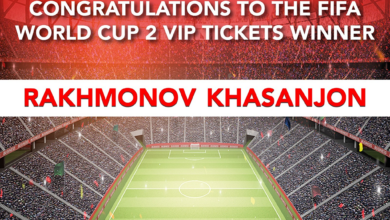 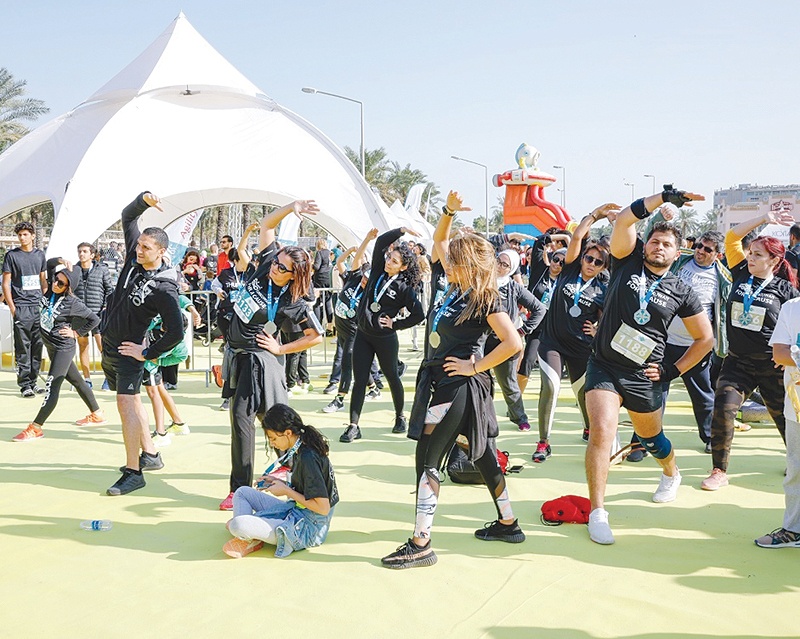 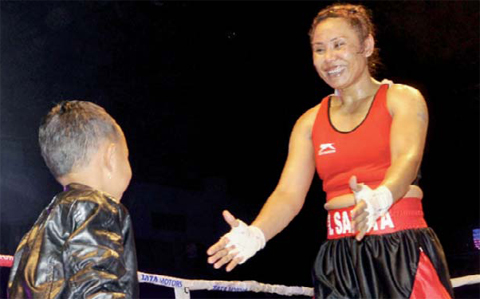 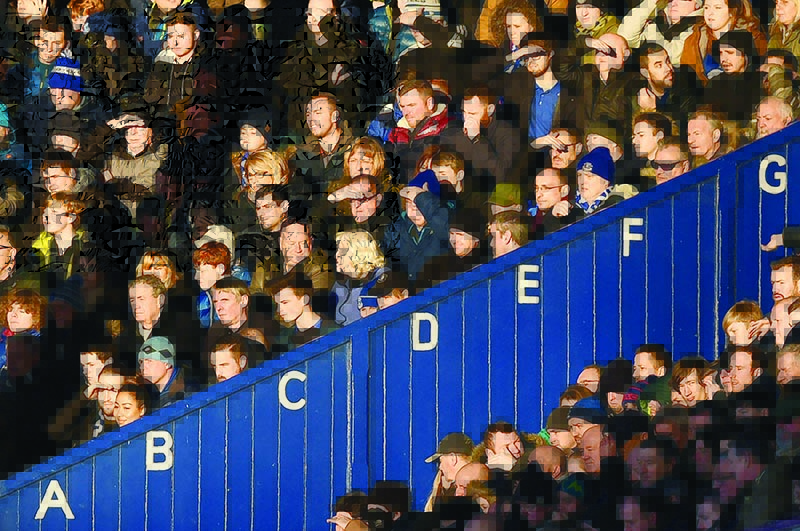