BANGKOK: Thailand is to cut the quarantine for vaccinated travelers to seven days starting in October, officials said yesterday, as it seeks to revive its battered tourism industry. Pre-pandemic Thailand attracted nearly 40 million visitors a year, but COVID-related travel restrictions have hammered the sector, contributing to the economy’s worst performance in more than 20 years. The kingdom is pushing to reopen despite still being in the grips of a deadly third wave of infections, driven by the Delta variant.

Authorities said that starting on Friday, the quarantine period for fully jabbed visitors will be seven days, halved from the current 14-day period – provided they have a vaccination certificate. Visitors without certification will have to quarantine for 10 days if they enter by plane and 14 days if they come over land. All will require at least two negative COVID tests. Government deputy spokeswoman Rachada Dhanadirek waved off concerns about unvaccinated travelers entering the kingdom. “I think these measures are effective enough to screen whether if they are infected,” she told AFP.

The relaxation also applies to Thailand’s so-called “sandbox” scheme in Phuket, its most popular beach island, which was launched in July as a first step towards restarting tourism. The scheme allowed vaccinated tourists to enter without having to undergo a strict hotel quarantine, and after 14 days spent on the island – as well as three negative COVID tests – to travel elsewhere in Thailand. From Friday, this 14-day restriction will also be cut to seven days.

Authorities plan to reopen five other tourist destinations, including Bangkok, using the sandbox model on November 1, followed by 20 more in December. One cloud hanging over Thailand’s plans is the travel advice of other countries discouraging would-be tourists from visiting. Britain and the US have issued travel advisories against Thailand due to its rising case numbers and low vaccination rates. The kingdom is still recording more than 10,000 new infections a day, bringing its cumulative total yesterday to more than 1.57 million and its death toll to 16,300. – AFP 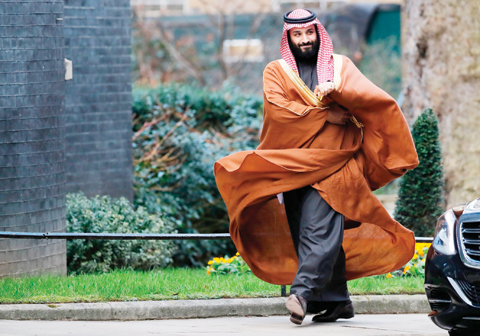 Trump to host Crown Prince who has rocked the kingdom 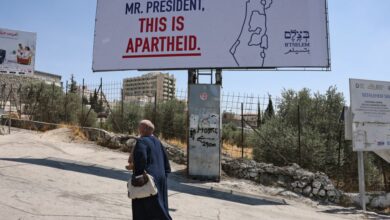 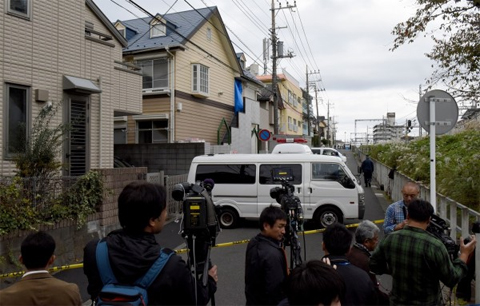 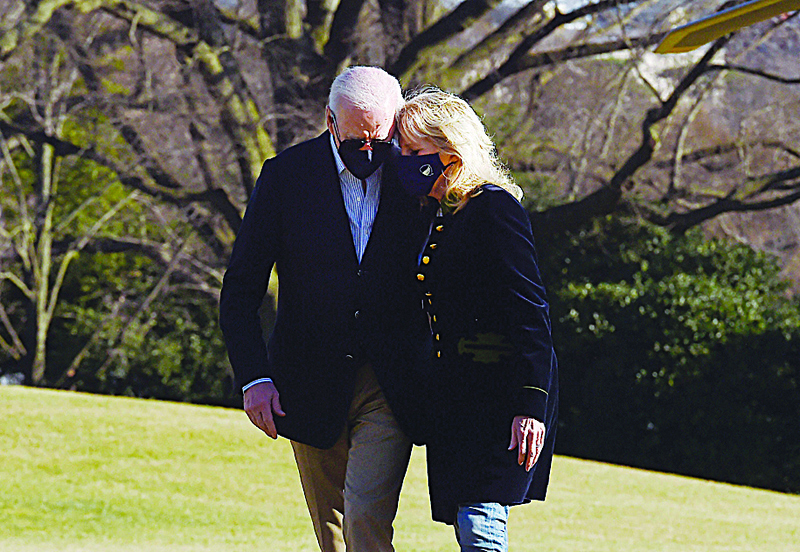 Biden pushes back amid criticism over bungled immigration policy