Here are a few numbers related to the 74th edition of the Cannes Film Festival, which runs from July 6 to 17:

Five
The number of times the festival has not gone ahead: in 1939 due to the Second World War, in 1948 and 1950 for financial reasons, in 1968 due to protests across France and in 2020 due to the coronavirus pandemic.

20
The contribution in euros requested from each attendee this year for the first time to offset the festival’s carbon footprint, as the organizers seek to make environmental concerns a central part of the event. The money will be distributed by an independent panel of experts.

24
The number of films in competition this year. That is up on recent years but there have been more in the past. The inaugural edition in 1944 saw 44 feature films competing. Twenty-four is also the number of steps leading up to the Palais des Festivals, nicknamed the “steps of glory” in France.

20,000,000
The budget in euros for organizing this year’s festival. Half comes from national and local authorities, and the rest from sponsors. – AFP

Passionate Plath love letters to Hughes up for sale 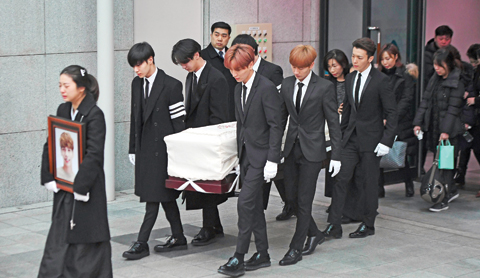 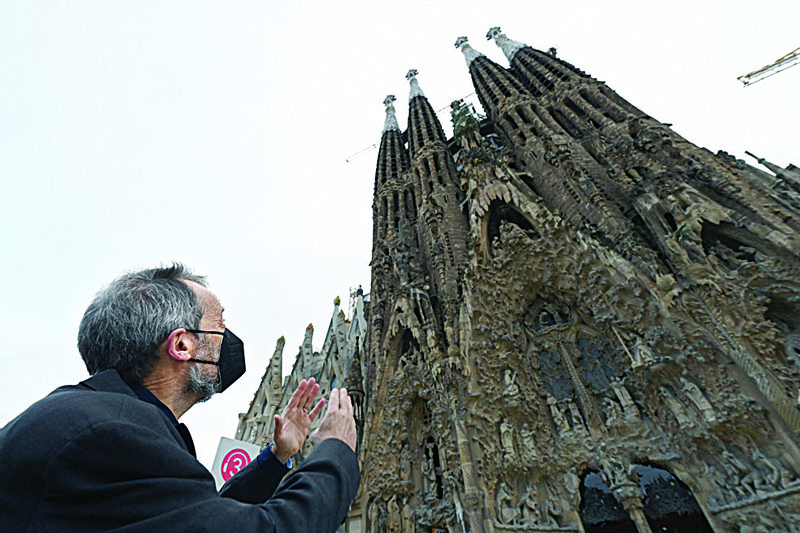 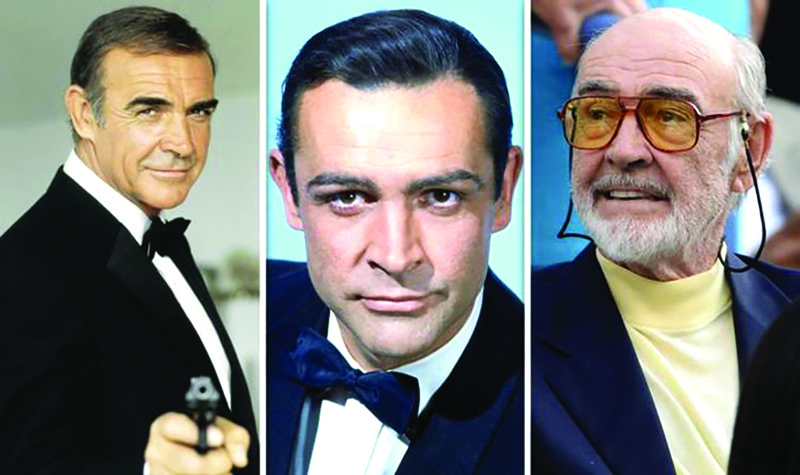 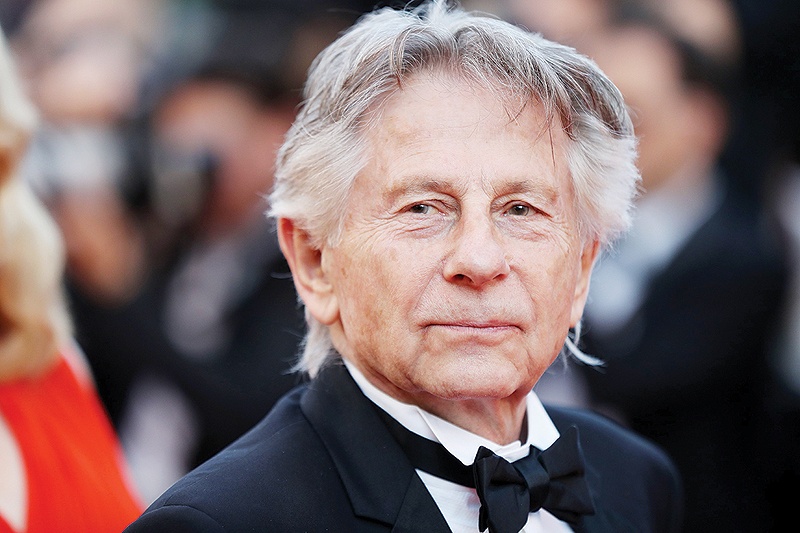