Results of the tournament were as follows: SKEET: Abdallah Hadi, Abdellatif Al-Namlan, Abdallah Hamad. – TRAP: Abdelaziz Mane, Abdallah Sultan, Fahad Awadh. Meanwhile, the Secretary General of Kuwait and Arab Shooting Federations thanked Sheikha Latifa Al-Fahad Al-Salem Al-Sabah for her support in the annual Late Sheikh Fahad Al-Salem Al-Sabah Tournament, which will be held from Jan 21 until Jan 23. The tournament will include the 10 Meter Pistol and Rifle, the 50 Meter Pistol and rifle and Archery with the participation of national teams, club shooters and the National Guard.

Al-Osaimi said the tournament carries the name of one of the national symbols who participated in the development of modern Kuwait, when he headed several departments and laid the corner stones for a large number of vital facilities that are still bearing his name. Al-Osaimi lauded the major support Sheikha Latifa Al-Fahad gives to shooting and shooters. 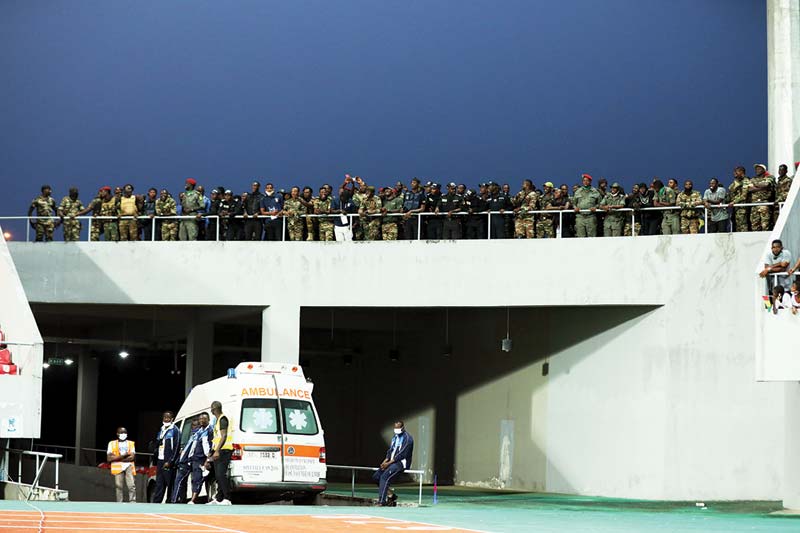 Cameroon host championship against backdrop of war and fear 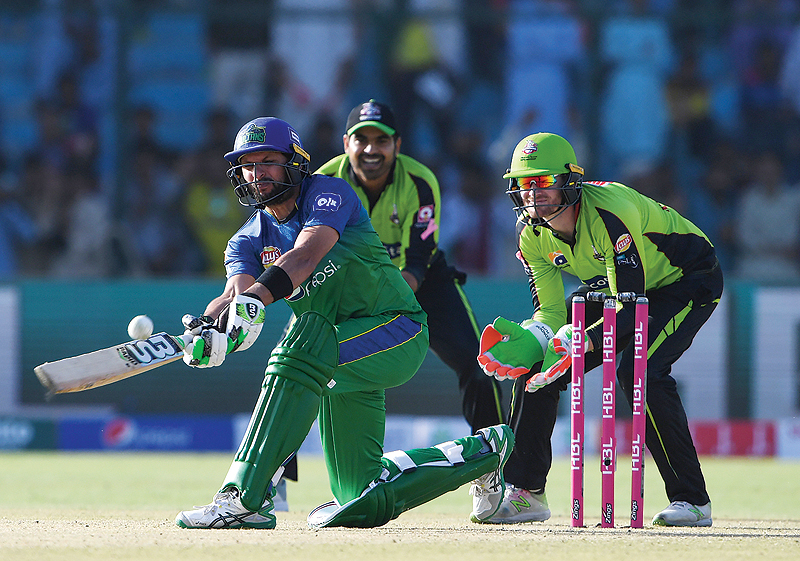 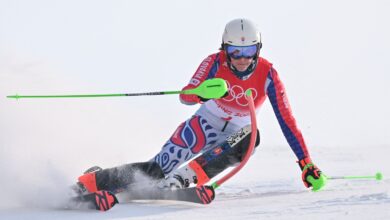 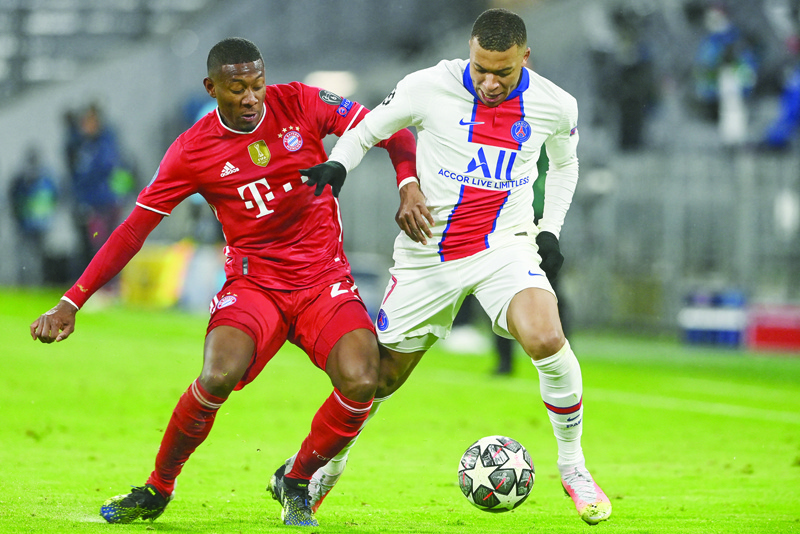