WASHINGTON: America’s longest war ended ignobly, in the dead of night in Afghanistan. A giant C-17 transport laden with troops and the US ambassador flew out of Kabul airport a minute before midnight local time on August 31, the deadline set by President Joe Biden. That brought to an end a helter-skelter airlift that evacuated more than 120,000 people fleeing the harsh rule of the Islamist Taleban, who seized power a fortnight earlier-two decades after US-led forces drove them from power. The land that had brutally rebuffed the British empire and the Soviet Union delivered the same result to the modern world’s superpower.

The distant war had plodded along in the background for most Americans. But they were jolted back to it in the final days with the massive evacuation and the death of 13 US troops from an Islamic State suicide bomber who blew himself up at an airport gate. The image of President Joe Biden attending a ceremony for their flag-draped caskets Sunday at the air force base in Dover, Delaware, could well be the lasting one of America’s war. Five of the 13 were just 20 years old, meaning they were infants when Al-Qaeda, based in Afghanistan and protected by the Taleban, launched the September 11, 2001 attacks that sparked the conflict.

Afterthought
With great irony, the US exit depended heavily on trusting the Taleban to provide security around the airport against the Islamic State threat. “The Taleban have been very pragmatic and very businesslike,” said General Kenneth McKenzie, head of the US Central command. The primary front of the “War on Terror” declared after the 9/11 attacks, Afghanistan became almost an afterthought as the administration of George W Bush decided in 2003 to invade Iraq as well to oust then-leader Saddam Hussein. Rather than exit either after victory, the US took on nation-building tasks which it had not prepared for.

Meanwhile the US-backed government in Kabul proved corrupt and ineffective at consolidating its power and the Taleban persisted as a potent insurgency. Afghan civilians and security forces have long taken the brunt of the failures, with tens of thousands killed and many more wounded. But the costs to Washington were immense: 2,356 US military deaths, and an overall financial cost of $2.3 trillion, according to Brown University’s Watson Institute.

Time to end
The end began under president Donald Trump, who came to office in 2016 promising to end the “Forever Wars.” After initially increasing troops to 16,000, with no lasting impact on the Taleban, he entered negotiations with the insurgents. In a February 2020 agreement Washington committed to withdrawing by May 1 this year. The Taleban agreed to enter peace negotiations with Kabul, and to not attack American troops in the meantime.

But they then stepped up their campaign against Afghan government forces, who were immensely dependent on the United States. By the time Biden replaced Trump on January 20, the official US troop presence was down to a bare-bones 2,500. He conducted a review and opted to proceed with the drawdown, though buying four months extra, to August 31, for what he hoped would be an orderly pullout. Behind the scenes, he and his advisors concluded that the Afghans could not or would not wage the fight themselves. “We went to Afghanistan because of a horrific attack that happened 20 years ago. That cannot explain why we should remain there in 2021,” Biden said. “It’s time to end the forever war.”

‘We messed this up’
The end came faster than Washington expected. They had planned an orderly evacuation, aiming to avoid the debacle of the US withdrawal from Vietnam, famously captured in a photo of scores of Vietnamese trying to climb aboard a helicopter atop the US embassy in Saigon. “There’s going to be no circumstance where you see people being lifted off the roof of an embassy of the United States from Afghanistan,” Biden said on July 8. Five weeks later, when the Taleban marched into Kabul with no resistance, a surge of Chinook helicopters landed on the grounds of the US embassy to whisk American diplomats to safety.

Meanwhile, an arguably more harrowing scene erupted at the airport: tens of thousands of Afghans rushing there in a desperate bid to flee, a few even clinging to US planes as they took off-only to fall from the sky. The war began before smartphones and social media existed and ended with the viral video posted last week by a Marine lieutenant colonel, Stuart Scheller, calling for honesty over the war itself. “People are upset because their senior leaders let them down. And none of them are raising their hands and accepting accountability or saying, ‘We messed this up.'” Scheller was removed from his duty, and no one offered to take the blame. – AFP 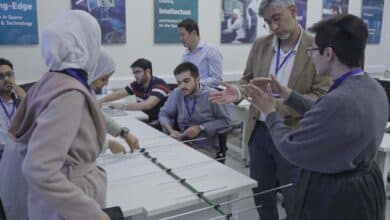 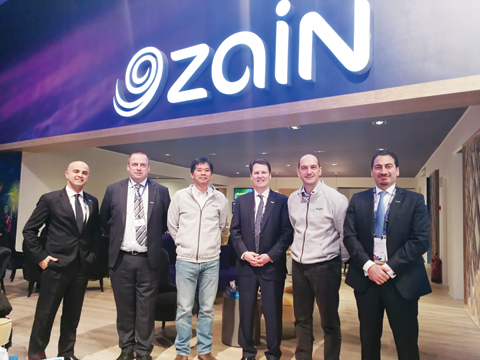 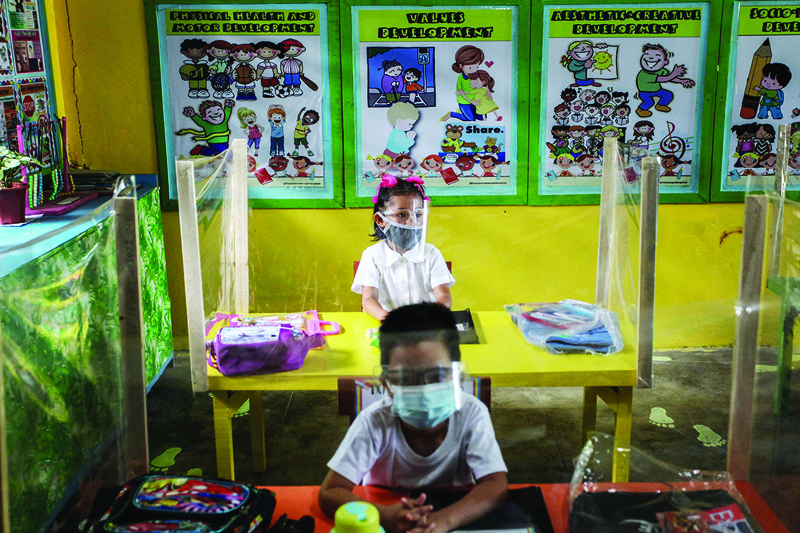 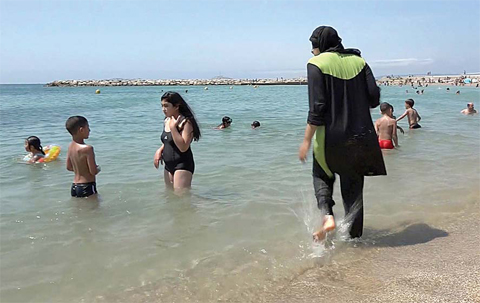