For four days a year, the sunset in New York aligns directly with the city’s grid. This event creates what is called the Manhattanhenge effect. The American Museum of Natural History announces the dates and locations every year where the sun will get closest to the street stretching its rays over the buildings so people can see the effect.

The effect would not be perceivable without the grids of Manhattan’s map. The city presented in 1811 the Commissioners’ Plan which was the city’s vision for the future. New York was becoming the world’s largest city so instead of random city planning seen mostly south of Houston Street, the north of Manhattan became a perfect grid.

So, I went to 14th street to see Manhattanhenge. People were on the streets trying to take photos of the effect – as I did too. The magnificence of the scenery and colors reminded me of Jose Arcadio Buendia’s efforts in designing Macondo, the city, in One Hundred Years of Solitude. Wanting to distribute Macondo’s resources equally, he intentionally paved the streets and placed the houses according to the river and the sun’s movement.

As most Arab nations are developing their economies to fit the modern world, governments are building advanced cities with innovative designs and sustainable projects. Kuwait’s Sabah Al-Ahmad Sea City project shows that Kuwait is capable of being a place that utilizes the environment to fit the human need as, in building the project, they used the natural water currents and original water erosion of the land to complete the project. Can Kuwait’s vision use the concept of Manhattanhenge to continue and increase the number of cities built with nature in mind? 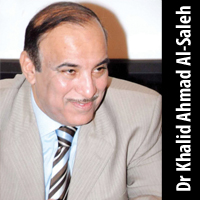 Those who write history 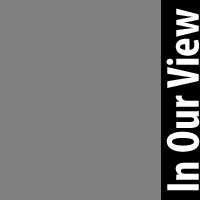 Petty corruption in Kuwait on the rise 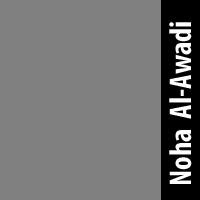