“Avatar: The Way of Water” easily stayed atop the North American box office for a fifth straight week, taking in an estimated $38.5 million on a long holiday weekend, industry watcher Exhibitor Relations said Sunday. That brought the domestic total for the Disney/20th Century blockbuster—the story of a blue-skinned race on a distant moon—to an impressive $570 million, on top of an international total of $1.33 billion.

“The Way of Water,” a sequel to the 2009 film that was the top grosser ever, could be the first film to hit $2 billion worldwide since the COVID pandemic struck, Variety reported. In second place over the four-day Martin Luther King Jr. weekend was scary-doll thriller “M3GAN,” from Universal and Blumhouse, at an estimated $21.2 million. The humanoid doll in question, designed as a companion to a young orphan girl, takes on a creepy life of her own Universal’s family-oriented “Puss in Boots: The Last Wish,” an animated “Shrek” spinoff, again placed third, taking in $17.3 million. Fourth place went to “A Man Called Otto,” at $15 million. The Sony film, a feel-good adaptation of Swedish novel “A Man Called Ove,” stars Tom Hanks as a world-class curmudgeon forced to deal with some caring neighbors.

And in fifth was a new Lionsgate release, action-thriller “Plane,” at $11.6 million. Gerard Butler stars as a pilot who has to work with a convicted killer (played by Mike Colter) to protect passengers after the plane crash-lands in a remote Philippine jungle controlled by armed militias. Rounding out the top 10 were:

“Whitney Houston: I Wanna Dance With Somebody” ($1.4 million) 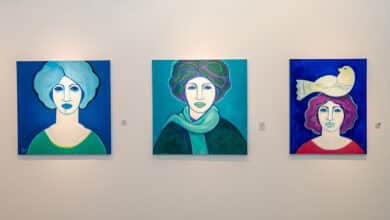 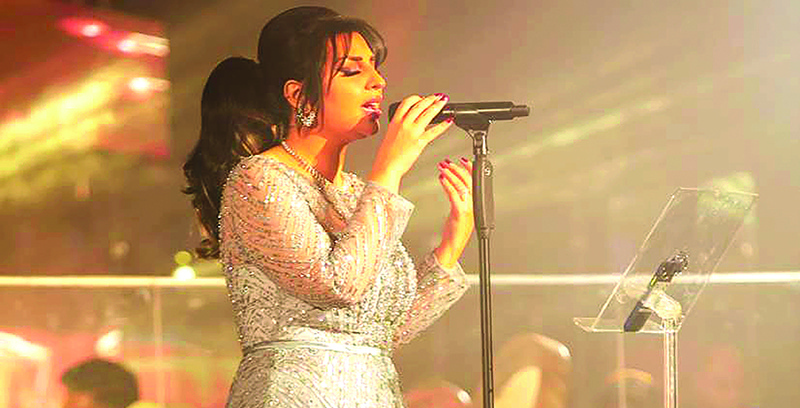 Hameem and Al-Qattan perform in Kuwait 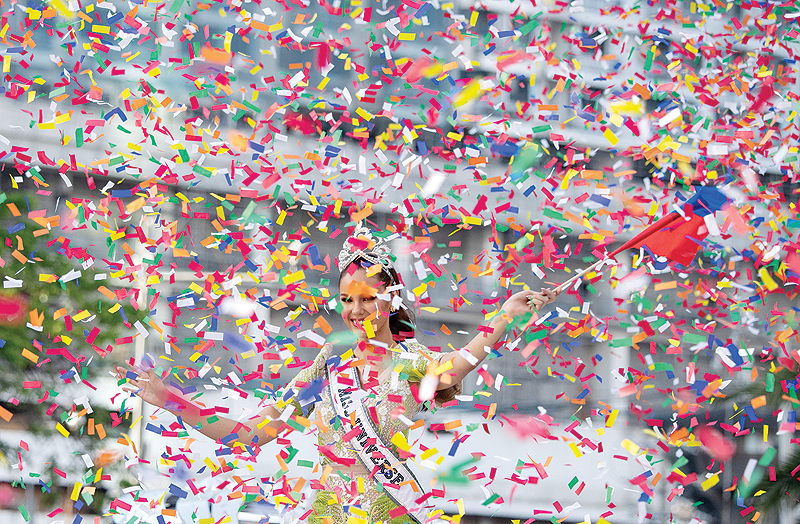 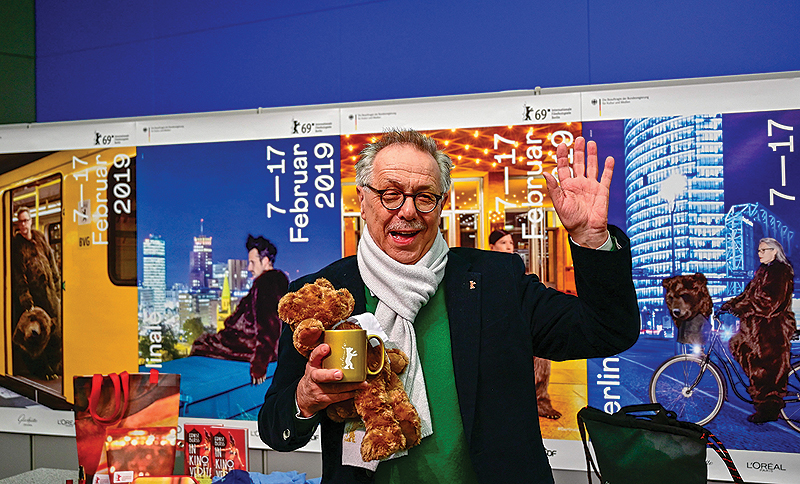