What comes to mind when hearing the name Mark Zuckerberg? May be nothing – it is even difficult to pronounce it, much less remember it! But it may tell us about the religion or identity of its holder, and if we met him at a doctor’s clinic and noticed the Jewish kippa which he wears on his head, we would avoid talking to or even get close to him, especially since he seems unlikable with his red hair and childish look, that does not tell that he is 30.

The reason for our avoidance of him goes back mostly to our upbringing that taught us the hatred of Jews and rejecting mixing with them, and being cautious because they are backstabbers, have a special odor and strange rituals. They are lowly, misers and hate us and want us to die, so if they catch us, they would eat us, and if any of them is caught by the “braves of Daesh” or “Qaeda”, his fate will be definite death, not only because he is a Jew, but because he is also an American, rich and corrupt.

Mark Zukerberg is one of the founders of Facebook and its CEO. It is a company that was founded in California 11 years ago and has 15,000 employees, and does not have many buildings, assets or vehicles, and despite this its market value is between $230 billion and $250 billion! This “distasteful Jew” who does not mean anything and is hated by most of us due to our upbringing, exposed with a stroke of a pen our faults and our bragging that we are the best of people, and others are only a bunch of people and grandchildren of monkeys and pigs, who only deserve severing their necks, by his large donation, while he is only 30, of 99 percent of his shares of Facebook for charity.

This represents more than $40 billion, and a large part of this amount will be spent on medicine research for many diseases our people are suffering from, and we will be among the largest beneficiaries from his donation, and despite this we will pray for his death and demise! The donation of this Jewish youth was not liked by many of the psychologically sick among us, and they said the donation is really for his charity establishment, which will benefit from the shares’ returns, and by this he will avoid paying any income tax on his profits! And that his charity establishment is not totally charitable. Rather it has other activities, and it decides the names of areas that may benefit from its donations, and that may be used for the establishment’s private matters.

These, of course, are silly justifications, and even if they are true, it is enough for the man to spend one billion out of his own money to be a distinguished person that deserves all respect from us. The stand of some of us is strange, who are not satisfied by not donating anything for charity, and if they do, it will be for a terrorist organization. Rather they attack and criticize someone who donates, just because he is a Jew. – Translated by Kuwait Times from Al-Qabas

That is how we got married

When food is a culture shock 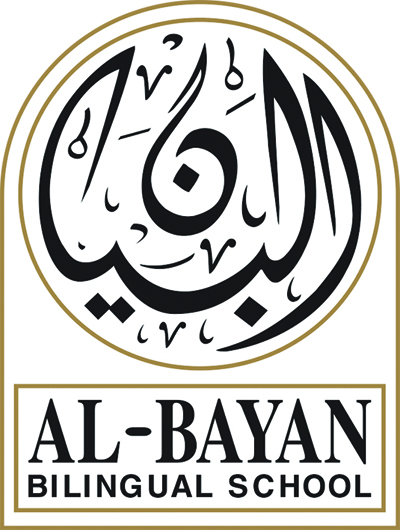 The benefits of over-the-counter vaccines 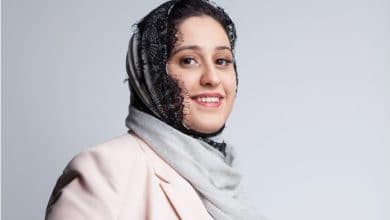