MUNICH: Thiago Alcantara’s second-half strike helped an underwhelming Bayern Munich see off 10-man Anderlecht 3-0 in their opening Champions League group match on Tuesday. After Robert Lewandowski converted an early penalty, Thiago turned the tie decisively Bayern’s way before Joshua Kimmich grabbed a late third at a sold-out Allianz Arena.
However, despite playing nearly 80 minutes with the numerical advantage following Sven Kums’s early dismissal, this was not a convincing display by Bayern against a limited Anderlecht side.

“We should have capitalised,” rued Kimmich. “In the end, Anderlecht had a few chances to equalise, and they shouldn’t even have been close. “With the extra man, we should have done more.” Arjen Robben agreed that Bayern should have been more clinical. “There was no tempo to our game – we needed to show a bit more desire,” said the Dutch winger. “The crowd deserved more, we have to give more. We should have finished them when they had a man sent off.” The Bavarians need an improved performance at big-spending Paris Saint-Germain, who routed Celtic 5-0 in Glasgow, in a fortnight. The Bayern-PSG tie at the Parc de Princes is likely to set the tone in Group B. Head coach Carlo Ancelotti reacted to Bayern’s shock 2-0 defeat at Hoffenheim by dropping Thomas Mueller and giving new signing James Rodriguez his first start in the attacking midfielder role. Veteran wingers Robben and Franck Ribery, who both started on the bench in Hoffenheim, returned to the starting line-up.

Thiago moved back into defensive midfield alongside France international Corentin Tolisso. Bayern seized the initiative after just 12 minutes when Anderlecht shot themselves in the foot. Tolisso’s pass put Lewandowski away and Anderlecht defender Kums pulled the Poland striker down in the area when he was through on goal. Referee Paolo Tagliavento dismissed Kums and Lewandowski sent Belgian goalkeeper Matz Sels the wrong way to convert the penalty. Despite having the numerical advantage and enjoying 76 percent possession, Bayern took their foot off the gas after going ahead. Anderlecht should have drawn level just before the break when midfielder Nicolae Stanciu fired wide after Leander Dendoncker had charged unchecked down the wing.

Another great chance fell to the Belgians early in the second half when striker Lukasz Teodorczyk opened up space for right-back Alexandru Chipciu, who hit the post. Robben then forced Sels into a good save as Bayern applied some pressure. The second goal arrived when Kimmich’s cross from the right was met by Thiago in the middle, who fired past Sels on 65 minutes. Bayern centre-back Niklas Suele headed into the Anderlecht net two minutes later, but Tagliavento disallowed the goal after spotting a push from the home side.

With 15 minutes left, Germany defender Jerome Boateng came on for his first appearance of the season after injury, while Mueller came on for Ribery to the Frenchman’s clear disgust. Mueller can now claim 10 consecutive years of playing Champions League football for Bayern. Only fellow Bayern legends Ribery, Mehmet Scholl and Oliver Kahn have also played a decade of top-level European football for the club. With the 90 minutes up, Boateng’s pass through the defence put Kimmich away to roll his shot into the Anderlecht goal.-AFP 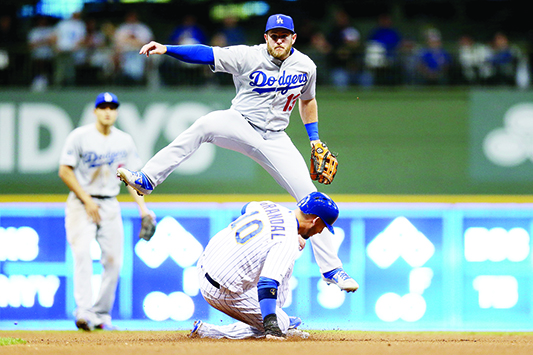 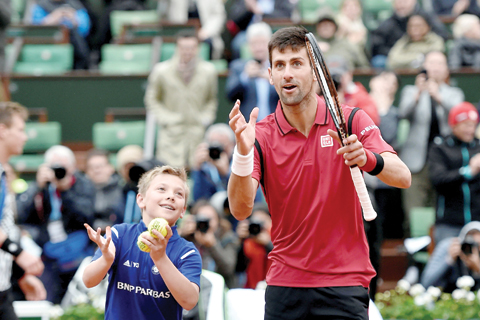 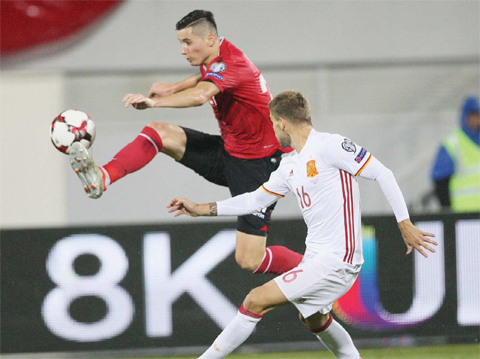 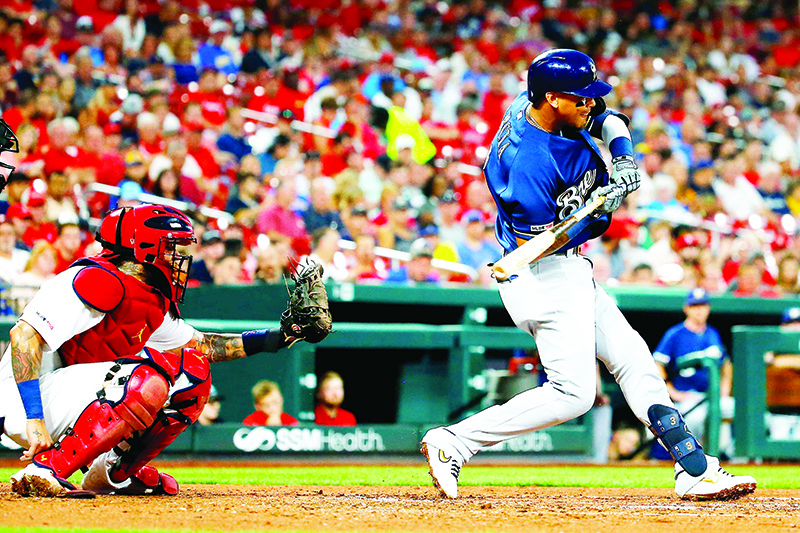