STOCKHOLM: Robbers who nabbed two 17th century royal crowns and an orb from a Swedish cathedral remained at large yesterday, a day after fleeing their daring midday heist by motorboat. The thieves, who have not been identified, and the jewels are being sought internationally via Interpol, Swedish police spokesman Stefan Dangardt said, noting the objects were a “national treasure” and would likely be “very difficult to sell”.

The 1611 gold burial crowns belonging to King Karl IX and his wife Queen Christina were originally interred with the couple but were later exhumed and had been on display in a locked cabinet in Strangnas Cathedral, located 100 kilometers (60 miles) west of Stockholm. King Karl IX’s crown is made of gold and features crystals and pearls, while Christina’s is smaller and made of gold, precious stones and pearls.

“We have as yet no value of the stolen goods, except that it is a national treasure,” Dangardt told AFP. “Several people were seen leaving the church by boat or waterscooter after the theft. We have spoken to witnesses, but we are interested in further information from anyone that has made any observations,” he said.

Tom Rowsell, who was having lunch outside the cathedral where he is to be married this weekend, told daily Aftonbladet he saw two men dash from the building toward a motorboat waiting on Lake Malaren. “I saw a white little boat with an outboard motor on the back. The two men hurriedly jumped on board and it sped off,” he said. “I knew immediately they were burglars, because of the way they were behaving,” he added.

‘Not possible to sell’

The theft occurred just before noon on Tuesday, and police quickly had helicopters, patrols, and search dogs looking for the thieves but their efforts have so far proved fruitless, Dangardt said. “There is of course going to be a lot of media interest in these types of objects. There will be pictures in the media. It’s just not possible to sell these kinds of objects,” the national police coordinator for thefts of cultural artefacts, Maria Ellior, told news agency TT.

“So we can only speculate about (the thieves) intentions,” she added. Similar heists have occurred before. In 2013, King Johan III’s burial regalia was stolen from Vasteras Cathedral. It was recovered several days later in a garbage bag left on a countryside road, following an anonymous tip. “One can hope that something like that will happen in this case,” Ellior said. The perpetrators of Tuesday’s heist risk up to six years in prison for aggravated theft. – AFP 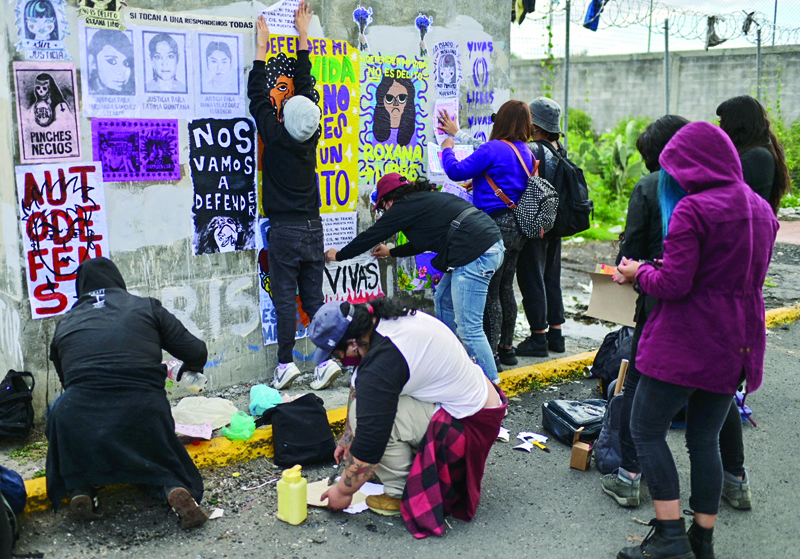 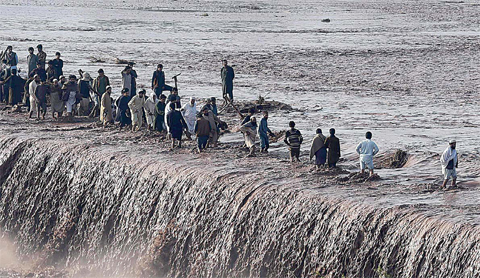 At least 55 killed in flash floods in northern Pakistan 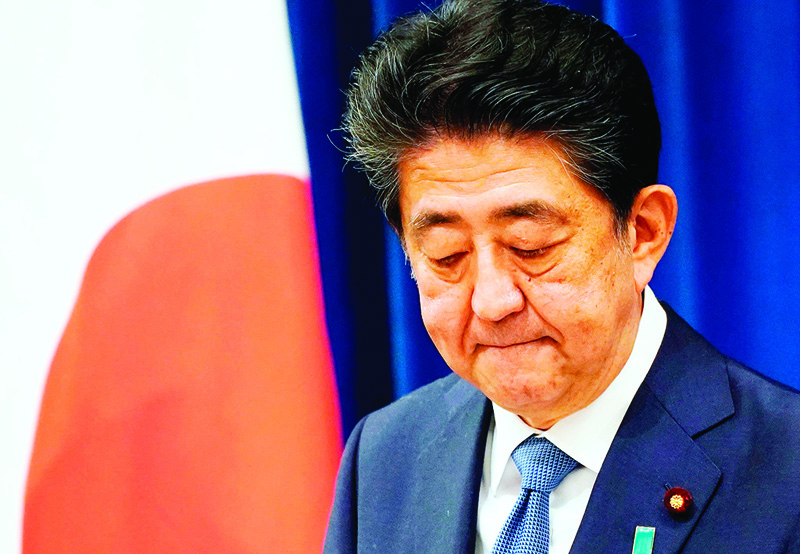 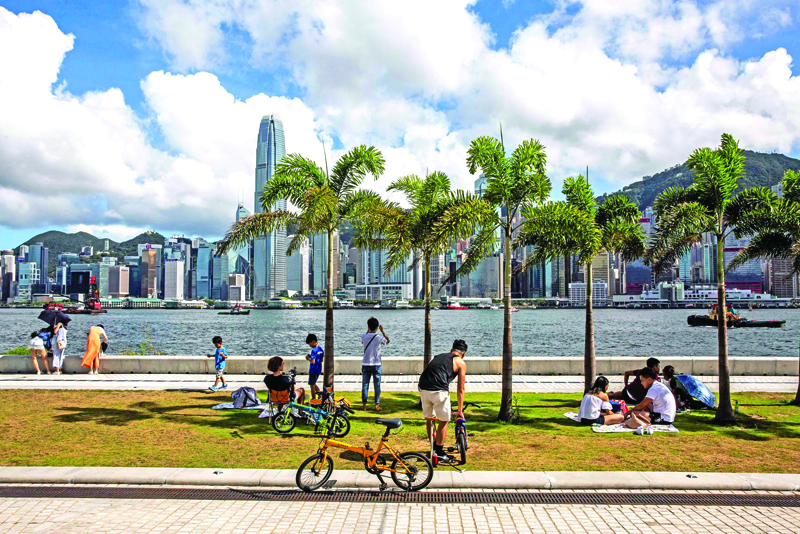