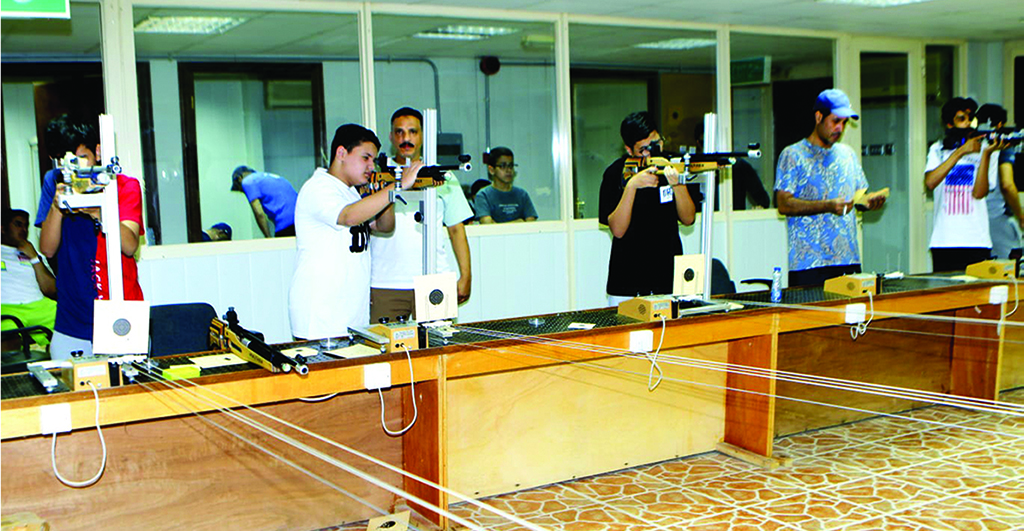 Head of Pistol and Rifle Referees Committee Khalid Abdullah Al-Jurayyed said there were refresher courses to inform referees about the updates and amendments on the international shooting laws and rules as the tournament is being conducted according to the ISSF rules. He said Kuwait referees are qualified to officiate in any international tournament. Many of the referees have License A which is the highest possible qualification in the field. 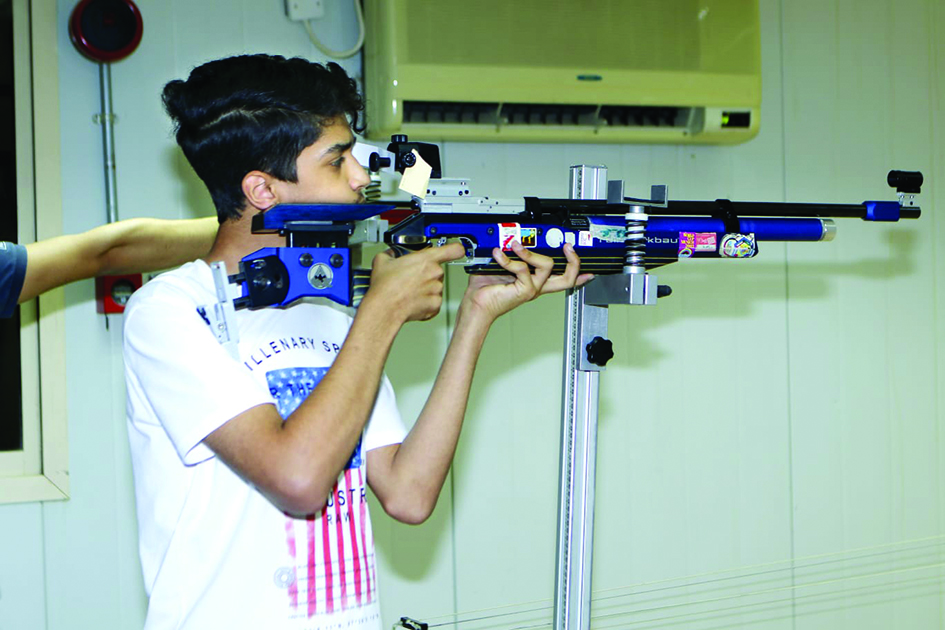 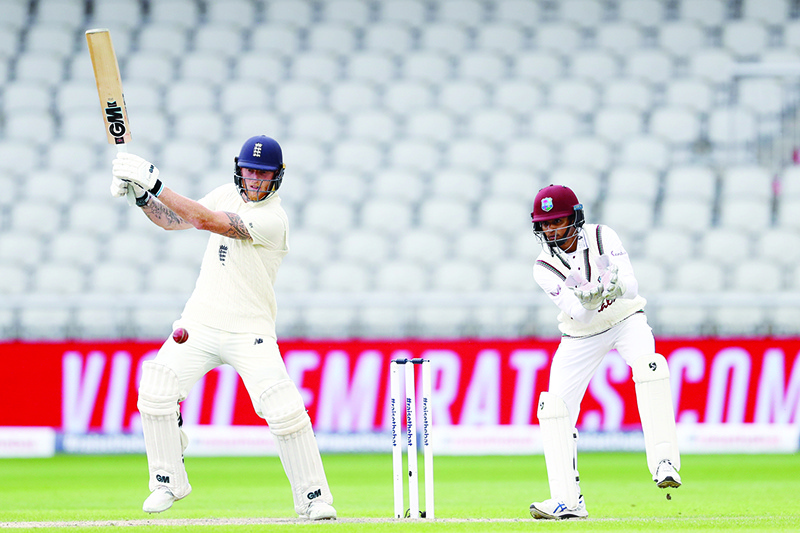 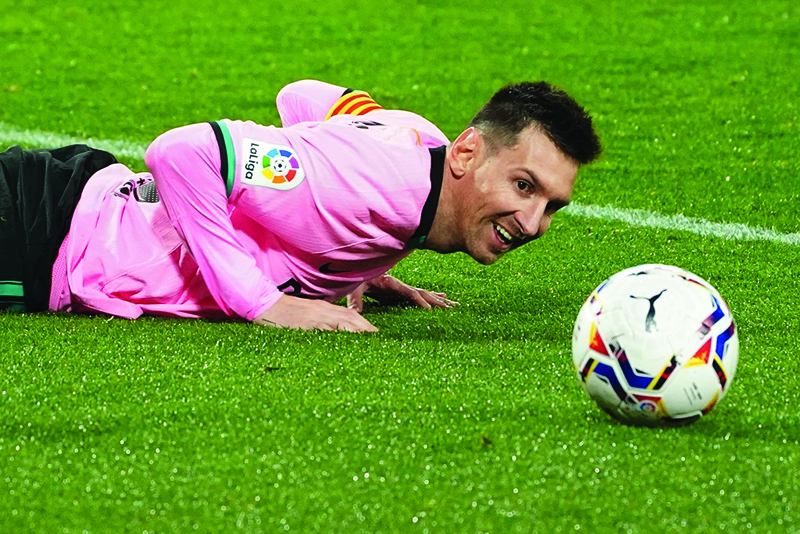 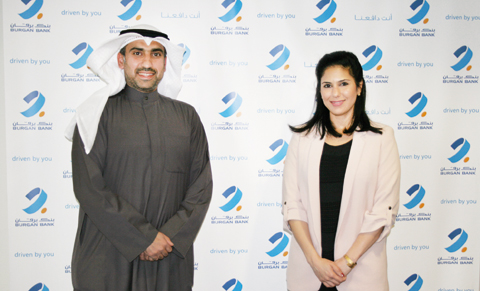 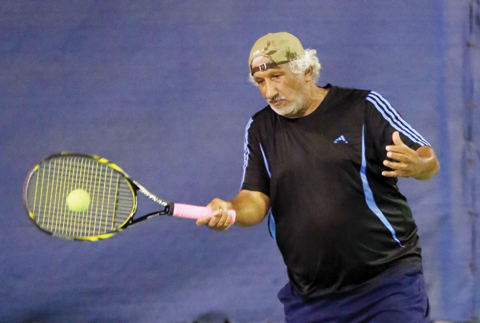