A Lebanese man carrying a gun and a jerrican of fuel withdrew his frozen savings at gunpoint Friday, the third such incident in the crisis-hit country this week.

When a branch of the Byblos bank opened in the southern town of Ghaziyeh, a depositor, reported to be in his 50s, stormed the premises with his adult son.

He threatened bank employes with a gun, which a Lebanese TV channel said may have been a toy, and demanded his savings.

“He emptied a jerrican of fuel on the floor,” a bank security guard told an AFP reporter.
The man walked away with around $19,000 and turned himself in to the police moments later as a crowd formed in front of the bank to support him.

It was the latest in a series of heists in Lebanon, where the savings of depositors have been devalued and trapped in banks for almost three years amid a crippling economic crisis.
They are usually acts of economic desperation by depositors with no criminal record trying to settle bills, and have drawn wide sympathy among the general public.

On Wednesday, a young woman held up a bank in central Beirut using a similar modus operandi, in what she said was an attempt to retrieve the savings of her sister, a cancer patient.

Sali Hafiz became an instant hero on social media, and a phone picture of standing on a desk inside the bank during the heist became viral.
Also on Wednesday, a man held up a bank in the city of Aley northeast of Beirut, the official National News Agency reported.

Last month, a man received widespread sympathy after he stormed a Beirut bank with a rifle and held employees and customers hostage for hours, to demand some of his $200,000 in frozen savings to pay hospital bills for his sick father.
He was detained but swiftly released.

Lebanon has been battered by one of its worst-ever economic crises.

Its currency has lost more than 90 percent of its value on the black market, while poverty and unemployment have soared.—AFP 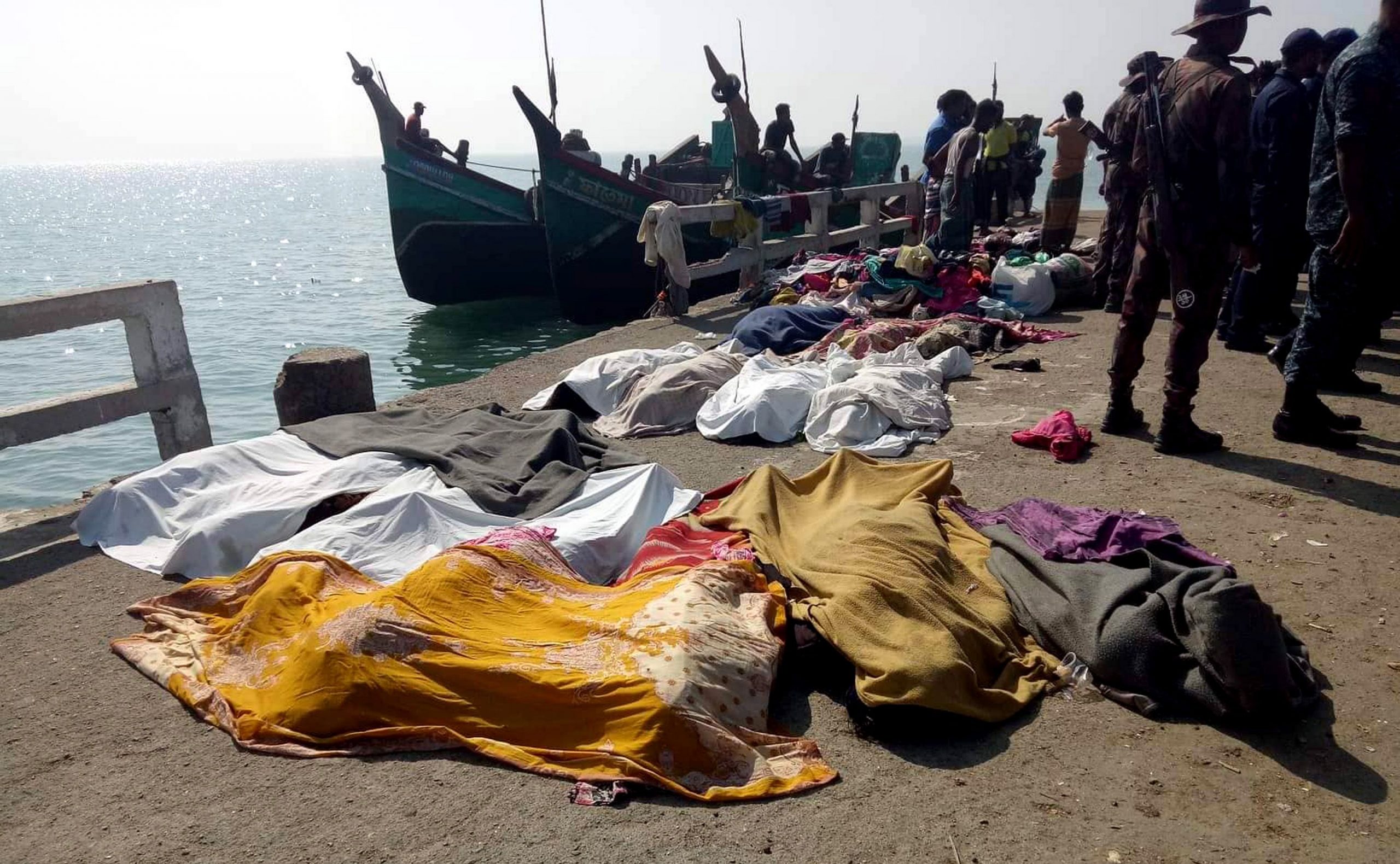 At least 15 refugees drown as boat sinks off South Bangladesh 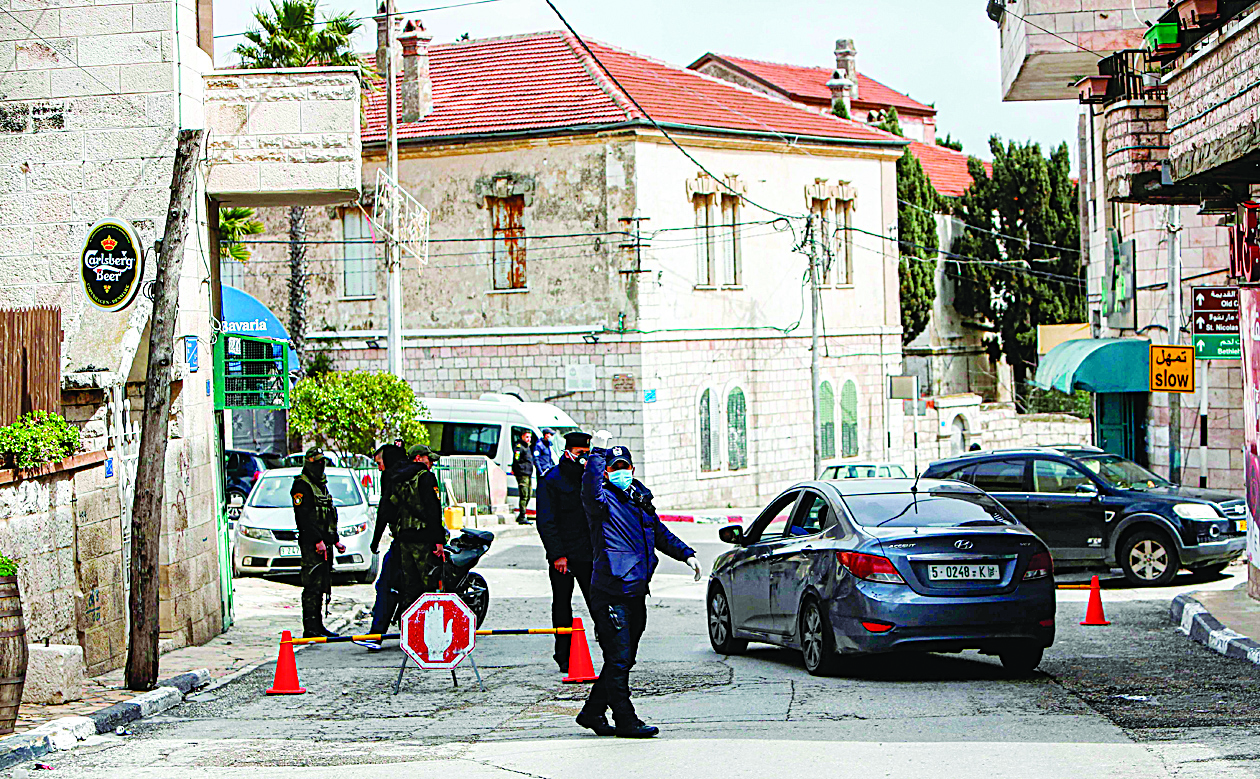 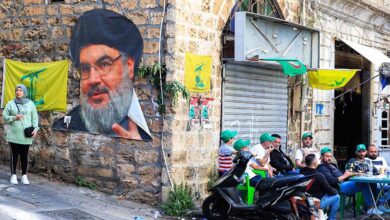 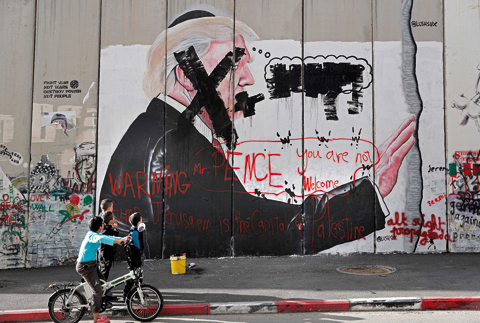