LONDON: Police yesterday identified the third attacker in the weekend terror assault in London amid mounting anger, two days before an election, over how the jihadist killers had apparently escaped surveillance. With flags at half-mast, the nation fell silent at 11:00am (1000 GMT) to remember the seven killed and dozens injured on Saturday night – a mourning ritual now grimly familiar after two previous terror attacks in less than three months.

Police identified the third attacker as Youssef Zaghba, a 22-year-old Italian of Moroccan descent, a day after naming his accomplices as Khuram Shazad Butt, 27, a Pakistan-born Briton, and Rachid Redouane, 30, a self-described Moroccan-Libyan dual national.  Police also said they had made an overnight raid in east London and arrested a 27-year-old man early Tuesday. Twelve people arrested earlier have since been released. Butt “was known to the police and MI5” but there was no intelligence to suggest the attack was being planned, the Metropolitan Police said. Zaghba was “not a police or MI5 subject of interest,” it added, an assertion that seemed to conflict with accounts in the Italian media.

Criticism immediately flared about how Butt was able to carry out the attack. He had notably featured in a Channel 4 TV documentary entitled “The Jihadis Next Door” and, according to the British media, numerous people alarmed by his views had gone to the authorities. And according to Italian media reports, Zaghba’s status as a potential militant had been notified to the British and Moroccan secret services.

The London attack follows the May 22 suicide bombing at the Manchester Arena by Salman Abedi – killing 22 people, including children – who was also known to British intelligence services. “Why didn’t they stop TV jihadi?” The Sun asked on its front page, while the Daily Mirror demanded: “So how the hell did he slip through?” The conservative Daily Telegraph added: “It is astonishing that people who pose such a danger to life and limb should be able to parade their foul ideology on TV with no consequences.”

Foreign Secretary Boris Johnson acknowledged the security services had to provide answers. “People are going to look at the front pages today and they are going to say, ‘How on earth could we have let this guy or possibly more through the net? What happened? How can he possibly be on a Channel 4 program and then committing atrocities like this?’,” Johnson said on Sky News. “That is a question that will need to be answered by MI5, by the police, as the investigation goes on,” he said.
Prime Minister Theresa May, her language more tenuous, told Sky News: “I absolutely recognize people’s concerns.” “MI5 and the police have already said they would be reviewing how they dealt with Manchester and I would expect them to do exactly the same in relation to London Bridge,” she said.

May under pressure
After a brief pause, election campaigning resumed on Monday, with security dominating the agenda ahead of Thursday’s vote. May has vowed to crack down on extremist content online, saying: “We cannot and must not pretend that things can continue as they are.” But the premier was also facing mounting criticism for her record on security in the six years she served as Britain’s interior minister before becoming prime minister last year. Between 2009 and 2016, the number of police officers fell by almost 20,000, or around 14 percent, according to the independent Institute for Fiscal Studies think tank.

Opposition leader Jeremy Corbyn has pledged to hire thousands of officers for neighborhood duties, arguing that a grassroots approach would curb crime and radicalization. Analysts say the security debate favors Corbyn, who already seems to have been gaining ground ahead of Thursday’s vote. May called the snap general election on April 18, little more than two years into a five-year parliament, hoping that a commanding majority would give her a stronger hand in the Brexit negotiations with the EU. According to a poll published yesterday by the group Survation, May’s lead over Labour has shrivelled to just over a single point – 41.6 percent to 40.4 percent.

Rejection by imams
In Saturday’s attack, three men, wearing fake suicide vests, mowed down pedestrians on London Bridge in a van before slashing and stabbing revellers in Borough Market, a bustling district of late-night bars and restaurants. Praise has been heaped upon the police for their swift response and bravery. An armed unit killed the trio with 50 shots within eight minutes of the alarm being raised. First responders were prominent in TV footage of the minute’s silence, which showed police, firefighters and ambulance workers lined in mourning at stations and other public places.
Amaq, an outlet affiliated with the Islamic State group, said the attacks were carried out by “a detachment of fighters from Islamic State”. But London Mayor Sadiq Khan, describing himself as “a proud and patriotic British Muslim”, slapped down those who invoked Islam to justify acts of murder. In what it said was an unprecedented move, the Muslim Council of Britain said more than 130 imams and other religious leaders had refused to perform the traditional Islamic funeral prayer for the attackers. A Canadian and a Frenchman were among the dead and citizens of other nations were among the 48 injured, including Australia, Bulgaria, France, Greece and New Zealand. Eighteen are still in critical condition, according to health authorities. – AFP 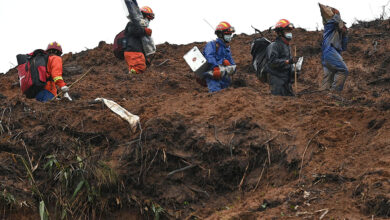 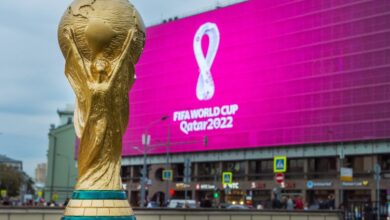 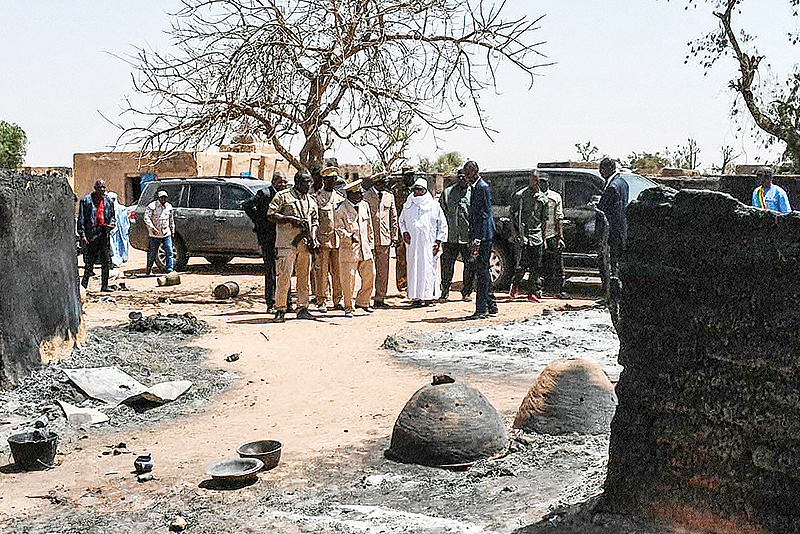 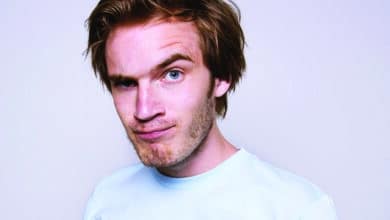