PARIS: French police have identified the third gunman from the deadly attack on the Bataclan concert hall in Paris, Prime Minister Manuel Valls said yesterday, with the attacker’s father telling AFP he “would have killed him” if he had known. “The last time I saw him was two years ago before he went (to Syria),” Said Mohamed-Aggad said. “I have no words, I only found out this morning. I have to pull myself together.”

He said that if he had known “I would have killed him myself beforehand”. French national Foued Mohamed-Aggad, 23, had travelled to war-torn Syria with his brother, Karim, and a group of friends from the eastern French city of Strasbourg at the end of 2013, police sources said. The family tipped off police after the Paris attacks when his mother received a text message from Syria saying he had died as “a martyr”, iTele reported.

“He died on the November 13 with his brothers,” the text message read, according to the mother’s lawyer, Francoise Cotta. “She was terror-struck by the idea that he could have been one of suicide attackers at the Bataclan,” Cotta added, and went straight to the police. “If she had not helped like that they might never have been able to identify Foued,” the lawyer said.

The two other attackers who killed 90 concert-goers at the Bataclan-Omar Ismail Mostefai, 29, and former Paris bus driver Samy Amimour, 28 — had also been in Syria. Two of the gunmen, including Mohamed-Aggad, blew themselves up with suicide belts packed with explosives after the killing spree, while the third was shot by police who stormed the venue with hundreds of people still inside. All three are now known to have been French nationals.

Mohamed-Aggad was identified at the end of last week after his DNA was matched with his family, the police source said. Cotta said his mother offered the sample herself. A neighbor in the small town of Wissembourg, north of Strasbourg, told AFP that Mohamed-Aggad had lived with his mother until his departure for Syria. He had also been on the radar of French security services as a potential extremist, a judicial source said, and had probably travelled to Syria on false papers.

Most of the group from Strasbourg who went to Syria with him were arrested in the Meinau area of the city on their return in May 2014 and are all still in custody on terrorist charges. But Mohamed-Aggad stayed on, according to a source close to the investigation.

His brother Karim Mohamed-Aggad said he was the last of the group to “succeed in getting away” and that “he was worried about his brother who stayed on after his wife arrived”, fearing he would be “held to account for the departure of the rest of the group”.

Investigators believe two brothers from the same group who left Strasbourg in 2013, Mourad and Yassine Boudjellal, were killed fighting for IS in Syria. When questioned on their return, the remaining members claimed they had been horrified by what they had witnessed in Syria and had begun returning gradually to France from February 2014.

All claimed to have gone to do humanitarian work but prosecutors believe they intended to fight for IS, which claimed responsibility for the carnage in Paris. A huge manhunt is still going on for Belgian Salah Abdeslam, whose brother Brahim blew himself up at the Comptoir Voltaire cafe.

Police suspect the Strasbourg group had been recruited by Mourad Fares, 31, considered a key online recruiter for IS. Fares-who France’s Interior Minister Bernard Cazeneuve has described as a “particularly dangerous individual”-was arrested in August 2014 in Turkey before being handed over to the French authorities.

Nearly 1,500 people were watching the Californian band Eagles of Death Metal play at the Bataclan venue when the gunmen opened fire leaving 90 dead and hundreds hurt. A further 40 people were killed in a string of coordinated attacks in and around Paris on the same evening. The band made an emotional return to the venue on Tuesday, with lead singer Jesse Hughes in tears as he laid a single flower among the piles of tributes to the dead. – AFP 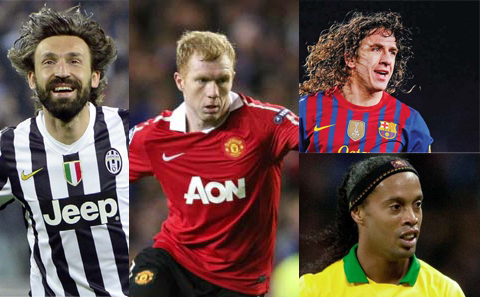 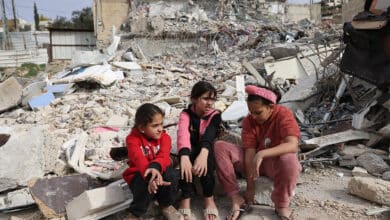 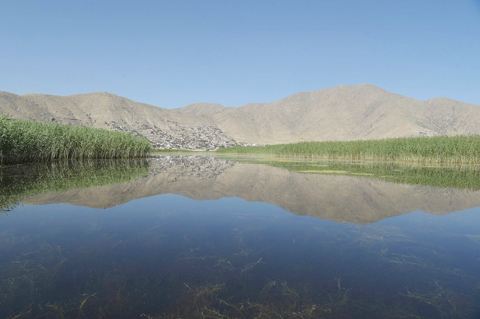 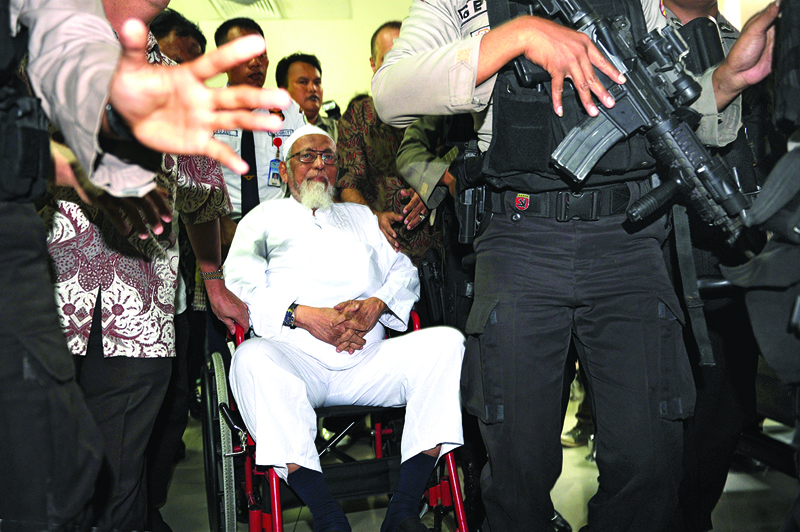